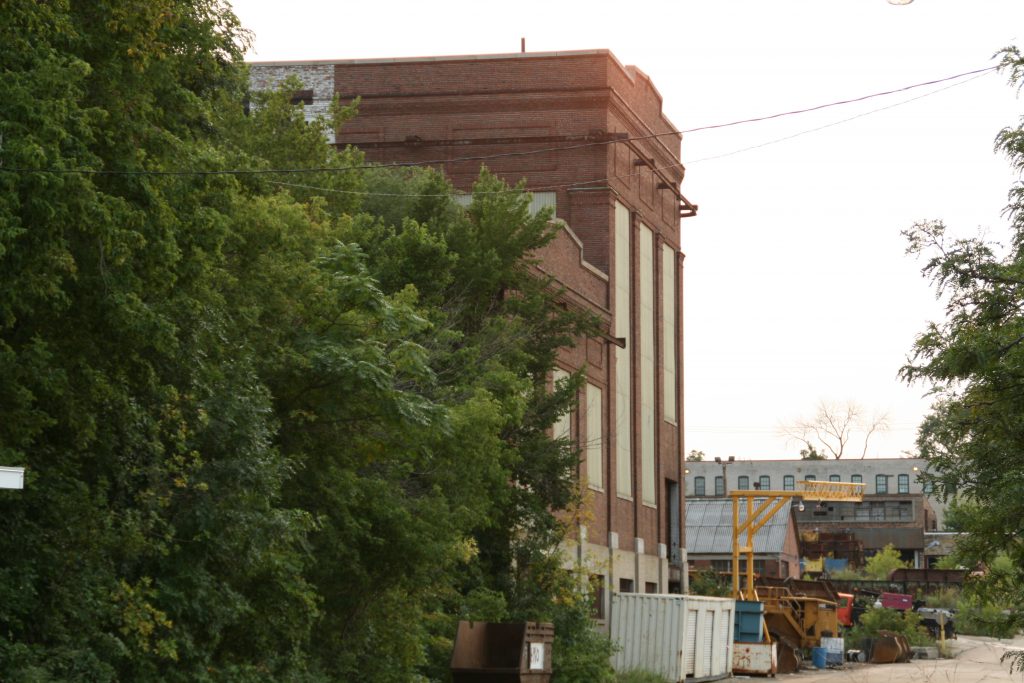 A near South Side company is planning to expand by acquiring a tax delinquent, vacant building just west of its current facility. It will involve a complicated transaction with the City of Milwaukee.

Law Tanning, founded in Milwaukee in 1936, will use the two-story brick building at 1875 W. Bruce St. as a warehouse to support its operations at its plant at 1616 W. Pierce St.

The company started by making split leather for gloves and expanded into fine bag leather, made from a variety of animals including bison, over time. “We even do some kangaroo leather,” said company president Ryan Law on Wednesday when the proposal was before the Common Council’s Zoning, Neighborhoods & Development Committee. He said the company makes leather products for fire fighting, tool belts and military uses “If you can think of [something] being made out of leather, we probably have a customer making it.”

Law has 76 employees with all of its manufacturing employees living within 2.5 miles of the current facility according to a Department of City Development (DCD) report.

The city has not acquired the property because it’s one of approximately 150 on its “do-not-acquire” list of tax-delinquent brownfields. Now, at Law Tanning’s request, the city will pursue property tax foreclosure and then sell the building to a third party for redevelopment for $5,000.

The third-party firm will be a partnership of Ryan Law and developer John Raettig. The project has an estimated budget of $2.5 million. Documents submitted to the city show specialized racks running from floor to ceiling for hanging hides and other items.

“The increasing of floor space in the existing plant will allow for a higher volume of production,” said Raettig. The current facility has a rear entrance on W. Bruce St. and will allow for short trips between the two properties.

The Milwaukee Harvester plant was operated by International Harvester until 1971. It once spanned 35 acres and employed over 5,000 people. Much of the heating plant, which dates back to 1880, was later used for industrial salvage and storage, and sports the letters “SHORELINE” on its eastern facade as a marker of the company that used it for such purposes. Shoreline Support Corp. sold the building to Copeland in 2011.

Most of the remaining International Harvester buildings are now owned by Alter Trading, formerly Miller Compressing, and are used for its scrap metal operation. The company has a gate over the portion of W. Bruce St. that leads to the new Law Tanning property.

Law Tanning moved into its current home in 1993, relocating from the Atlas Building, 600 W. Virginia St., at what is now The Tannery office complex. The office complex draws its name from the former Pfister & Vogel tannery.

Its new building is built into the side of a bluff and backs up to the angled W. Reynolds Pl. which connects W. Bruce St. and W. Pierce St.

The Assessor’s Office does not have a date recorded for when the structure was built.

Committee chair Alderman Jose G. Perez noted that his grandmother, a Puerto Rican immigrant, had one of her first jobs at Law Tanning.

The committee unanimously endorsed the proposed acquisition and sale. 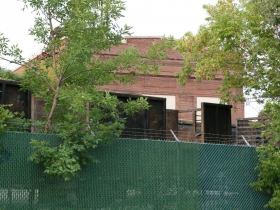 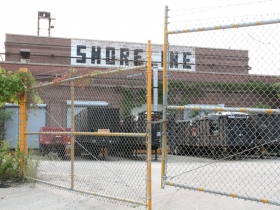 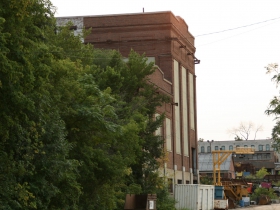 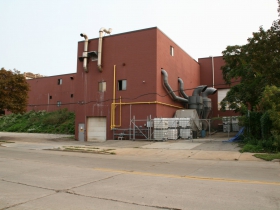 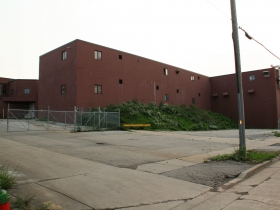