907 positive cases, up from 373 on August 21, prisons in Dodge and Racine counties have worst outbreaks.

By Gretchen Schuldt, Wisconsin Justice Initiative - Sep 15th, 2020 03:44 pm
Get a daily rundown of the top stories on Urban Milwaukee 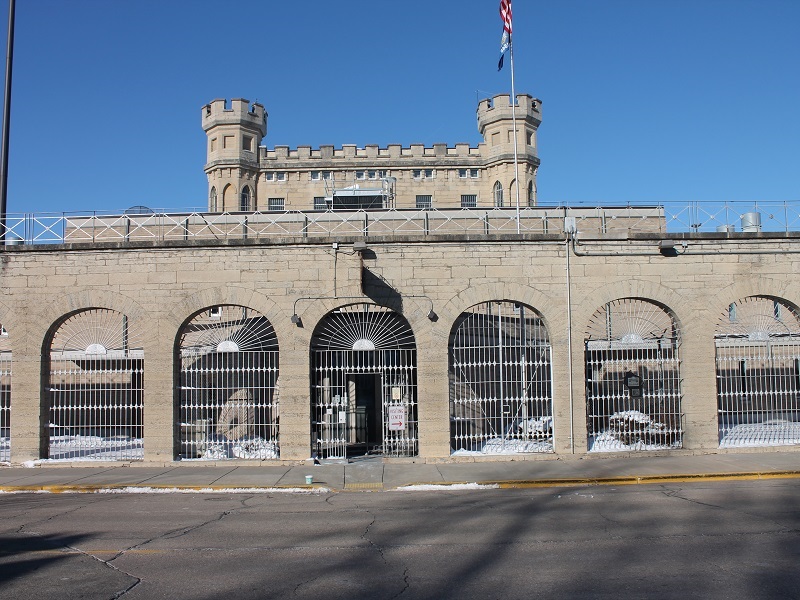 The number of positive coronavirus cases continues to surge in Wisconsin state prisons and on Friday was up 70 percent since Aug. 21, when case numbers started their steep climb.

There also have been 244 positive coronavirus cases of DOC staff members.

David Liners, state director of WISDOM, a state social justice organization, urged members of the public Monday to contact their legislators about the crisis.

“Help us get the governor’s attention,” he said in an email.

The governor promised to move quickly to establish a team to propose a process and procedure for recommendations to be given to him about potential commutations.

“As of Sept. 14, he has not done anything,” Liners wrote. “He has not even made a single public statement of his concern.”

Meanwhile, a  person incarcerated in a facility with an outbreak attributed it, at least in part, to a coronavirus-infected person who was transferred there.

“He was not tested prior to being moved here…” the inmate wrote. “He has been on this unit infecting people. This young man was asymptomatic. Last night they moved the young man back to…quarantine. However, the man the kid was in with was not placed on quarantine. He was left on the unit to possibly infect more people here….”

The inmate continued: “There is no further testing going to be done. The HSU (Health Services Unit) is doing temperature checks and asking if the person is experiencing symptoms. So if the inmate does not-self report because he doesn’t want to go to quarantine, there is no way for them to know in a timely manner and in the case of the young man, who was asymptomatic, the temperature checks would not have revealed anything. So the long and short of it is that there is no way they can stop the spread with the current level of ‘health’ care the prison is providing.”

(We are not naming the institution to protect the identity of the writer.) 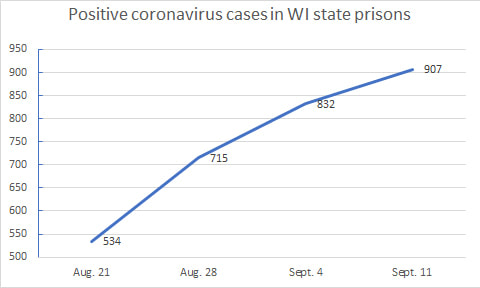