I Was Not a ‘Sucker’ For Serving

I get physically upset when the president demeans men and women who served America in battle.

How is a retired Marine supposed to react when a credible journalist reports that the Commander in Chief of the United States referred to a cemetery of fallen Marines as “losers?” 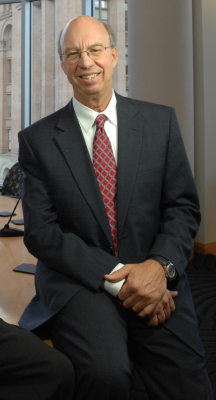 The comment was part of President Trump’s rationale for dodging a memorial event on November 10, 2018 at Aisne-Marne 30 miles outside Paris. It was a rainy day, which he viewed as too dangerous for a helicopter flight or motorcade. By some accounts, he didn’t want to get his hair wet.

In WWI the 5th and 6th Marine Regiments fought with exceptional courage and tenacity in June of 1918 and played a central role in stopping the advance of the German army into Paris. That victory was a prelude to the end of WWI.

It was not without cost: 1,800 men were killed and 10,000 wounded. President Trump asked what those “suckers” got out of their service, according to the reports of his French visit 100 years later.

The answer, as most Americans would instinctively respond, was continuing the freedom for the U.S. and its allied countries from harsh German domination.

We all understand Trump’s words are erratic. There is no order or consistent thought behind what he says. Fearing the loss of veteran votes, he immediately denied his “loser/sucker” comments. He blamed fake news.

I believe the journalists and their sources.

I get physically upset when our commander demeans men and women who served in battle for the country, whether they saw the U. S. cause as right or wrong.

I am no hero. I served three years as an artillery officer. I never was called into battle. It was a privilege to serve. And a responsibility. I was not a “sucker;” I knew what I signed up for. 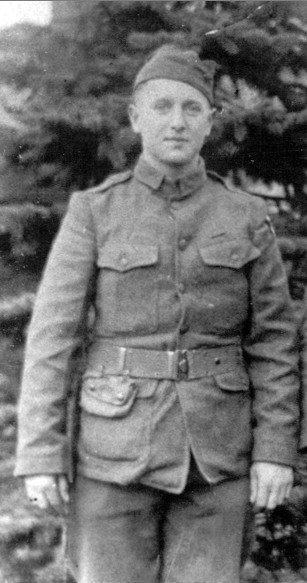 My wife’s father, Karl R. Icks of Green Bay, fought in the WWI Battle of Belleau Wood. He volunteered at age 17 and carried a cavity in his right leg from a shrapnel wound for the rest of his life. He and his buddies won the France’s highest military honor, the Croix de Guerre. According to the medal citation, he crawled under machine gun fire in an open wheat field, lugging copper wire to reestablish communication between units. The alternative was the less reliable carrier pigeons.

At 46 he was called up from the Naval Reserve in WWII and assigned to serve as Chief Surgeon of a destroyer escort. Although he suffered a heart attack before deployment and was released from service, he volunteered to become Chief Surgeon of the Milwaukee Induction Center.

He was an American patriot who never asked what he was going to get out of donning the Marine and Navy uniforms. He was not a “sucker;” he was hero.

Some veterans support Trump for a second term, though he is losing ground among vets because of his obvious disdain for service people. Why isn’t he losing all of them?

Reports say he ordered maimed veterans out of parades because they would upset the parade goers.

Who am I going to vote for Nov. 3? With great respect for my late father-in-law and comrades in arms, I will vote against Trump. I did so in 2016, for many reasons, including his excuse of bone spurs to dodge the draft.

He would do the country a favor if he would just resign. It would be the patriotic thing to do.

But he cannot fathom the concept of patriotism.