Temporary suspension in recent changes by USPS “did not reverse the damage already done,” Senator charges. 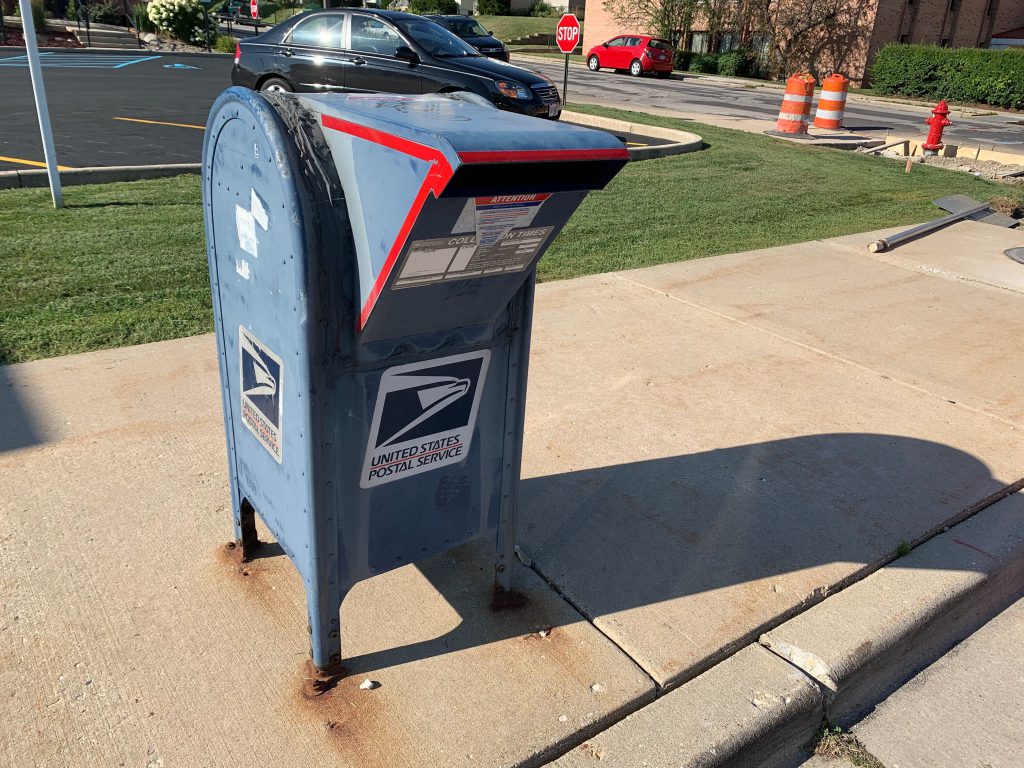 “I am writing to demand that you immediately reverse harmful operational changes and directives that you instituted and which have resulted in delayed mail in Wisconsin and across the country,” Baldwin states in the letter.

DeJoy’s announcement of a temporary suspension in recent changes “did not reverse the damage already done or put in place long-term solutions to prevent further delays,” the letter states.

The letter recounts complaints from Wisconsin constituents about postal delays in delivery of medications, shipping products and receiving a requested mail-in ballot. It comes a day after House Democrats pressed DeJoy in a hearing Monday about an internal report documenting delivery delays since he came on board.

“These concerns from my constituents are real, they are not a ‘conspiracy theory’ as some have suggested, and they show why you need to reverse the changes that have led to these harmful delivery delays,” Baldwin wrote.

Postal employees who have spoken with her staff, “report that mail sorting machines have been removed or disconnected in Milwaukee, Madison, Green Bay and Rothschild processing and distribution centers,” she wrote. The removal or disconnection of “nearly a third of the mail processing machines” in Green Bay has raised “grave concerns about the ability of the location to handle influxes of mail, including ballots for the upcoming November 3rd election.”

The letter alludes to statements in which President Donald Trump “admitted that in order to protect himself politically, he’s willing to delay the delivery of ballots and interfere with the right to vote,” Baldwin’s letter concluded. “The U.S. Postal Service is, by law, [a] fundamental service provided to the people by our government, authorized by the Constitution, created by an Act of Congress, and supported by the people. The Trump Administration should start treating it as such.”