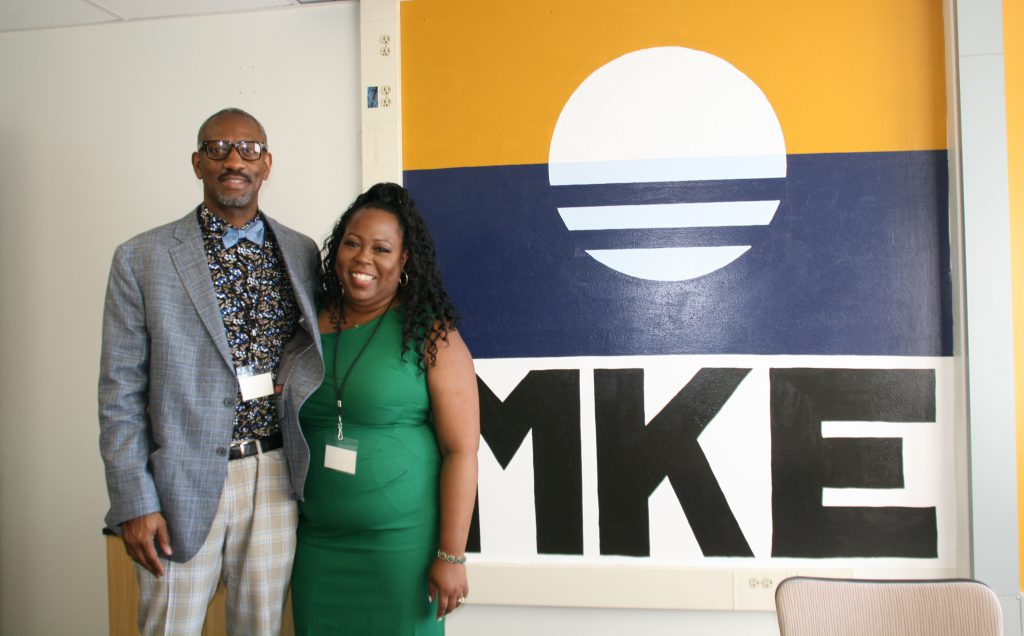 The husband-and-wife duo held a socially-distant ribbon-cutting ceremony on Friday afternoon alongside their half-dozen employees.

“Students can come in and really take their skills to the next level,” said Rosland, the chief executive officer.

“The trainee who comes here is scalable, even if they start on the ground floor,” said Henry, the chief operating officer.

The offerings scale to phlebotomy training, which provides certification on drawing blood, processing specimens and other lab procedures. One of the rooms in the building features desks with dummy arms to practice on. The six-week program costs $3,200.

The company also provides certified nursing assistant (CNA), cardiopulmonary resuscitation and automated external defibrillator training (CPR/AED) and mobility transfer training, the last of which includes a lab with a bed to show how to move patients.

The business opened in March 2013 and relocated to Appleton Ave. from 9235 W. Capitol Dr. The couple, which operates a sister company to provide staffing and another to provide the necessary insurance, gradually expanded their service offerings.

Over 1,000 students have graduated from the various training programs. The youngest are in their early 20s, with their ages often increasing with the complexity of training received.

The couple purchased the building from the city for $120,000 as part of a $250,000 investment in overhauling the facility.

What’s been the biggest challenge? “Like everybody’s challenge, money,” said Rosland. She said COVID-19 has also impacted their business and how they do training.

According to city assessment records, the three-story building was built in 1966. Under state law it was offered for sale exclusively to K-12 education operators for a period of two years. MPS acquired the building in 2001 for $550,000 after renting it for the prior five years. 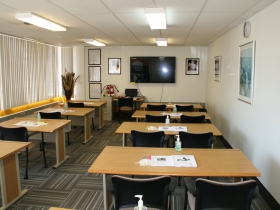 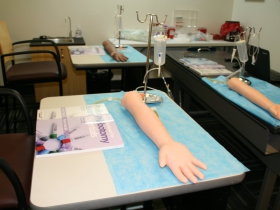 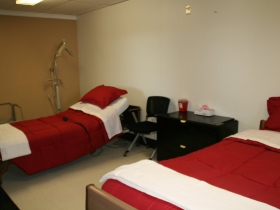 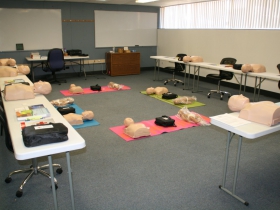 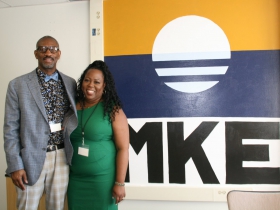 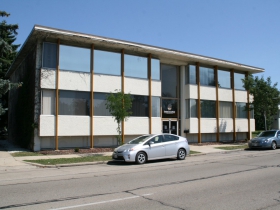