Two months after fire destroys Urban Milwaukee offices, publication has its members to thank for rebound. 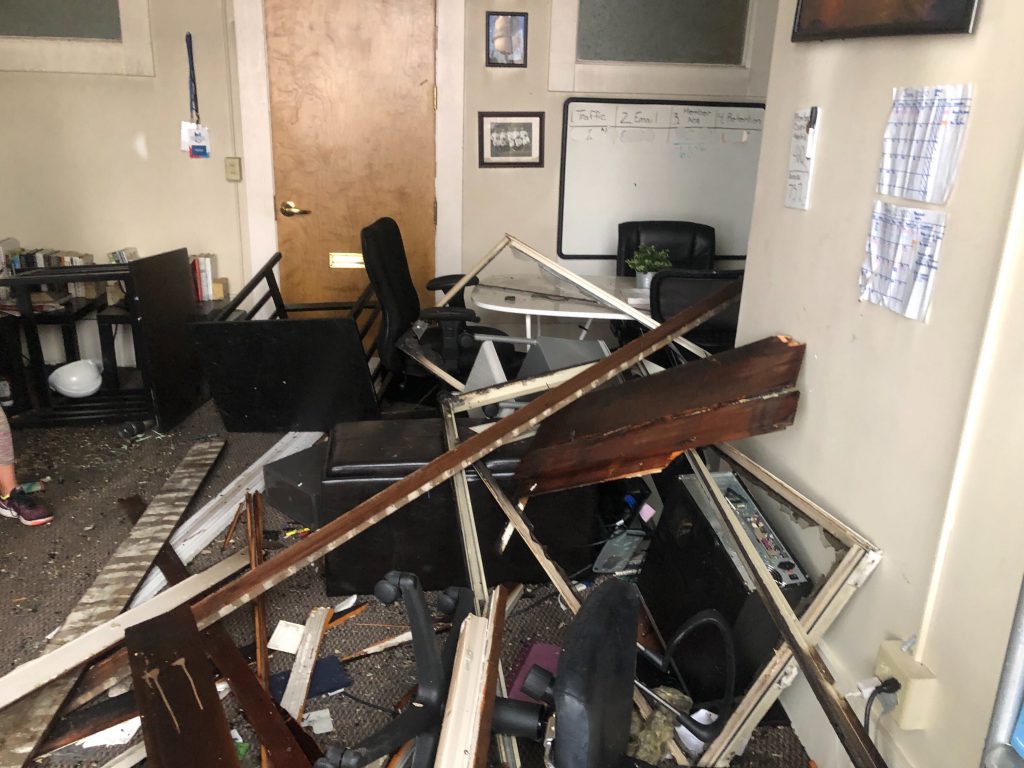 It’s been two months since a fire destroyed the Urban Milwaukee office.

While we don’t know that flames ever made their way into our office, the wrath of destruction we saw on June 7th made clear that Suite 210 became ground zero for battling a blaze that threatened to engulf the 135-year-old Colby Abbot Building.

There were desks on top of desks, a melted printer, a door that had been busted open by an ax, items strewn across the room, soot and water everywhere.

The exact cause of the fire remains unknown, but foul play isn’t suspected.

The destruction in our office included everything from computers and notebooks filled with notes from countless press conferences to financial documents and a mayoral proclamation honoring our 10th anniversary.

No one was injured, including more than 30 firefighters that battled the blaze, and for that we are grateful.

And it turns out, we were ready to respond in a hurry, even if we still don’t know when we will have an office again.

The pandemic had already caused our small team to work from our homes across the city, going from a mostly-digital setup to a fully-digital one.

Urban Milwaukee was ready to rise to the challenge. And we did, starting later that Sunday when we began publishing again.

What has followed has been nothing short of amazing.

Urban Milwaukee recorded its best readership month ever in June, and July wasn’t far behind.

We were able to achieve our goal of promoting Graham Kilmer from part-time to full-time.

And most importantly, we were able to continue to cover the most important issues of the day – a global pandemic that has claimed the lives of thousands and the protests and push for racial equity in response to the killing of George Floyd and other citizens at the hands of police.

We’re proud of our coverage, but frankly it wouldn’t have been possible without the remarkable response from our readers, so many of whom stepped forward to become paying members. They voted with their wallets to say they want to see Urban Milwaukee succeed and grow.

We believe this publication is critical to the city’s future, reporting so many stories that otherwise wouldn’t get coverage. But to continue doing this, we will need more members going forward.

Your membership dollars go towards people, not profits. They help us pay more freelancers, turn freelancers into full-time reporters, upgrade our website and ultimately to continue to turn the spotlight on the city and its residents.

While a fire has devastated us, it won’t stop us. You’re the reason why.

Become a member today. Membership options are available on a monthly or annual basis. 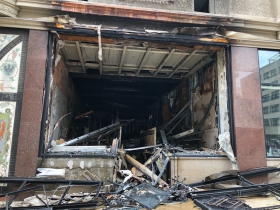 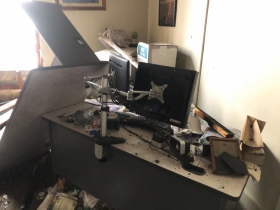 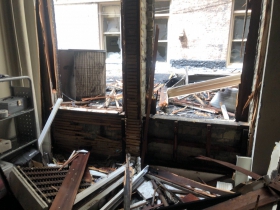 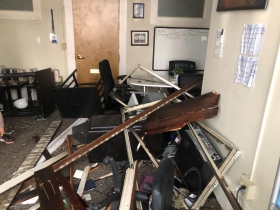