By Danielle Kaeding, Wisconsin Public Radio - Jul 4th, 2020 01:39 pm
Get a daily rundown of the top stories on Urban Milwaukee 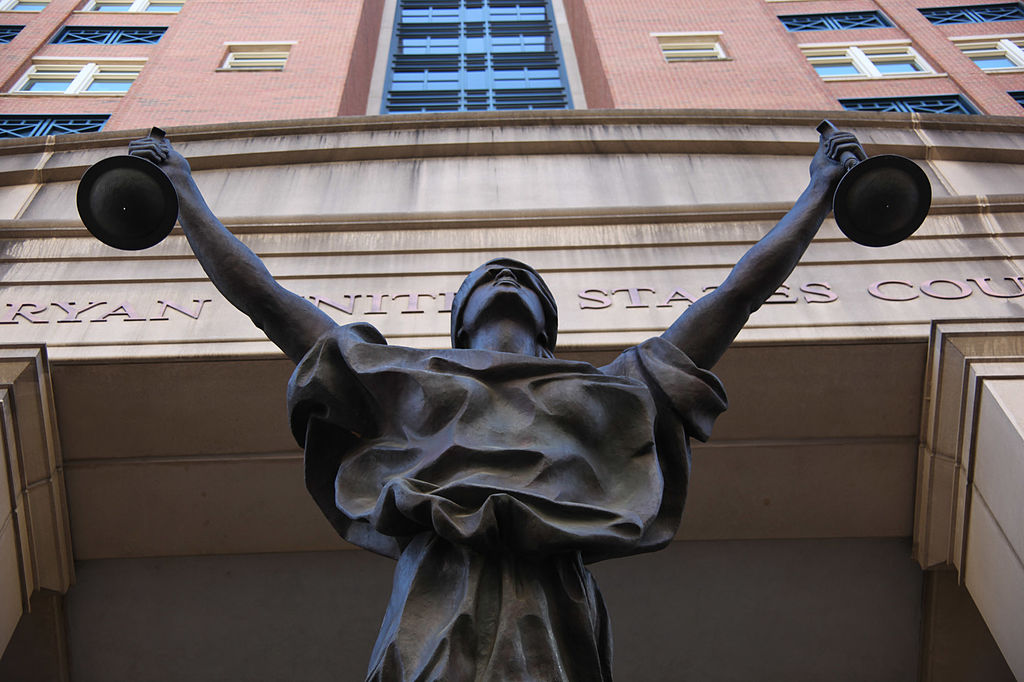 A task force has been formed to investigate missing and murdered tribal women in Wisconsin.

“Effectively addressing the problem of missing and murdered Indigenous women in Wisconsin will require law enforcement, tribal leaders, victim advocates, and others to work collaboratively to collect data and identify solutions,” said Attorney General Kaul in a release.

The move comes after state lawmakers failed to pass legislation that would have created a task force to examine the issue. A bipartisan group of lawmakers introduced a bill in September, but the measure wasn’t brought to the floor for a vote before the session ended.

The Wisconsin Department of Justice and tribal communities will examine issues that play a role in the disappearance or murder of Native women, as well as ways to improve data collection and reporting on the scope of the problem.

“Addressing the MMIW crisis requires acknowledging that the crisis exists, understanding the deep and intricate roots underlying the crisis, providing justice to the missing and murdered and to protecting Native women and girls,” said Shannon Holsey, president of the Stockbridge-Munsee Community and Great Lakes Inter-Tribal Council in a statement.

The extent of the problem in Wisconsin and across the country is not well known due to gaps in reporting and data collection.

In 2016, the National Crime Information Center discovered 5,712 reports of missing American Indian and Alaska Native women and girls. The U.S. Department of Justice had logged only a fraction of those cases in its missing persons database.

A 2018 report found there have been at least six cases of missing and murdered tribal women and girls in Wisconsin, according to the Urban Indian Health Institute. The organization noted reports are likely an underestimate of actual cases. Research shows Native women are three times more likely to be murdered than white women.