Board Approves Raffle to Fund Parks

A 50/50 raffle, and potentially a specialty license plate and scratch-off lottery ticket, all okayed to raise revenue. 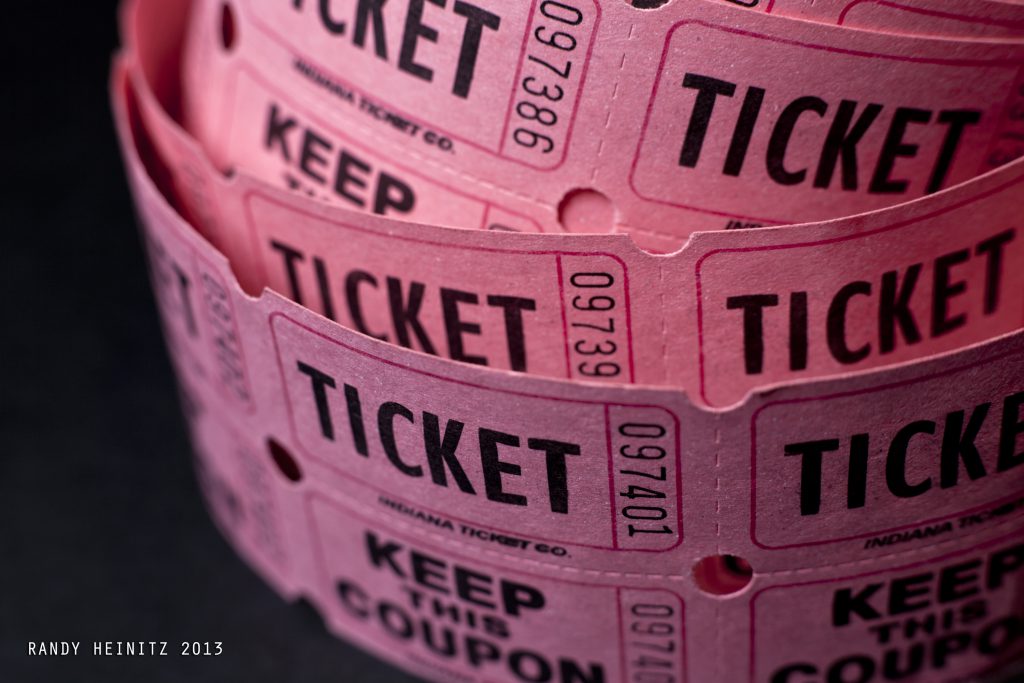 The Milwaukee County Board approved a proposal last week setting up a county-wide 50/50 raffle, the proceeds of which would fund the parks system.

Supervisor. John Weishan, Jr. who authored the proposal, said he was looking for unique ways to generate revenue for the cash-strapped parks system.

The system has a massive backlog of capital projects. And the county’s ongoing structural deficit means local officials are scraping together funding for the parks system each year because it lacks a dedicated revenue stream. Last year, the Wisconsin Policy Forum published a report that predicted the county may have to sell off assets, noting that “the enormity of the county’s infrastructure backlog indicates that both new funding and liquidation of assets will be required.”

Due to the pandemic, it is estimated that the 2021 budget deficit could be as high as $40 million.

Weishan’s resolution advances three ideas. The first being a 50/50 raffle in which the winner gets half of the money raised through the raffle and the county gets the other half. It also proposes developing a special Milwaukee County Parks license plate, with some of the profits from their sales going to the parks system. And thirdly, a scratch-off lottery ticket, the proceeds of which go to the parks system.

The first two proposals can be done without approval from the state Legislature, according to Paul Kuglitsch of the Milwaukee County Corporation Counsel’s office.

Jeremy Lucas, director of administration and planning for the parks department, said parks would investigate how to implement the 50/50  raffle. And added: “Parks is always fond of creative solutions for revenue generation.”

There is no information yet on how often the raffle would take place, nor how much revenue it will generate. Weishan said he is open to it occurring once a month or every couple of weeks. He said the pot should be not bigger than $10,000 to $20,000. He said it could be similar to the 50/50 raffle done at Milwaukee Brewers’ games.

The proposal was approved by the County Board with only one dissenting vote, from Sup. Ryan Clancy, who expressed concern, along with Sup. Sheldon Wasserman, that lottery tickets are disproportionately purchased by low-income customers. Both expressed displeasure with the county getting involved in selling the dream of a huge payout to poor people.

Wasserman, however, ultimately joined the rest of the board in approving the resolution.

One thought on “MKE County: Board Approves Raffle to Fund Parks”