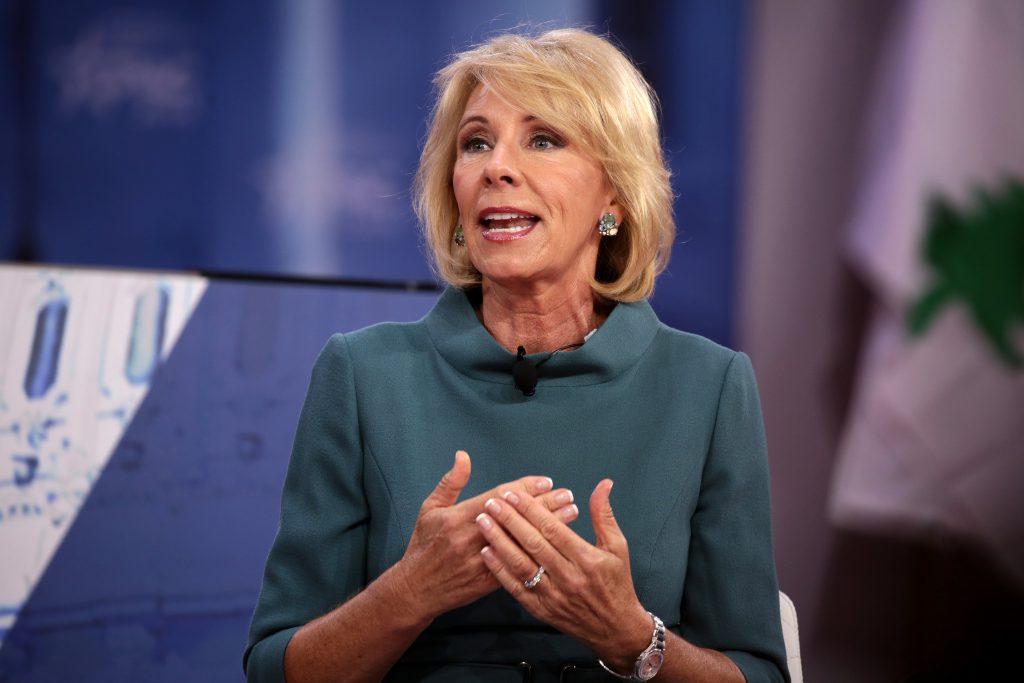 Wisconsin Attorney General Josh Kaul and 18 other state attorneys general filed a lawsuit this week against the U.S. Department of Education over the repeal of a rule that protected college students from fraud and placed restrictions on for-profit colleges.

The “Gainful Employment” rule was established in 2014 and required institutions to maintain a certain ratio of student debt to student earnings. The rule was designed to protect students who took on large amounts of debt to attend mostly for-profit colleges because of marketing campaigns — only to be left with a worthless degree or certificate that did not help them get a job.

“Many prospective students interested in furthering their career will instead invest in poor quality programs, earn worthless degrees, and face insurmountable debt,” the lawsuit states. “Even the Department admits that the Repeal Rule will lead to students enrolling in “sub-optimal programs” that “have demonstrated a lower return on the student’s investment, either through higher upfront costs, reduced earnings, or both.”

Colleges that did not maintain that debt to earnings ratio became ineligible for federal aid. Institutions that did not meet the threshold were also forced to warn prospective students about the program’s costs and potential earnings.

The rule was repealed last year after Secretary of Education Betsy DeVos said it was “fundamentally flawed.” The new “Repeal Rule” is set to go into effect next week.

“The Trump administration’s repeal of the Gainful Employment Rule will put more Wisconsinites at risk of enrolling, without fair warning, in programs that turn out to have little value,” Kaul said in a statement. “The Wisconsin Department of Justice will continue to fight to prevent Wisconsinites from being scammed by predatory for-profit colleges.”

The new rule, Kaul said, will hurt Wisconsinites by sending state aid to “worthless for-profit programs,” hurt the value of the state’s public education system, require states to serve as watchdogs of harmful institutions and force students to take on large amounts of debt.

The suit requests that the Repeal Rule is declared “arbitrary and capricious” and set aside while reinstating in full the Gainful Employment Rule.