By Isiah Holmes, Wisconsin Examiner - Jun 26th, 2020 01:02 pm
Get a daily rundown of the top stories on Urban Milwaukee 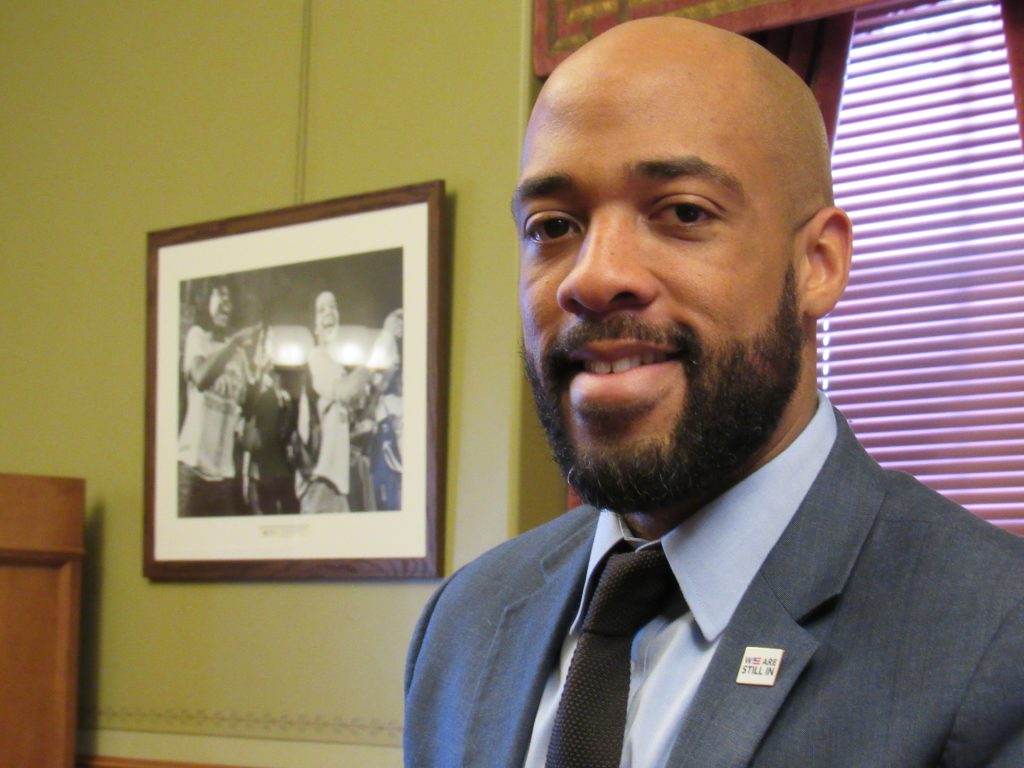 Lt. Gov. Mandela Barnes reported that the first of five planned listening sessions of the Governor’s Task Force on Climate Change drew in more than 200 members of the public who expressed a lot of passion for the issue.

Barnes said that he and his fellow task force members heard concerns that included ground water pollution, extreme weather problems including flooding and an over-reliance on fossil fuels.

The other message he took from the virtual listening session, which occurred on June 23, was that Wisconsinites were looking for more than words in a report. 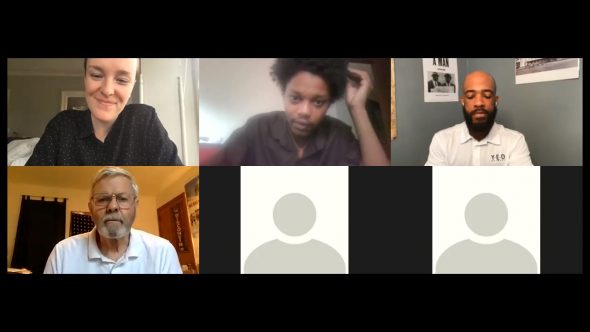 “They also called on elected officials to act,” said Barnes, who gave his report on the meeting in this week’s Democratic Radio Address. “To invest in renewable energy and job training programs so Wisconsin has the green infrastructure it needs to be a thriving and healthy state.”

Environmental injustice, and the challenges faced by low income communities and those of color, are also of particular concern to Barnes.

“Most importantly, he added, “we heard citizens calling for environmental justice, and they asked that no one be left out of these important conversations and solutions.”

In an interview with the Wisconsin Examiner the day before the session, Barnes, Sen. Mark Miller and Rep. Greta Neubauer — who are also task force members — gave their take on numerous issues impacting the state. In addition to issues mentioned above during the listening sessions, they brought up shoreline erosion along Lake Michigan and droughts affecting the state’s lucrative growing seasons, as well asto-infrastructure issues in communities.

“I am proud to chair this task force as it works to combat climate change and transition Wisconsin towards a more just and equitable clean economy,” added Barnes. More listening sessions are planned, including the next one on Saturday, June 27 from noon-2 that will focus on environmental justice and health. Invited speakers will be representatives from the Electa Quinney Institute for the American Indian Education, Groundwork Milwaukee and Health Care Without Harm.

The final three sessions are in July. Registration links, dial in information and a schedule can be found on the task force’s newly established website.