Wes Edens’ Plan to Get People on Trains 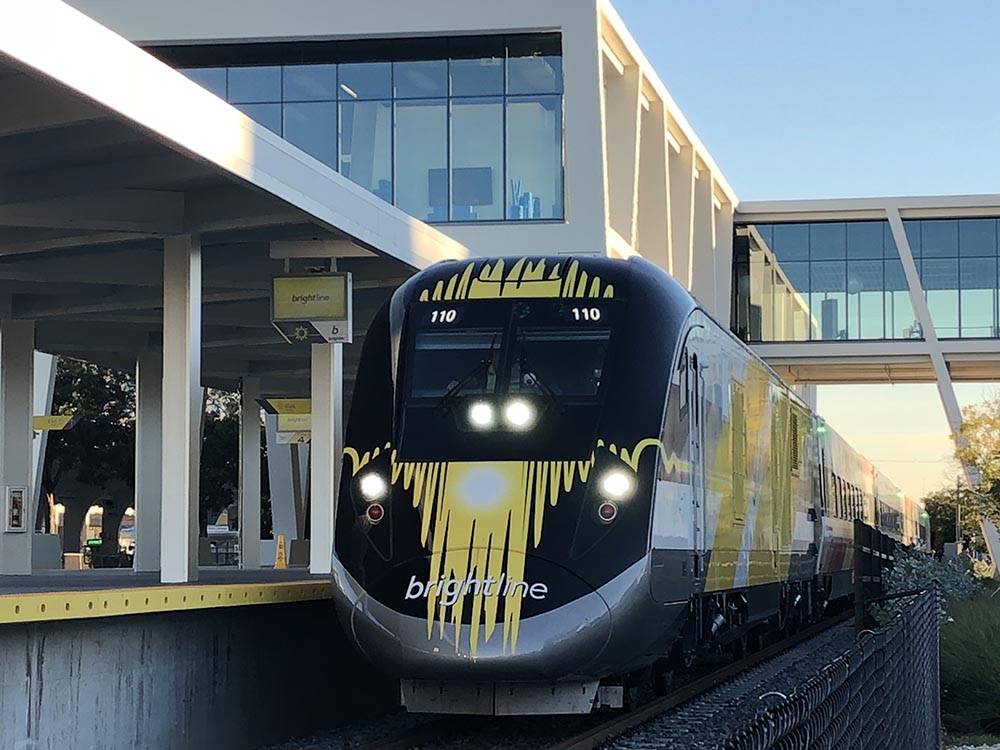 Wall Street tycoon’s plan to get people on trains: Businessman Wes Edens has invested $9 billion in raised funds, betting that the future of transport in American lies in passenger rail. He has a vision as well as a plan to use tax-exempt bonds for his high speed rail line linking Orlando to Miami and Las Vegas to Southern California. He hopes people get out of their cars and onto trains. (Alan Ohnsman, Antoine Gara | Forbes)

The high cost of bad sidewalks: As coronavirus has forced the public to eschew the commute, people have poured onto the streets, giving sidewalks and thier issues more visibility. But as we try to fix the broken segments and missing pieces, the high costs of the inconsistent system of sidewalk funding are becoming increasingly apparent. (David Zipper | Bloomberg CityLab)

10 years in, Miami’s zoning code could use updates to stay relevant: In the 10 years since Miami 21 was first introduced, the form based zoning code and development regulations have transformed the city in spite of the initial skepticism around the seemingly radical nature of the codes. Now just over a decade later, the city is looking to re-calibrate the codes through a complete assessment in order to tackle new goals that reflect the times including providing affordable housing, developing equitable spaces, sea-level rise adaptive design and more. (Andres Viglucci | Miami Herald)

Despite anecdotes, young people still moving to cities: Many observers believe that a fear of dense cities will keep people, especially youth, away from the city. But evidence shows the opposite to be true as growth rates of city centers have accelerated over the past few years. A bigger threat slowing growth is actually a lack of supply of affordable services (housing and more) rather than slowing demand for them. (Joe Cortright | City Observatory)

Is Houston the future of the United States? Sociologist Stephen Klineberg’s new book argues that rather than being just a city of oil and gas, Houston is a city of prophecies. He has crafted a linear narrative—a march of demographic trends that points forward, rather than simply bouncing between economic poles as Klineberg emphasizes that Houston is the nation’s demographic future. (Evan Mintz | Texas Monthly)

–Kate Cimini and Jackie Botts in CalMatters discussing a report showing how crowding is impacting the transmission of Coronavirus in California and around the country.