By Danielle Kaeding, Wisconsin Public Radio - Jun 9th, 2020 10:17 am
Get a daily rundown of the top stories on Urban Milwaukee 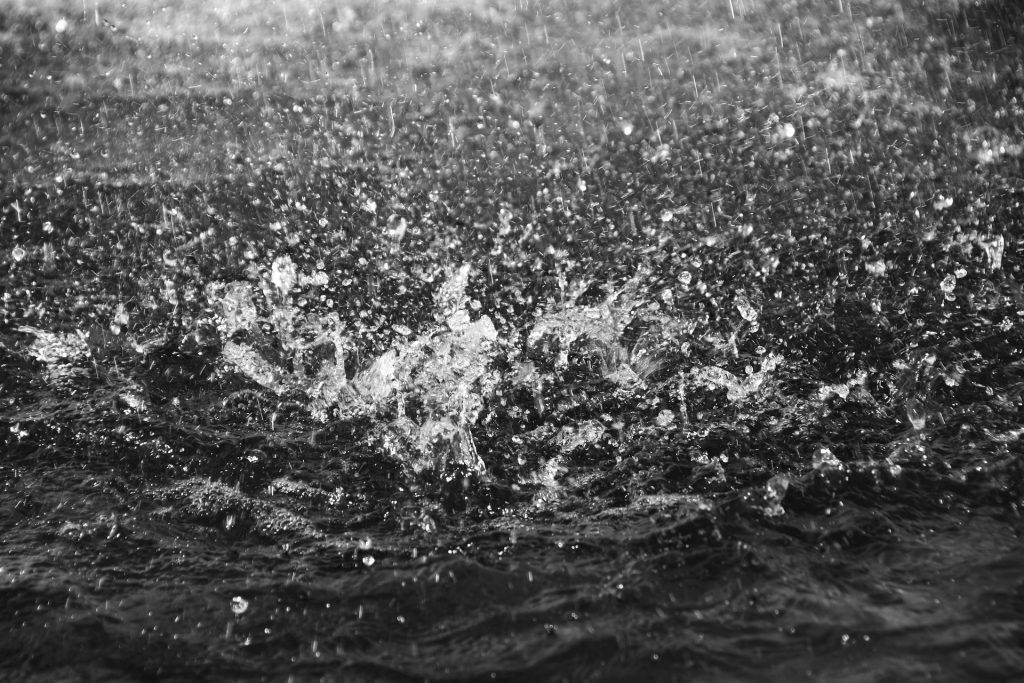 The remnants of Tropical Storm Cristobal are expected to douse Wisconsin with heavy rains on Tuesday. The storm is only the fourth time in the state’s history that a tropical system has made its mark on Wisconsin.

Two of the past three storms to make it up to Wisconsin were significant hurricanes when they made landfall, according to J.J. Woods, meteorologist for the National Weather Service at the Milwaukee/Sullivan office.

One was the Galveston hurricane that hit more than a century ago in 1900. The Category 4 hurricane became known as worst hurricane in U.S. history, claiming as many as 12,000 lives.

In 1988, Hurricane Gilbert was a Category 5 hurricane when it made landfall on the Yucatan Peninsula. The storm killed more than 300 people before tracking north. The third recorded storm was an unnamed hurricane that struck in 1949.

“Certainly, this system is not nearly as strong as the Galveston hurricane (and) Hurricane Gilbert were when they made landfall,” said Woods. “But the atmospheric conditions in those times were such that it was allowed to move straight kind of north, northeast from the Gulf Coast, Texas coast all the way up into the upper Midwest.”

Only 3 tropical systems have tracked across Wisconsin since records began. The remnants of Cristobal will be the fourth. #swiwx pic.twitter.com/ke3cRadX8V

The remnants of Tropical Storm Cristobal will move through Wisconsin beginning late Tuesday afternoon in the southern part of the state and continue to push north.

“We’re going to see a lot of rain, especially in western Wisconsin, where the western half of the state is going to have the highest risk for heavy rainfall,” said Woods. “And right now we’re looking at rainfall amounts mainly in that 2-to 3-inch range.”

Woods said higher rainfall amounts are possible in some spots of western Wisconsin with river flooding also possible. Eastern Wisconsin is expected to see less rain and potential for flooding.

There’s a small chance the southern third of Wisconsin could see one or two tornados develop along a line from La Crosse to Sheboygan, but Woods said they don’t expect to see anything widespread.

Another round of lighter rains are expected on Wednesday. Woods said the rest of the week looks relatively dry into Friday, with high temperatures in the upper 60s in the north, and low 70s in the south.