By Wisconsin Democracy Campaign - May 27th, 2020 12:19 pm
Get a daily rundown of the top stories on Urban Milwaukee 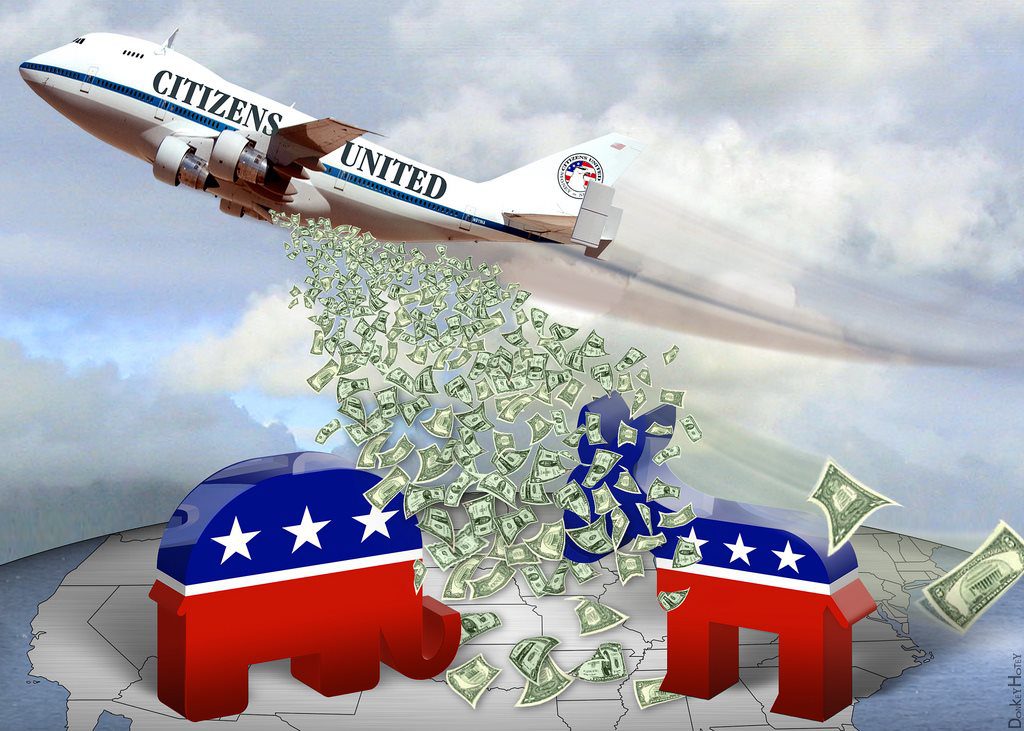 On May 19, the Lafayette County Board unanimously approved a resolution saying that it is in favor of amending the U.S. Constitution to overturn Supreme Court decisions like Citizens United that have given corporations an enormous sway over our political life.

In doing so, Lafayette County became the 164th community in Wisconsin to approve such a sentiment.

The Lafayette County Board resolution concluded:

BE IT RESOLVED, that ‘We the People’ of the County of Lafayette, State of Wisconsin, seek to prevent and reduce the expansion of corporate personhood rights under the First Amendment of the U.S. Constitution and the resulting influence of political contributions and spending made by U.S. corporations … We stand with communities across the country to support passage of an amendment to the United States Constitution stating, in relevant part, that:

1. Only human beings are endowed with constitutional rights – not corporations, unions, nonprofits and other artificial entities; and

2. Money is not speech, and therefore limiting political contributions and spending is not equivalent to limiting speech.

The grassroots group that was instrumental in Lafayette County — and the other communities around the state – in getting this passed is Wisconsin United to Amend.

“In total, 3.2 million people (56% of Wisconsinites) live in jurisdictions that have called for our amendment,” says the group on its website, www.wiuta.org.