Part of utility's plan to transition to solar, clean energy.

By Danielle Kaeding, Wisconsin Public Radio - May 25th, 2020 09:43 am
Get a daily rundown of the top stories on Urban Milwaukee 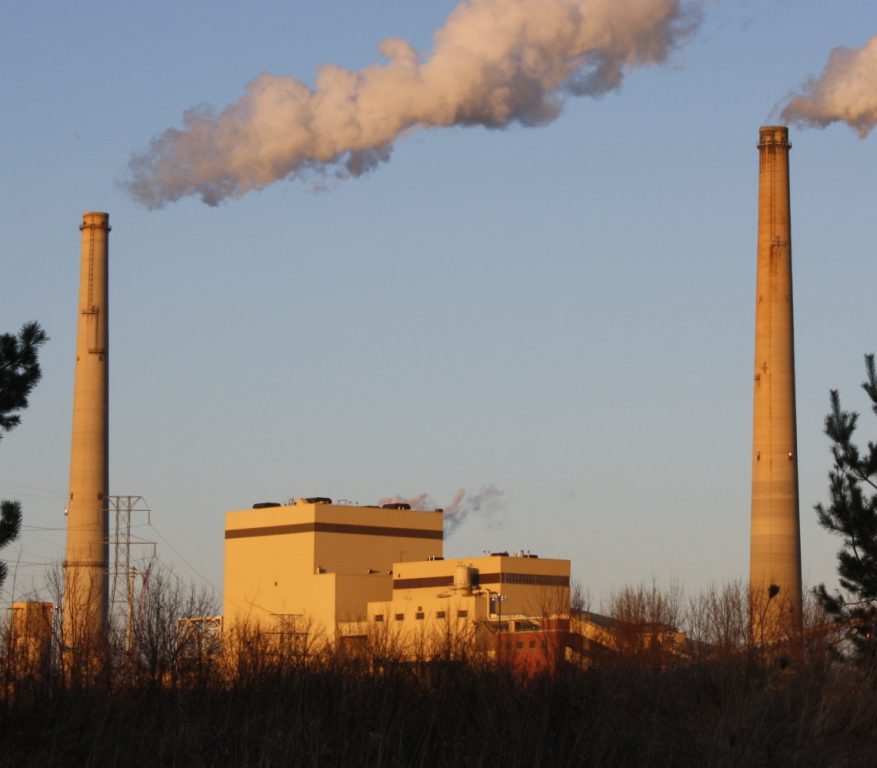 The utility said in a news release the move is being made to align with the company’s plans to deliver “cleaner, more cost-effective energy.”

“Closing the coal-generating facility is necessary as we transition towards more renewable energy resources, such as solar,” said David de Leon, president of Wisconsin Power and Light, a subsidiary of Alliant.

Alliant announced last fall its plans to generate up to 1,000 megawatts of solar by the end of 2023, which would power about 260,000 homes. The company said the decision to shutter the plant was part of a year-long process and the next phase in transitioning to renewable energy.

Alliant has around 3,600 employees, and about 80 workers will be impacted by the closure. About 40 percent of employees are eligible for retirement, and the company plans to provide career assistance to employees, including tuition reimbursement and resume-writing.

“It was a difficult decision, especially because it impacts our long-standing committed employees,” said de Leon. “At the same time, retiring this facility will help us avoid an estimated $200 million in near-term costs, and that cost avoidance is really critical for our customers and their future rates.”

The utility is working with Madison-based Vandewalle and Associates on redevelopment of the site, but Alliant has no current plans for any power generation there. The utility said it plans to work with community leaders on the future of the site.

Jeff Ripp, the utility’s director of regulatory strategy and solutions, said Alliant would be seeking to recover around $500 million of investment in the plant at the end of 2022.

“As we were thinking about how to do this, certainly customer affordability is number one — to do this in a way that we continue to maintain, particularly for Wisconsin Power and Light, our affordable rates,” said Ripp.

Environmental groups applauded the utility’s decision to transition away from fossil fuels, including Clean Wisconsin. Scott Blankman, the group’s energy and air program director, said utilities made significant investments in pollution controls that were expected to be recovered over the span of 10 to 15 years.

“Now, a question that will be in front of the Public Service Commission is what is the appropriate recovery for that investment that the company has made, but now customers will no longer be getting any benefits from those investments,” said Blankman.

The Edgewater plant’s closure, cost recovery and the utility’s solar plans will be reviewed by state regulators.

Blankman noted coal has become uneconomical to operate as more renewables come onto the scene. He said that’s been exacerbated by the coronavirus pandemic, which has caused natural gas prices to fall significantly.

“We’re strongly supportive of their decision to retire Edgewater, and we believe the same sort of arguments could be made on (Columbia Energy Center) and other coal plants across the state,” said Blankman.

Alliant’s president said the utility has no plans to share about the Columbia Energy Center, but it’s continuing to evaluate its coal-fired facilities and transition to renewables. The utility has set a goal to cut carbon emissions 80 percent and eliminate coal from its energy mix by 2050.

Elizabeth Katt Reinders with the Sierra Club‘s Beyond Coal Campaign said in a statement that Alliant is making the right move.

“Coal costs us. The Edgewater coal plant is losing millions of dollars each year, and Alliant’s decision to retire the plant early will deliver those savings to customers,” said Katt Reinders.

Wisconsin Power and Light shut down other units at Edgewater in 2015 and 2018. Alliant also recently began operation of its $700 million natural gas plant in Beloit.

The coal plant closure is the second announcement this year following Dairyland Power Cooperative’s plans to shutter its 345-megawatt Genoa coal plant by next year.

Alliant provides electricity to 970,000 customers and natural gas to 420,000 people across Wisconsin and Iowa.