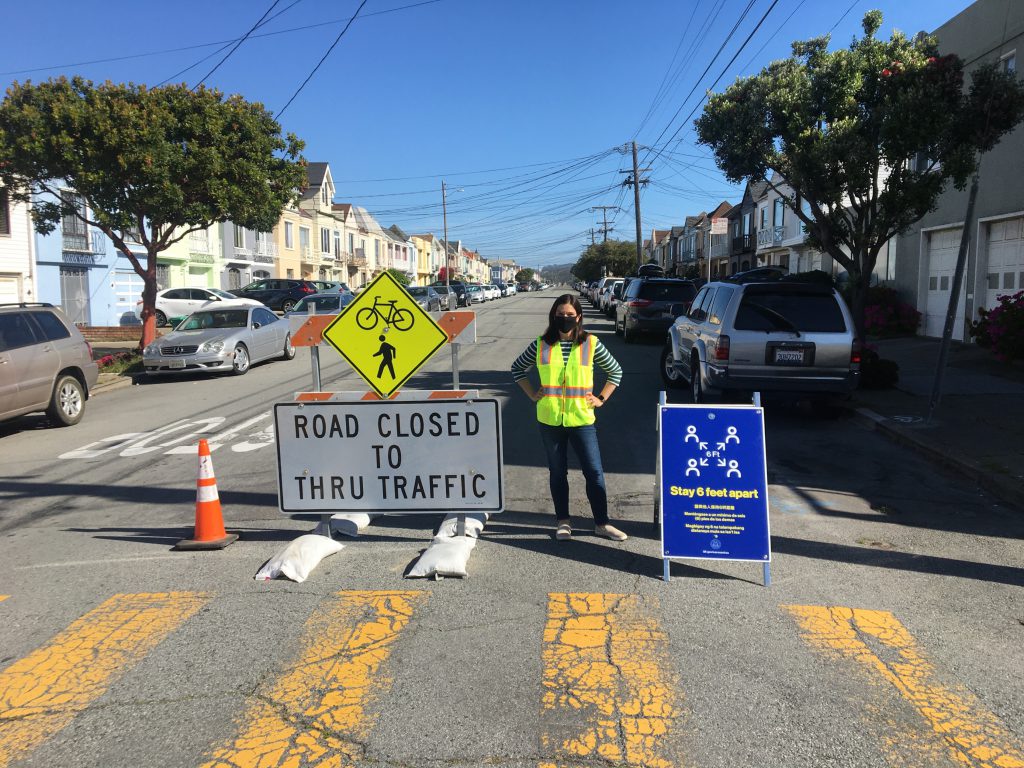 Transportation experimentation increasing in cities during the pandemic: Cities are finding that distancing measures meant to stop the spread of the virus are making it harder for people to move around in tight spaces. To deal with the issue, cities are implementing new ideas faster than ever before, adapting to the situations they face with new bike lanes, more pedestrian space, and changing service levels. (Tiffany Chu | Forbes)

We can learn a lot from cities that came centuries before: Three centuries ago, a famine beset the cities of Ugarit and Mycenae in Syria. Extreme inequality in a time of bounty led to the downfall and degredation of these cities and research shows it was those who were affected most that ended it. There are lessons for our society today from these early cities, that local businesses and local networks can thrive, even when the larger ones fail. (Annalee Newitz | New York Times)

We shouldn’t repeat our own history either: In the middle of the 20th century, downtowns were emptying out and people were choosing cars over transit while creating laws that were racist and segregated the population. If we’re not careful in our current situation, we are doomed to repeat that past. In order to avoid it, we need to think about how to preserve and create better cities, using a better imagination than we have now. (Henry Grabar | Slate)

Sidewalk Labs abandons Toronto waterfront project: Sidewalk Labs CEO Dan Doctoroff announced that the company would be ending it’s plans for redevoping a piece of Toronto’s waterfront on account of the impacts of the Coronavirus. The project came up against intense scrutiny from local activists who feared unwanted digital surveillance and lamented the need to give the company property tax increments. Many wonder if it would have been different if the project weren’t connected to Google. (Moira Warbutron | Reuters)

Nashville’s Coronavirus solution includes tax increases: Nashville is projected to lose almost half a billion dollars in tax revenue over the next 16 months. The mayor is proposing to raise the property tax rate 32%. While potentially unpopular, it comes after a 2017 tax break for many after a ruling by the state that increases be revenue neutral. (Amanda Albright | Bloomberg News)

If GoSaMo were to go away, it would represent a real loss of support for our business community. We’ve asked the city to consider pausing the (organization) instead of eliminating it, because these relationships have taken four years to build and it will be so hard to start over at square one.

This week on the podcast, reporter Conor Dougherty discusses his book on housing issues Golden Gates.