Resigning Friday to take an unidentified job that would create a conflict of interest. 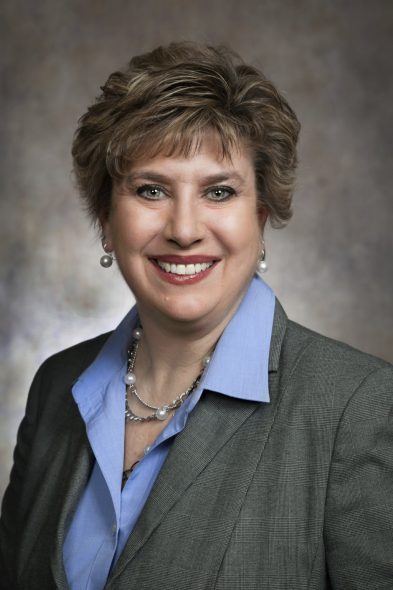 Jennifer Shilling. Photo from the State of Wisconsin.

Senator Jennifer Shilling (D-La Crosse) announced in early April that she wasn’t seeking reelection and gave up her post as the Minority Leader. Just over a month later, she announced she’s leaving before her term ends.

“Current state law requires lawmakers and other public officials to resign their seat early if a potential employment opportunity could present a conflict of interest with state government activities,” wrote Shilling in a press release announcing her resignation. She did not identify the position.

“The Driftless Region is full of the kindest, most caring and hardest working people you’ll ever meet. I’m humbled by the fact that residents in western Wisconsin have repeatedly put their faith in me to be their voice and advocate for our shared values. I will never forget the people I’ve met and the relationships I’ve developed over the years,” wrote Schilling. “After almost 20 years in the Legislature, the time is right for me to close this chapter and take on new challenges. To everyone I’ve had the pleasure of working alongside, interacting with, and learning from, thank you from a very full and grateful heart!”

Shilling was first elected to the Senate in 2011, having spent the previous 10 years in the Wisconsin State Assembly. An advocate for public education, she served as the Minority Leader since 2014.

Senator Janet Bewley (D-Mason) was elected as the new Minority Leader. The 33-member body is made up of 19 Republicans and 14 Democrats currently.