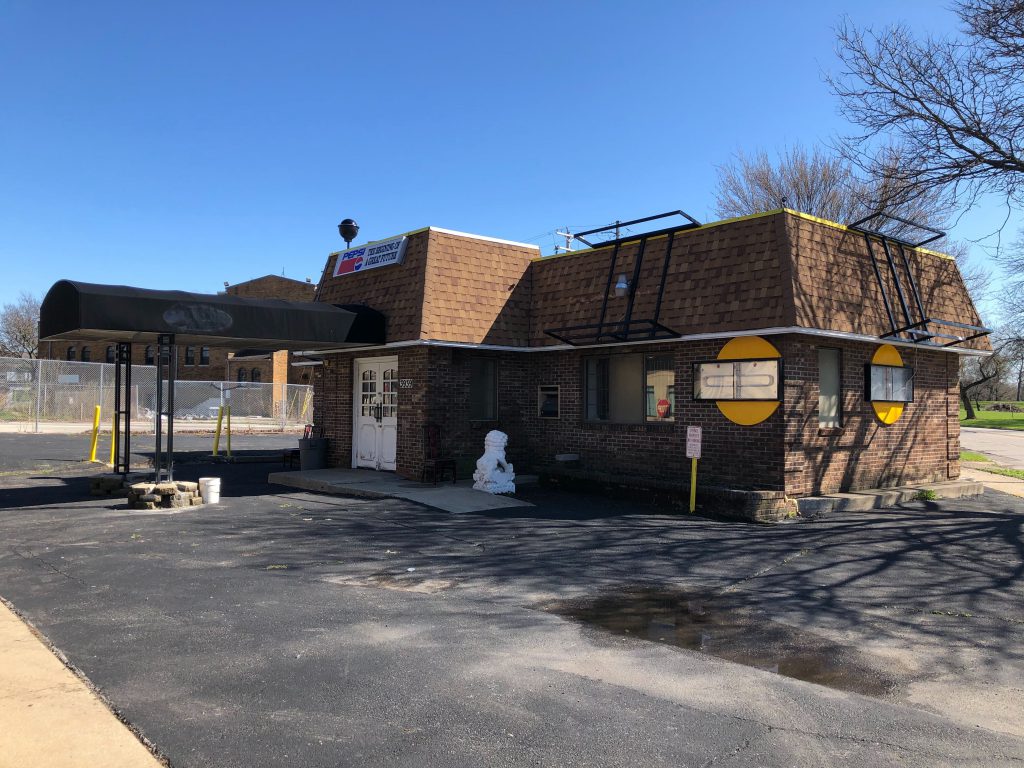 A new take-out sandwich restaurant could be coming to the Washington Park area this summer called Delish! MKE at 3939 W. Lisbon Ave.

According to a business application filed with the City of Milwaukee, Delish! MKE will serve only take-out food — with no dine-in or delivery options or alcohol. The menu they submitted shows they will focus on serving breakfast and lunch crowds.

For breakfast, sandwiches will be variations on an egg sandwich. Some of the protein options include turkey, bacon or steak, with an assortment of home-made sauces such as chipotle ketchup, avocado pesto and honey mustard aioli.

For lunch, Delish! MKE will offer hot as well as deli sandwiches. Lunch options include a fried chicken sandwich with varying spice levels, a variety of burgers and a Philly steak sandwich. Chicken tenders appear to the be the only food option that will not be served in sandwich form.

The restaurant has a proposed opening date of June 1st according to the application. Rosemarie Arabiyat is listed as the sole proprietor of the business. The building in which it would be open in is owned by Moneer Arabiyat.

The single-story building was built in 1941 and has a finished area of 1,246 square feet according to city records. The only major addition planned for the space is the installation of a food-service hood vent by Zig’s Heating and Cooling. The application says that work was slated to happen this month.

Once open, Delish! MKE’s hours of operation will be Monday through Saturday from 7 a.m. to 3 p.m.

Neither Rosemarie nor Moneer responded to a request for comment on the proposal. 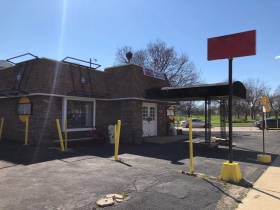 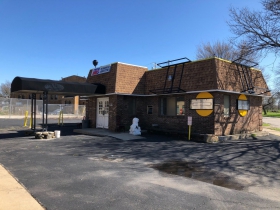 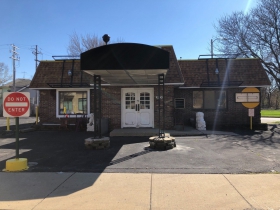