Activists Plead for Release of Prisoners

Worry over spread of COVID-19 in state’s prisons, lives of most vulnerable inmates.

By Isiah Holmes, Wisconsin Examiner - Apr 25th, 2020 05:31 pm
Get a daily rundown of the top stories on Urban Milwaukee 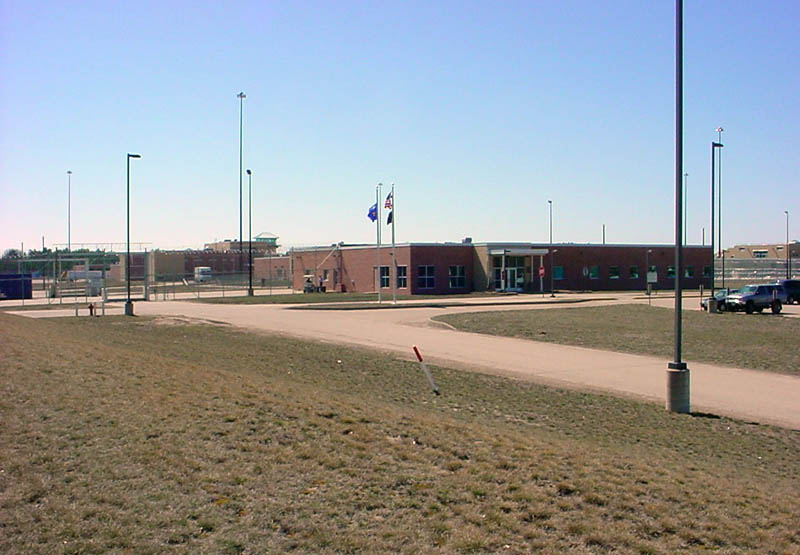 Jackson Correctional Institution. Photo from the Department of Corrections.

The Forum For Understanding Prisons (FFUP), alongside other advocacy groups, is continuing the push to get people out of Wisconsin’s overcrowded facilities during the COVID-19 pandemic. Gov. Tony Evers has yet to deliver on campaign promises to reduce the prison population, the groups declare, and they are proactively drafting clemency requests for incarcerated individuals who, due to pre-existing conditions, are vulnerable to COVID-19.

For Wisconsinites like Jodi Nelson, whose son is incarcerated at the Jackson Correctional Institution, the clock is ticking. Nelson’s 35-year-old son, Ryan Lemke, has an auto-immune disorder, diagnosed after he was incarcerated. 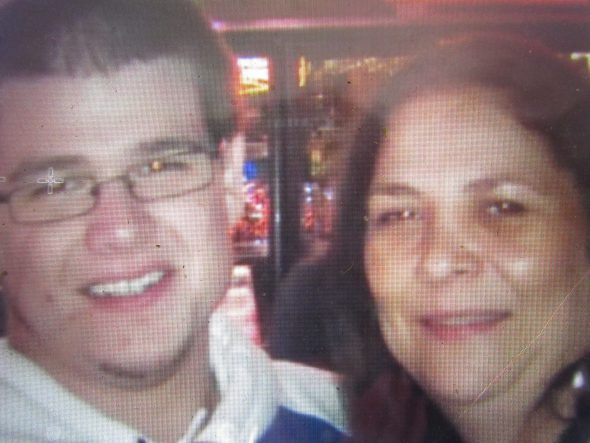 During a press conference organized by FFUP on April 21, she explained that to stay healthy, her son must undergo regular infusion treatments, which also further compromise his immune system. “There have been several times he has not been taken for his infusions on time,” said Nelson, “causing him a septic attack and discomfort. He also has had his medications messed up on several occasions by not giving him the correct dosage, or on time.”

These are typical inconveniences of healthcare provided to incarcerated people, advocates say, whether in prisons, jails, or other detention facilities. The spread of COVID-19 adds new complications for people within these facilities. In Lemke’s case, “He will be put into the isolation unit for two weeks,” after receiving his infusions, his mother explained. Since this is the same area where new arrivals come into the facility, the practice is “putting him at an even greater risk of contracting COVID-19.”

Nelson is just one of many state residents who have incarcerated loved ones. Over 23,000 people are currently scattered throughout Wisconsin’s network of state-ran correctional facilities. That’s just under the Department of Corrections (DOC), and does not include county jails, or other facilities which are under the jurisdiction of other organizations.

Recent weeks have shown the numbers of positive COVID-19 tests rise across these institutions. The Milwaukee County House Of Correction (HOC), had dozens of positive tests. The DOC has currently identified 13 positive tests in at least three facilities. Anti-incarceration activists, however, feel the levels of current testing are giving an inaccurate picture of how many incarcerated people have been infected.

Tamika Allen, whose 39-year-old brother Dewitt Faulkner is incarcerated in Columbia Correctional Institution, has similar concerns. “He has severe asthma,” Allen explained, as well as other chronic health issues. “My main issue is his asthma, because he’s asthmatic and severe, and we all know that COVID-19 attacks the respiratory system.”

Ben Turk, a lead member of FFUP and anti-mass-incarceration activist, hopes that organizers can “get the pressure and the attention on Gov. Evers and to let the public know that he’s not taking action on his campaign promises. Especially right now, we need to see some movement on this.” 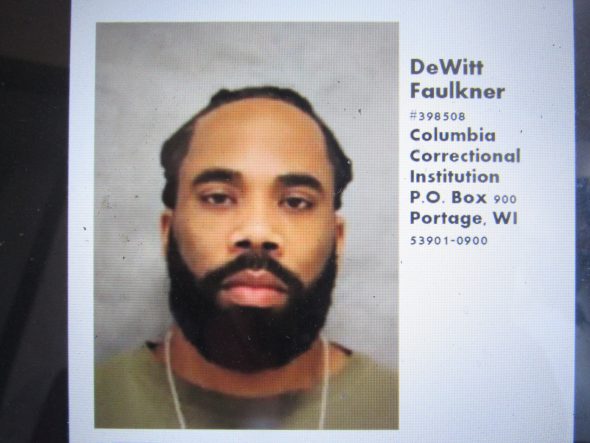 Evers campaigned on reducing the prison population by 50%, and moving Wisconsin in a direction of criminal justice reform. These ambitions sparked opposition from conservative Republican legislators including, among other things, a package of “tougher on crime” bills introduced in January. The bills sought to stiffen penalties for a range of offenses, and also pushed policies which advocates felt would increase crimeless revocation of people on probation and parole. One consequence of these legislative battles may be to leave vulnerable people incarcerated during a pandemic.

Anna Neal, a spokeswoman for the DOC, told Wisconsin Examiner that, “ill patients are medically isolated from the rest of the population. Similarly, exposed but asymptomatic individuals are quarantined away from our most highly vulnerable patients. DOC is not placing all of our vulnerable people into the same housing units to mitigate the circumstance in which there was an outbreak of COVID-19 in one unit.”

Responding to people who throw their hands in the air, asking, “Who cares? They shouldn’t have committed crimes if they don’t want to deal with these issues,” Peg Swan of FFUP says  “We are all capable of harm.” “And we are all redeemable, we are all able to be rehabilitated,” the elderly activist tells Wisconsin Examiner.

Plus, she points out, Wisconsin doesn’t have a death penalty. Incarcerated people shouldn’t be left to die.

Allen adds, “until your family is affected by it, people usually don’t care. But …  everybody deserves a second chance.”

Even when it comes to people who have committed serious crimes, Allen believes, “When you treat humans as animals that’s what you’re going to get. Animal behavior.” Nelson also says, “They are in there, yes, for a crime that they committed. And they are paying for what they’ve done.” Like Swan, Nelson points out, “Wisconsin is not a death penalty state. But yet, this is a death sentence for many.”

Incarcerated people didn’t choose their medical conditions, nor did they choose a pandemic. Turk told Wisconsin Examiner that, based on his own experience and activism, “a lot of people don’t have a very realistic understanding of what prison is, and how it works, and how it functions in our society.”

He emphasizes that the prison population doesn’t represent all criminals, just those unlucky enough to get caught. Of those who make it into the system, a disproportionate number are poor, are minorities, and come from damaged or broken communities and backgrounds.

“We just need for people to understand,” says Nelson, “Yes, what they’ve done to get in there — they understand that — they know they’ve done wrong. They’re trying to rehabilitate themselves, but they are not getting any kind of rehabilitation until four to six months before their release date.”

The worried mother leaves critics with this thought: “They are paying for their crimes, they shouldn’t have to pay with their lives.” FFUP has notified the DOC and the Evers Administration of the drafts of clemency requests, and is currently awaiting responses.