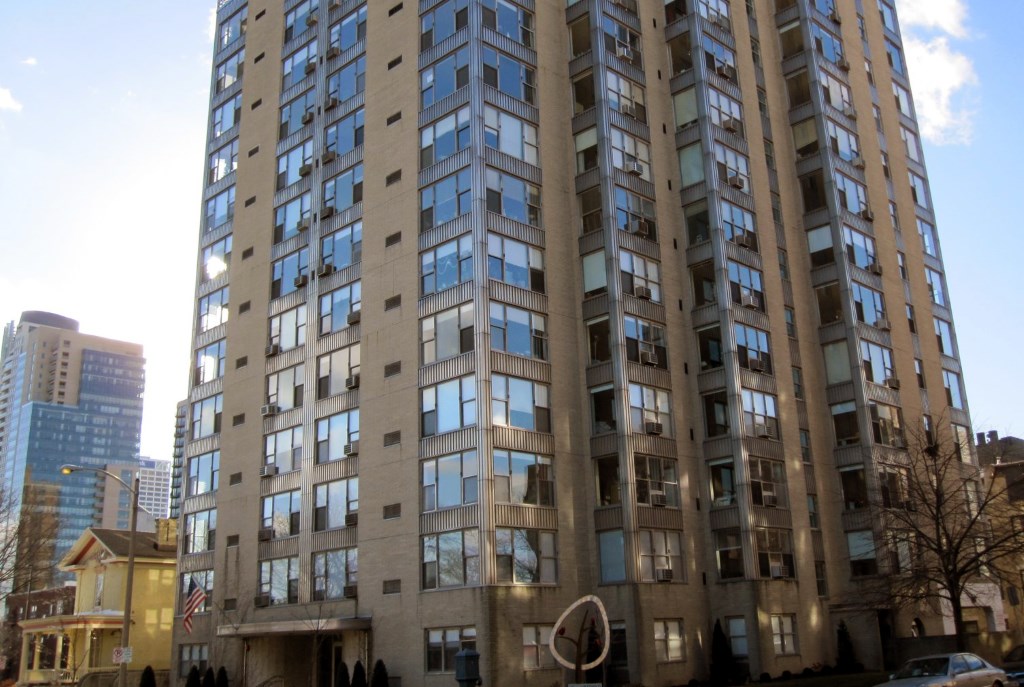 Groups representing landlords and tenants have teamed up to ask state officials for emergency relief measures aimed at preventing the loss of housing due to the COVID-19 pandemic.

They are seeking state legislation that would provide temporary rent assistance, financial aid for landlords, as well as other services to help reduce not just homelessness but housing insecurity.

Organizers have sent a letter to Gov. Tony Evers as well as the Republican and Democratic leadership in the state Legislature.

Following the COVID-19 Health Emergency that Evers declared March 12, the governor issued an executive order March 27 to halt evictions and home foreclosures for 60 days, ending in late May.

Skyrocketing unemployment has slashed incomes, leaving tenants unable to keep up their rent payments, says Mike Bare, research and program coordinator at Community Advocates Public Policy Institute, one of the organizations teaming up to advance the proposal.

Organizations signing the letter include Community Advocates Inc. and the Legal Aid Society of Milwaukee, both organizations that assist and advocate for tenants, along with the Apartment Association of Southeastern Wisconsin and the Wisconsin Apartment Association, two landlord trade groups. Mediate Milwaukee, which works to resolve disputes, is also part of the coalition.

“We have been working over a number of years with landlords, housing service providers and tenant advocates developing a relationship to respond to housing insecurity generally,” says Bare.

The coalition hopes to see its agenda included in follow-up state legislation for another state extraordinary session of the Legislature.

He adds that the U.S. Department of Housing and Urban Development has already offered the state $12.7 million in emergency housing solution funds for Wisconsin that could help finance some of the proposals that the organizations are presenting to policymakers. More HUD money may be available through the federal CARES Act passed in response to the pandemic.