Construction could start in June. 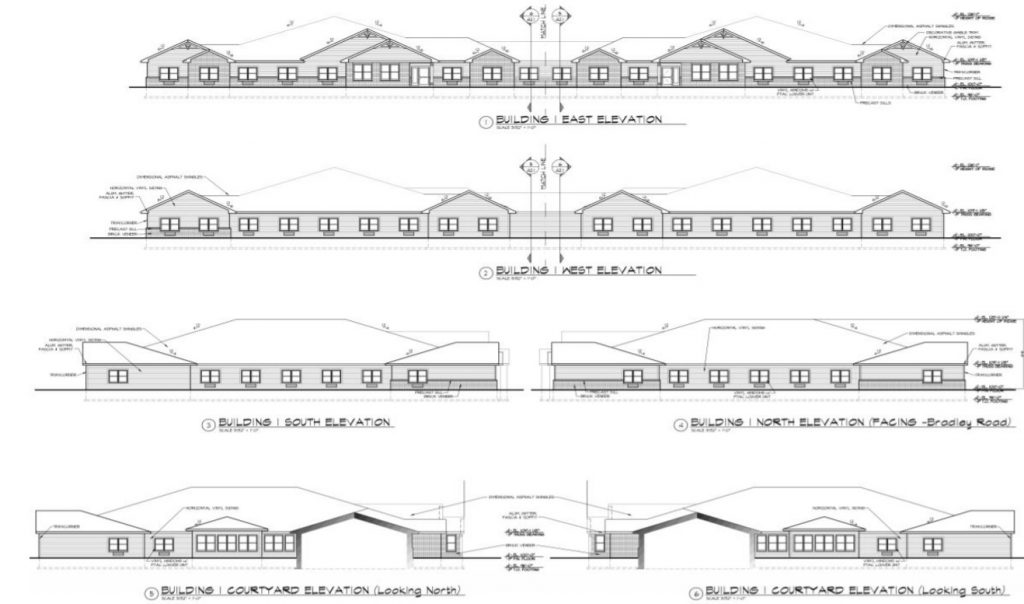 The project, to be known as Ameira Orchids Assisted Living, includes two one-story, 50-unit buildings. It requires a zoning change from the Common Council to be developed.

Care would be focused on those who are of an advanced age, terminally ill or have dementia.

“It has a very residential home-like feel to it,” said Top Leaf owner Shari Waggoner. “The full buildout is roughly an $8 million private investment.” A courtyard would be built in the middle of each of the U-shaped buildings. A surface parking lot would be located between the two 50-unit buildings.

The facility would be licensed by the state’s Department of Health Services said Waggoner. It’s the fim’s first project in Milwaukee.

“We ran into a handful of site challenges with this parcel,” said Waggoner. The site slopes downhill away from Bradley Rd. “There are wetlands on the south back portion of the lot.” A retention pond would be constructed as part of the development.

Waggoner said construction on the first phase would begin in June 2020.

The parcel was acquired by Amethyst Holdings in July 2019 for $125,000 from Park Bank. Amethyst has previously partnered with Top Leaf on other projects.

The property is located in the city’s Calumet Farms neighborhood.

The zoning change will go before the full Common Council on April 14th. 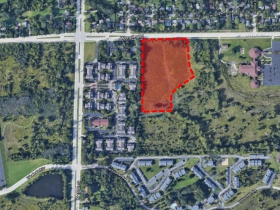 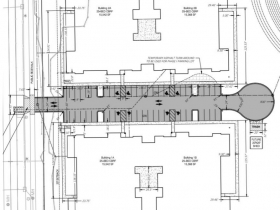 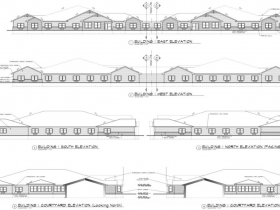 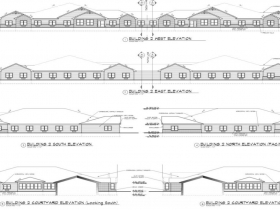