Wisconsin’s Incarcerated are in Danger

Activists urge action to protect incarcerated individuals during this pandemic.

By Isiah Holmes, Wisconsin Examiner - Apr 2nd, 2020 11:52 am
Get a daily rundown of the top stories on Urban Milwaukee 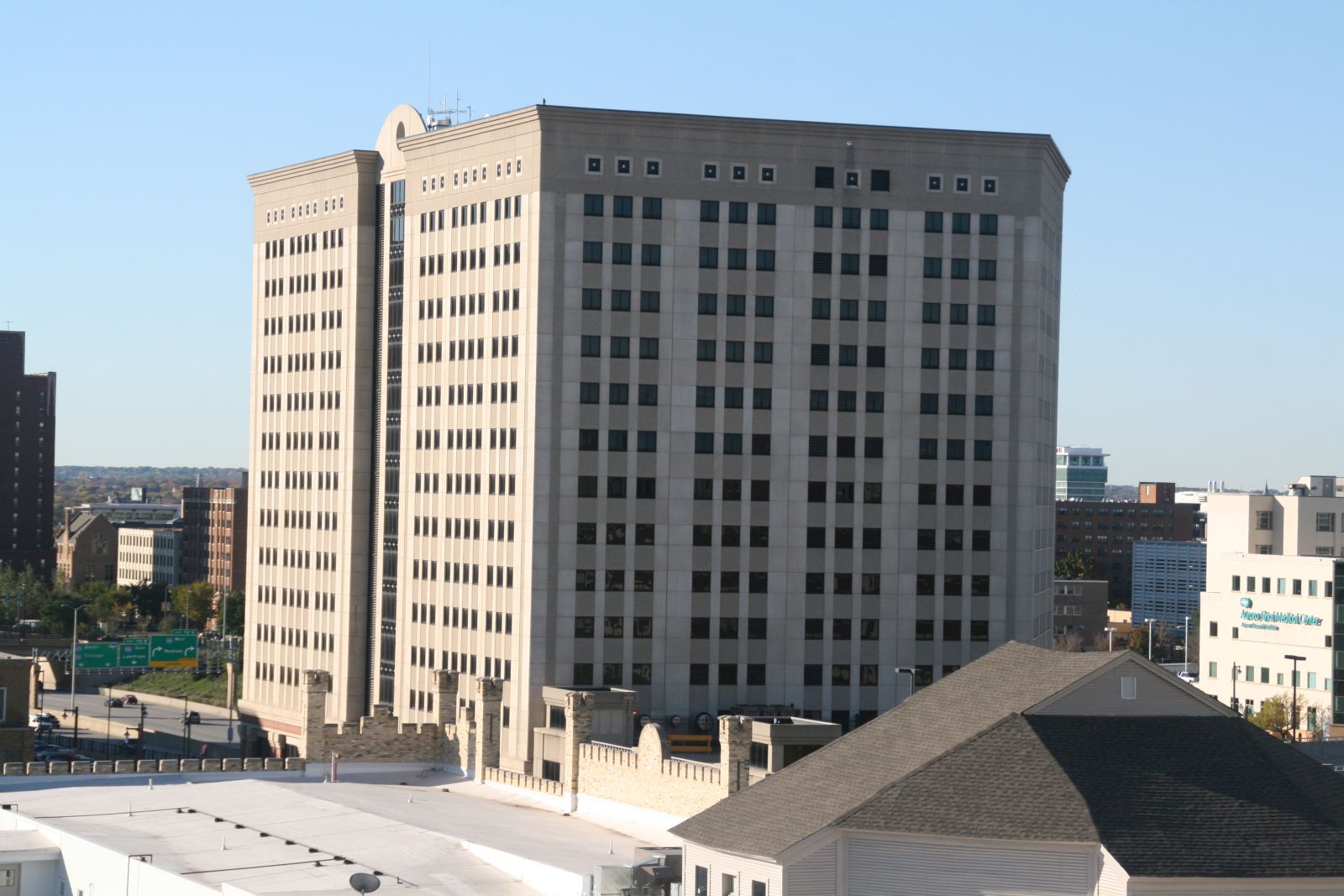 Wisconsin’s bloated incarcerated population remains a volatile weak point as COVID-19 hits the state. As of April 1, over 1,550 people had tested positive for the virus statewide, eight of them Department of Corrections (DOC) employees in three separate facilities. Although no one in custody has tested positive yet within a state-ran facility, incarcerated people have tested positive in jails, including in Dane County. Criminal justice advocates fear over-incarceration in Wisconsin has created a perfect environment for the virus’ spread.

The pandemic has added urgency to ongoing efforts to cut Wisconsin’s prison population in half. Chris Ott, executive director of the American Civil Liberties Union (ACLU) of Wisconsin, described reducing the prison population as a “true emergency” due to COVID-19. “Right now,” Ott told Wisconsin Examiner, “we are really hoping, and really urging, officials in the state will do everything they can to reduce the crowding in the prisons.”

Changes have already swiftly been made by the DOC facilities, including the implementation of free phone calls since visits are suspended. Transfers from contracted county jail beds have also been suspended by the department. Gov. Tony Evers ordered a halt to all prison admissions statewide on March 21. That was three days after an employee in the Waupun Correctional Institution, with an incarcerated population of 1,257, tested positive for the virus. Since then, two employees have tested positive in the Columbia Correctional Institution, which holds 809 individuals.

Two employees have also recently tested positive in the Milwaukee Secure Detention Facility (MSDF). Disguised as just another office building in the downtown area, MSDF holds 1,020 men. The majority are sent there after breaking rules during probation, and are waiting to be re-incarcerated in a prison. MSDF has become a symbol of the flaws of Wisconsin’s incarceration system, and a main target of Wisconsin-focused criminal justice activists. Reports from men who have been detained there commonly describe poor hygiene in the facility, over-crowded cells forcing men to sleep on the floor and extended stays before transfer.

“MSDF is it’s own monster during this pandemic,” says anti-incarceration activist Alan Schultz, who also spent time in the facility in 2003. “Having people housed oftentimes three to a cell in an overwhelmingly overcrowded facility, with no sunlight, recycled air and with two confirmed positive staff members means that there is a high likelihood the coronavirus has already exposed people inside MSDF beyond their employees.”

Schultz feels that people who didn’t commit an actual crime to be re-incarcerated are at high risk of getting COVID-19, and that low-level offenders should be released sooner rather than later.

“Keeping these individuals housed in an environment like MSDF is a risk to the broader Milwaukee area due to the release of exposed people in an environment that incubates it like few others,” he says. “Folks at MSDF need to be released in order of those at highest risk of mortality first and ensure that those with minimal sentences or of lower risk to the community are also fast-tracked outside of the facility’s walls.”

Ott agrees that when it comes to MSDF, a key move should be to “take the pressure off there.” However, many of the issues with the state’s incarceration system, while punctuated in MSDF, aren’t unique to the facility. Whether it’s lack of access to proper hygiene, lack of access to adequate medical attention or overcrowding, these are common problems in jails and prisons.

“There could come a time,” warns Ott, “when, if the infection really does become widespread in the facilities, that that strategy isn’t going to work anymore. So it’s really important that we get people out now.” The Department of Corrections  has stated that it is well prepared for a pandemic situation and, according to its numbers, no one incarcerated has yet tested positive. Schultz isn’t so confident, however, after monitoring reports from other states of outbreaks within facilities.

“The DOC is ill prepared for a pandemic of this magnitude and nature,” says Schultz. “There are dozens of people inside already stating to advocacy groups that they are sick, isolated, limited to two phone calls a week, and are not being tested and as an advocate myself I err on the side of listening to the most impacted first and foremost.”

He’s also personally been sent accounts of incarcerated people being quarantined, and then released back into the general population without being issued a test. At the very least, the incarcerated population is not getting preference when it comes to coronavirus testing, he asserts.

Schultz relates his personal experience at MSDF, which is similar to the experiences described by more recent detainees. He waited for two weeks to be transferred from MSDF to Dodge County. “In those 14 days, two of them were without running water. No toilet water to flush, no sink to wash hands, no sink to drink water from. At that time, transfers weren’t let out other than about three times a week to shower.”

Another quiet issue during the pandemic is the growing worry and discontent among incarcerated people. “If the DOC does not act swiftly they will quickly find their prisons in a variety of situations, such as Italy or Colombia where dozens of prison uprisings have occurred, South Dakota or Washington states where prisoners escaped from low-security facilities, or Iran where they furloughed at least 85,000-plus imprisoned people,” says Schultz.

Ott wonders how many Wisconsinites realize there are scores of people incarcerated currently who “don’t really need to be there.” The Badger State has increasingly become an island when it comes to certain policies, criminal justice reform among them. “A lot of other states, including red states like Texas, have made some real reforms to reduce their prison populations,” explains Ott, “and Wisconsin is falling behind on that.”

Wisconsin’s chapter of the ACLU has released recommendations on whom the state should consider releasing due to the pandemic, including people over the age of 52 who haven’t committed violent crimes, and those incarcerated for minor parole violations. “By doing these things, we can get a lot of people out in a hurry and reduce the overcrowding,” says Ott. “It’s creating such a dangerous situation.”

2 thoughts on “Wisconsin’s Incarcerated are in Danger”