State a Leader in Census Response

Pandemic may be reducing response rate across U.S., federal money and political power at stake.

By Allison Stevens, Wisconsin Examiner - Apr 1st, 2020 03:38 pm
Get a daily rundown of the top stories on Urban Milwaukee 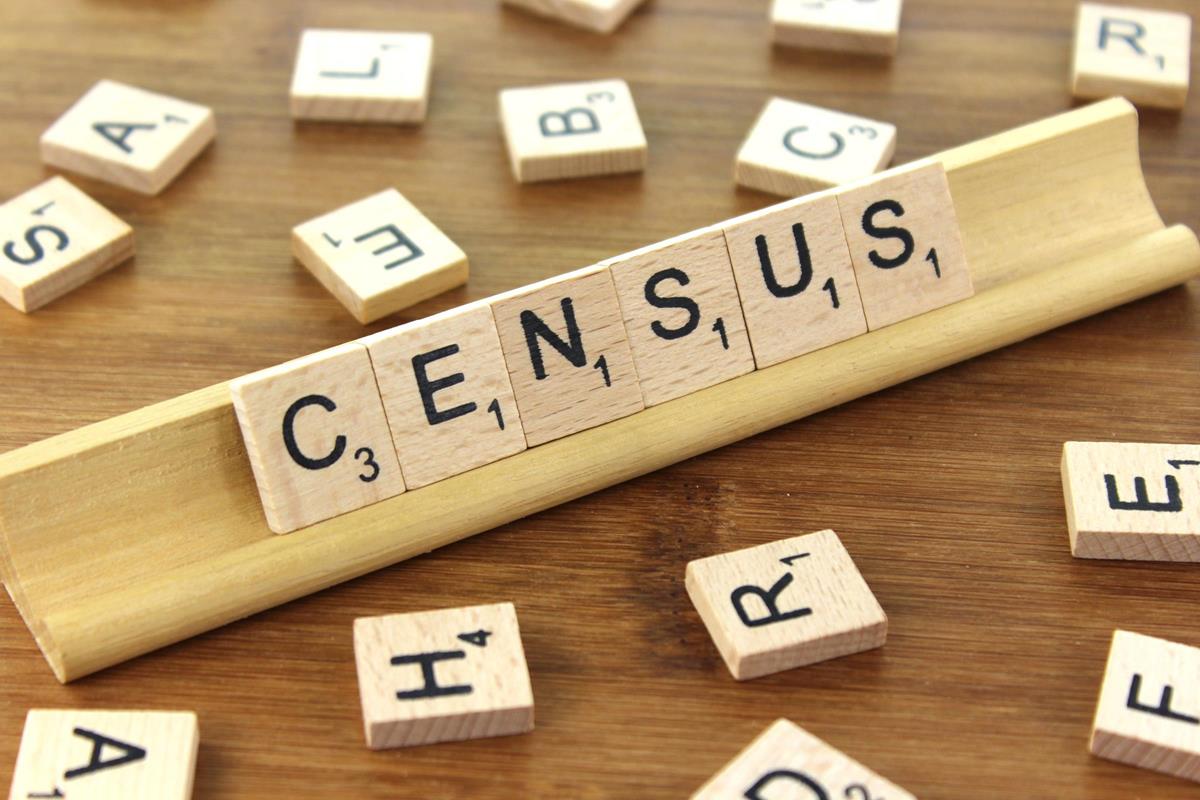 Organizations across the country are marking the occasion with webinars, virtual rallies, Twitter chats and other digital events throughout the week. April 1 is the date by which all people in U.S. households are to be counted.

But the COVID-19 pandemic threatens to make the count even more difficult than usual, which could exacerbate the inequitable distribution of resources in Wisconsin and other states.

Mandated by the U.S. Constitution, census data are used to distribute billions of dollars in federal funds to states, counties and communities for schools, roads, hospitals and other programs and services. In 2016, Wisconsin received more than $12.6 billion from federal spending programs that relied on 2010 census data to disburse funds.

The data are also used to apportion states’ representation in Congress and in the Electoral College and to draw congressional and state legislative district boundaries.

But a full and fair accounting of millions of Wisconsinites — not to mention hundreds of millions of Americans — is virtually impossible, even in typical census years. Certain groups — such as people of color, young children and others — have historically been undercounted, leaving them with less access to their share of government-funded programs and services. White people, on the other hand, have been overcounted in the past, according to the U.S. Census Bureau.

The COVID-19 outbreak “definitely has the potential to really reduce the response rate, precisely in the communities that have the lowest response rates in the first place,” said Justin Levitt, a political science professor at California State University in Long Beach.

People reached by door-to-door visits are less likely to have internet access or check their mail and respond to it, he said, and the success rate of such in-person visits is unclear at this point.

There’s no way to predict how the pandemic is going to affect the count in these communities, according to Richard Gunther, a professor emeritus of political science at Ohio State University. But he agreed that historically undercounted groups are most likely to require in-person follow-up visits, which could be more difficult than usual due to the pandemic.

“We just don’t know what the situation is going to be at the time individuals go out to do interviews,” he said, noting that census-takers may have concerns about being exposed to the virus inside people’s homes — or vice versa.

Terri Ann Lowenthal, a consultant with expertise in the census, noted that many census operations, especially those involving in-person contact, have been delayed or suspended. “We don’t know yet if the Census Bureau will be able to hire enough workers to get the job done well or if people will be willing to open their doors essentially to a stranger,” she said.

Undocumented immigrants are particularly vulnerable to an undercount, particularly those who don’t speak English, Levitt said. People experiencing homelessness are another at-risk group, and the scheduled April 1 count of people living under bridges, in parks, in shelters and other spaces — an effort that involves in-person contact — has been put off until May 1.

The disruptions make phone and internet responses more important than ever, said Saumya Narechania, director of advocacy at the National Democratic Redistricting Committee. “This is the first census that can be filled out online,” he said. “Having that option as folks are cooped up is … first and foremost a good thing.”

But questions remain about how the nation’s first “online first” census will play out, especially in hard-to-reach communities with little or no high-speed internet access and among historically undercounted groups. “The same concerns as before still apply,” Narechania said.

He and other advocates are working to mitigate undercounts by explaining the implications of the census. They plan to stress that “real money” is at stake, highlight the various response options and help communities get the resources they need to drive up response rates.

The Census Bureau’s key message, meanwhile, is to reassure people that they won’t have to violate social distancing guidelines to complete the census form. “It has never been easier to respond on your own, whether online, over the phone or by mail — all without having to meet a census taker,” a recent statement says.

Many Americans, it appears, are doing just that.

As of Tuesday, more than 36 percent of Americans had completed the census questionnaire. Wisconsin was among the best states in the country with a response rate of 44.3% — most of those responses have been online.

Nationwide, the self-response rate is rising more slowly than it did over a comparable time period in 2010, according to the Center for Urban Research at the City University of New York. As of March 26, Wisconsin is leading the nation in its response rate, coming in just above neighboring Minnesota.

As of April 1, most U.S. households have received invitations sent by mail to participate in the census online or by phone, according to the bureau. Invitations include paper questionnaires in areas that are less likely to respond online.

Reminder postcards are being delivered this week to households that have not responded, and reminder letters and paper questionnaires will be sent to remaining households later in April. In response to the pandemic, the bureau has suspended all field operations until April 15, delayed door-to-door visits, and extended the response deadline by two weeks to mid-August. An official count is due to the White House and Congress in December.

“The one thing I would underline is uncertainty,” said Gunther of Ohio State University. “We’ve never been here before, and we don’t know how this would impact behavior. It’s difficult to even hazard a guess.”

Melanie Conklin contributed to this report from Wisconsin.