Wisconsin Behind on Social Distancing? 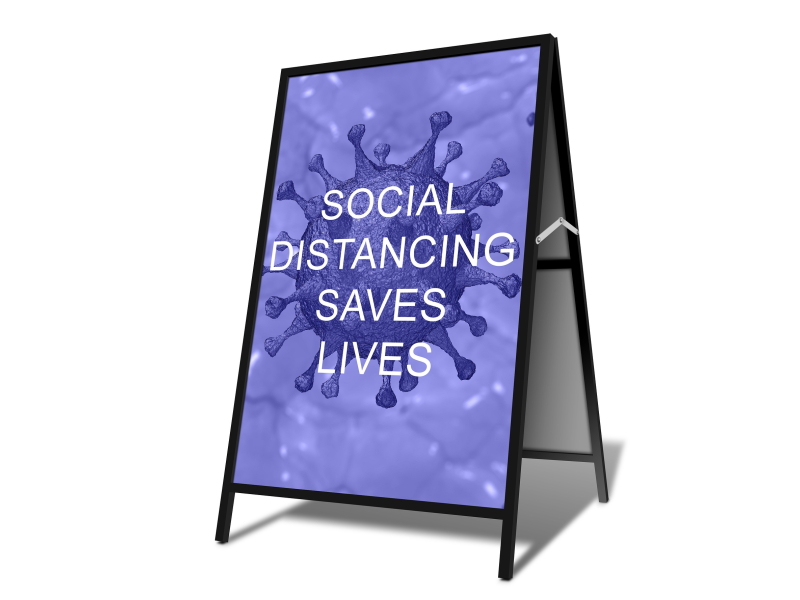 How is the United States doing at social distancing? The short answer is that it still could be doing much better, including in Wisconsin, which ranks behind many states.

The New York Times published a recent analysis of how the states are reacting to the call for a quarantine and social distancing “using data on smartphone movements” from Descartes Labs, a geospatial analysis company.

“The data shows how travel has plummeted in states hit hard by the virus, like New York, California and Washington,” the story found. “But other states with fewer confirmed infections have seen smaller declines, presenting challenges for controlling the spread of the virus. Health experts argue that states without many known infections should react as though the virus is already widespread — because it probably is.”

A map of the states color coded for the rate by which travel has declined showed the states that have made the biggest change were those in the Northeast, on the West Coast and in most of the Midwest. States where travel has declined the least were heavily Republican areas in the South (Alabama, Mississippi), southwest (Arkansas, Oklahoma) and West (Wyoming, Idaha, North Dakota and South Dakota.)

“Republicans have been less concerned about the coronavirus overall, according to a poll by Civiqs,” the story noted. “But those numbers are starting to change as infections spread and stock markets tumble.

“Even still, some Republican leaders have acted contrary to recommendations by health experts. Mississippi may be one of the most striking examples. Its governor, Tate Reeves, issued an executive order last week that defined nearly every type of business as essential, allowing restaurants and religious institutions to reopen.”

But Wisconsin didn’t do as well in a ranking by Unacast, which tracks human mobility data and offered a state-by-state analysis of social distancing using data from the John Hopkins github repository.

Its picture of the nation shows a huge gap between top-ranked Washington D.C., where there was a 66 percent decline in average distance traveled, to bottom ranked Wyoming, with just a 3 percent decline. Wisconsin, with a 21 percent decline, doesn’t look so good.

This report suggests less red-blue division, with the West still trailing in social distancing, but with southern states like Georgia (22 percent decline), Alabama (down 20 percent) and Mississippi (down 20 percent) doing about the same as Wisconsin.

Wisconsin’s decline trailed most of the Midwest, including Ohio at minus 46, Michigan minus 40, Minnesota minus 27 and Illinois minus 22, while we were ahead of Iowa (minus 11) and Indiana (minus 12).

Nationally the analysis gives the U.S. a “C” grade, with an average decline of 25 percent. Wisconsin also gets a “C” grade, but it seems more like a C minus, as Wisconsin trails 25 states in the decline in average distance traveled.

Perhaps most alarming is the ranking by county, which shows Milwaukee County with a 29 percent decline, higher than the state average but behind some 20 counties, all of which have a higher decline in average distance traveled. Nor does it show the eastern half of the state is doing better; instead there is no discernible pattern in the differences between counties.

The data for Milwaukee County, if accurate, is worrisome, suggesting its residents have not gotten a simple message: stay home.