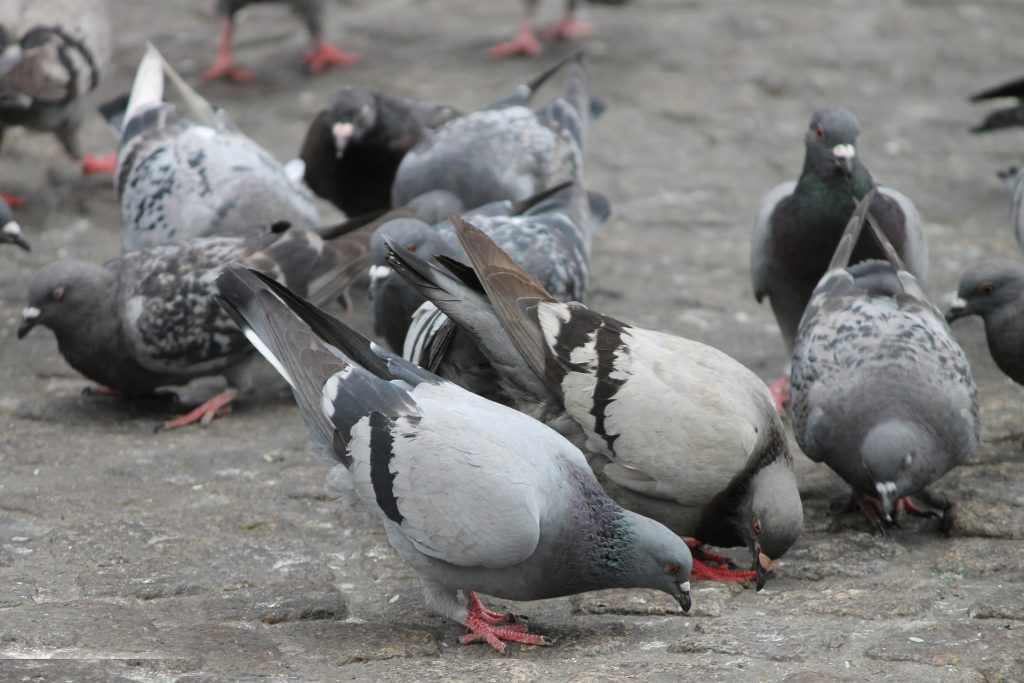 When People Stop Flying: On March 19, 2019, TSA screened 2.4 million passengers entering US airports. On March 19, 2020, that number was only 623,000. This loss of 1.8 million passengers due to the global pandemic means that airlines lose more than 70% of their daily operating revenue, and companies who rent space from airports to provide dining, retail, and other services see a 75% drop in daily income. Jeff Davis outlines what is to come afterward, from layoffs to service cuts to disruption to the aerospace supply chain. (Jeff Davis | Eno Center for Transportation)

COVID-19’s Lasting Effects on Cities: Across the globe, strict travel restrictions are already having severe impacts on productivity, air pollution, and carbon emissions. In response, cities have been fortifying their transit systems by increasing disinfecting procedures, though ridership in the Western world continues to plummet. In cities like Daegu, South Korea, and Vo, Italy, radical data transparency has been employed to expand testing, identify infection hotspots, and connect those infected with care. Time will tell just how influential the implications are on privacy, the economy, the environment, and public space. (Schuyler Null & Hillary Smith | The City Fix)

How Pigeons Dominate Cities: A new study of hundreds of bird species in 27 cities worldwide has found that birds survive on cities based on two survival skills: brain power and breeding power. Birds with large, well-developed brains have helped them navigate city streets and forage for food. Pigeons are not the most intelligent urban birds, but they make up for it with their breeding power. The study’s results illuminate how humans influence which species make it in cities. (Nina Pullano | Inverse)

Time to Take Space from Cars: As people self-isolate and travel demand craters, cities should take advantage of the virtual disappearance of traffic to built out bike and pedestrian networks. Biking especially is a hygienic alternative to transit or ride-hail in a time where urban residents still must make essential trips to supermarkets and drugstores while still maintaining social distancing. Bogota, Colombia, has already begun painting bike lanes overnight, and New York and Mexico City have witnessed massive surges in bike ridership. (Andrew J. Hawkins | The Verge)

Density Is Still Good for Us: On Sunday, Governor Andrew Cuomo of New York tweeted that “There is a density level in NYC that is destructive.” Density may be bad for people in a pandemic, but Emily Badger argues that density protects urban dwellers from many other calamities. In a defense of density, she posits that density makes mass transit possible, allows for more affordable housing, and lets urban residents pool resources together for social safety nets or resilience during natural disasters. (Emily Badger | New York Times)

I have worked through snow scares, a blizzard, two derechos, holidays, anything that can impact a grocery store. This is the absolute worst I have seen it. It is a sea of people everywhere.

-Grocery store cashier Courtney Meadows in Brookings talking about the impact of COVID-19 on workers.

This week on the podcast, Yonah Freemark of the Transport Politic joins us for our annual prediction show recorded before the COVID-19 outbreak.