To rise again, the Sherman Phoenix and its 27 businesses need your help. 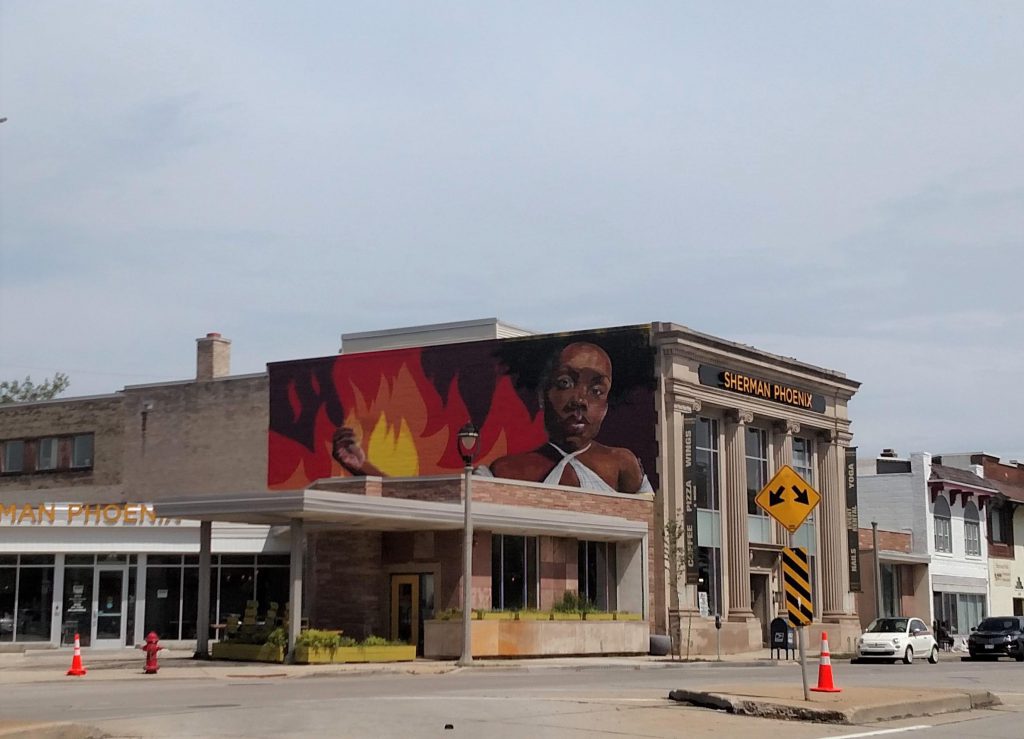 The Sherman Phoenix, a marketplace that houses 27 Milwaukee businesses in the Sherman Park neighborhood, is calling for community support after making the difficult decision to shut its doors due to the COVID-19 pandemic.

Co-owners and co-developers Juli Kaufmann and JoAnne Sabir have launched a campaign to raise emergency funds. These funds will be necessary for the Sherman Phoenix’s tenants to reopen, rebuild and rehire employees when the time comes. Kaufmann and Sabir have waived rent for tenants through April, and are hoping that with enough donations, they can extend that benefit for as long as it’s needed. A pivot strategy has also been implemented as businesses that deal with food service begin to offer take-out and curbside services and others develop e-commerce platforms.

“We need upwards of $50,000 a month to cover expenses and invest in the pivot strategy,” Kaufmann says. “It’s a big nut to keep us going in the downturn, but the response so far has been really incredible and I’ve cried tears of joy at least twice in the past few days.”

One donation in particular, received Tuesday morning from an anonymous donor, is in the six-figure range — enough funds to keep Sherman Phoenix operating behind closed doors for the next two months.

On top of monetary donations, the community came forward in other helpful and thoughtful ways. Kaufmann says uplifting messages on social media encouraging the Phoenix to “rise again” have been overwhelmingly supportive. A television production company offered free airtime to help spread the word, and an IT expert gave an hour of free consultation to help some of the tenants with their pivot to e-commerce.

“The Sherman Phoenix rose up from this sense of community action and that sense continues during this crisis,” Kaufmann says. “We are leaning figuratively into and onto each other and have all along.”

Much like its name implies, the Sherman Phoenix quite literally rose from the ashes and brought new life to the BMO Harris building that was burned in the 2016 Sherman Park unrest that broke out in response to a Milwaukee police officer fatally shooting 23-year-old Sylville Smith. In December 2018, the Sherman Phoenix opened, giving space for 27 businesses, all owned by people of color, a space to offer everything from food to yoga.

“I really, ironically, feel a great sense of gratitude for where we’re at,” Kaufmann says. “It’s a continuing reminder of the power of how strong we are when we come together, and that is the message of the Sherman Phoenix: working together as a community so that we can rise again.” 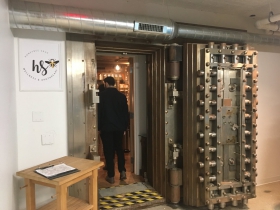 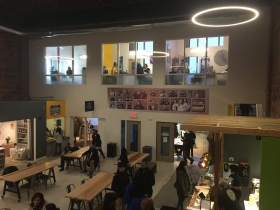 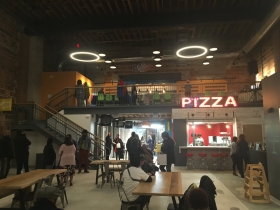 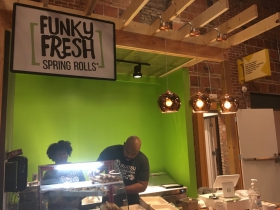 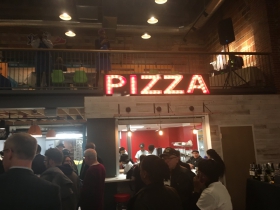 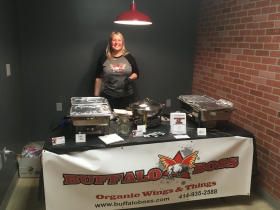