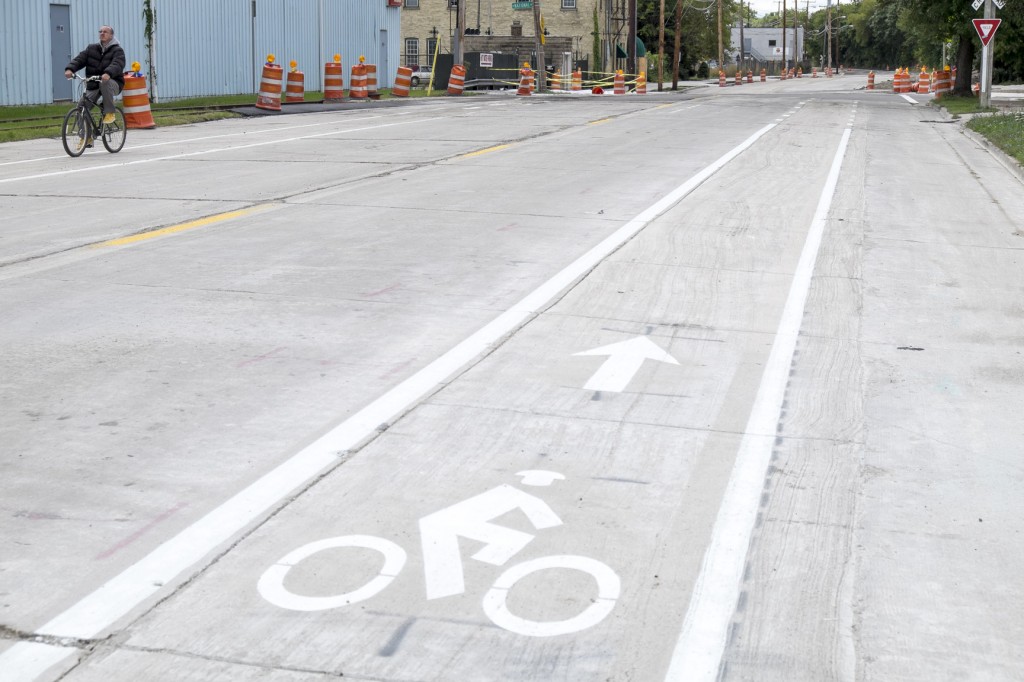 A COVID-19 Recession Will Be Different: Macroeconomist Gabriel Mathy argues that the current recession will be the first “services recession,” driven by depressed activity in the service sector associated with social distancing practices. This differs from typical recessions, which are characterized by a collapse of investment spending. Consumer spending on services, from dining out to transportation services, usually increases as a share of one’s spending, but this is not the case with COVID-19. As such, typical economic policy measures must be rethought to react to this new crisis. (Daniel Kuehn | Urban Institute)

Bogotá Expands Bike Lanes to Curb Infection: The Colombian capital is opening 47 miles of temporary bike lanes to help prevent the spread of COVID-19, adding to the existing 340-mile network. 13 miles of the temporary network opened overnight on March 17th by reconfiguring car lanes. A statement from the Mayor’s Office reads: “The bicycle, being an individual means of transport, represents one of the most hygienic alternatives for the prevention of the virus.” (Sarah Wray | Smart Cities World)

Design in the Age of Pandemics: For thousands of years, humans have looked to physical space to treat and cure sickness, redesigning cities, infrastructure, architecture, and interiors all in the name of minimizing the risk of infectious disease. Diana Budds argues that space, as it relates to infections disease epidemics, isn’t just about quarantine; it’s also a design problem. She presents books on how urban planning and public health have intersected throughout history, from urging the construction New York’s Central Park to get healthy air to the modernist “sanatoriums” that were used to treat those isolated for tuberculosis. (Diana Budds | Curbed)

Mystery of the Missing Bus Riders: Sometime around 2013, bus ridership in much of the country began to decline, and by late 2019, national bus ridership was its lowest level since the mid-1970s. But the 1970s were hampered by suburbanization and recession, while the 2010s encountered growing metropolitan areas and a booming economy where people had jobs to commute to. A number of trends are the culprit, including the rise of on-demand tech, the changing nature of work, e-commerce, lack of high gas prices, and the suburbanization of the poor. (Emily Badger & Quoctrung Bui | New York Times)

Seattle Accommodates Curbside Food Pickups: On March 17th, Mayor Jenny Durkan announced that the Seattle DOT is converting on-street parking spaces near restaurants to temporary loading zones to facilitate curbside meal pickup. These actions come in an effort to support small businesses and accommodate the rise in delivery services, most notably for food, as the city practices social distancing. The first locations to receive these temporary loading zones are areas with high concentrations of restaurants on blocks that do not otherwise have enough loading options or a decrease in street parking demand. (Anthony Derrick | City of Seattle Office of the Mayor)

It’s true that we’re still erecting plenty of energy-guzzlers, including the all-glass skyscrapers that are sprouting all over Philadelphia and other big cities. But it isn’t quite fair to accuse architects, or even developers, of ignoring the climate issue.