Why the US is Bad at Building Transit 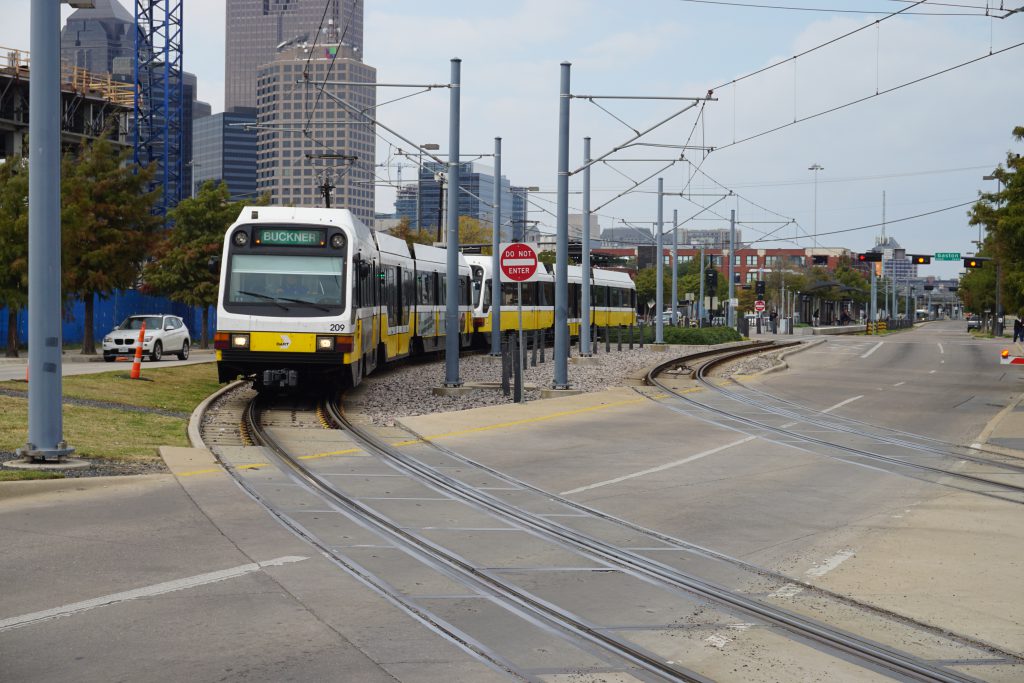 Why the US is So Bad at Building Transit: The United States spent more than $47B on 1,200 miles of new and expanded transit lines from 2010 to 2019, but still lags relative to the rate of transit construction in Europe, Asia, and Latin America. Aaron Gordon notes that the US simply builds less public transit per urban dweller than its peer countries, and that what has been built recently is in sprawling metro areas that do not support transit well. He posits, however, that the issue is a political system uninterested in reforming transportation policy. (Aaron Gordon | Motherboard)

Replica Not Sharing Its Data Sources: Replica, a startup that simulates virtual models of cities and their movement, has shown reluctance for over a year to give Portland Metro sufficient information about its privacy protections. It has failed to provide the transit agency a full report proving that its system is secure from reidentification of actual people. In response, Portland Metro aims to test its vulnerabilities by exposing identities using an unusually detailed Replica data set, a proposition even some experts say has its own privacy risks. (Kate Kaye | Fast Company)

3D-Printed Homes for the Homeless: Icon, an Austin-based startup, is building six small homes outside the city in a community it dubs the “Community First! Village.” Icon designed a 3D printer to build the homes, believing that the approach may substantially drive down construction costs and ease delivering shelter for homeless individuals. The company is also using its technology to build homes in Mexico for people living in extreme poverty, creating the world’s first 3D-printed neighborhood. (Adele Peters | Fast Company)

NASA’s Carbon Dioxide Insights: A new NASA study analyzed carbon dioxide emissions from 20 major cities around the world with its first direct, satellite-based evidence that shows as a city’s population density increases, the carbon dioxide it emits per person declines. The study utilized a “top-down” approach to inventory emissions, using satellite derived estimates of the amount of carbon dioxide present in the air above an urban area as the satellite flies overhead. This satellite data is helpful as it can combine emissions from all sources in a city, rather than the “bottom-up” approach of collecting emissions data from individual industrial facilities, transportation, or farms. (NASA Jet Propulsion Laboratory at CalTech)

Minnesota Wants to Limit City Development Rules: In an effort to lower housing costs, a bipartisan group of Minnesota lawmakers have proposed a bill that would bar cities from dictating what materials homebuilders must use or specify that new homes have big garages. Another bill would allow duplexes in any part of Minnesota for single-family homes and ensure cities are making room for higher density housing. The proposals are likely to meet fierce opposition among local leaders who say they must have control over how their communities grow. (Eric Roper | Minneapolis Star Tribune)

-Maurie Cohen in Fast Company talking about what the most equitable size home might be.

This week on the podcast, planners from the SFMTA talk about updating a trolleybus yard and adding housing on top.