Electoral analysis shows Wisconsin is among seven states that will decide presidential election.

By Melanie Conklin, Wisconsin Examiner - Mar 13th, 2020 01:09 pm
Get a daily rundown of the top stories on Urban Milwaukee 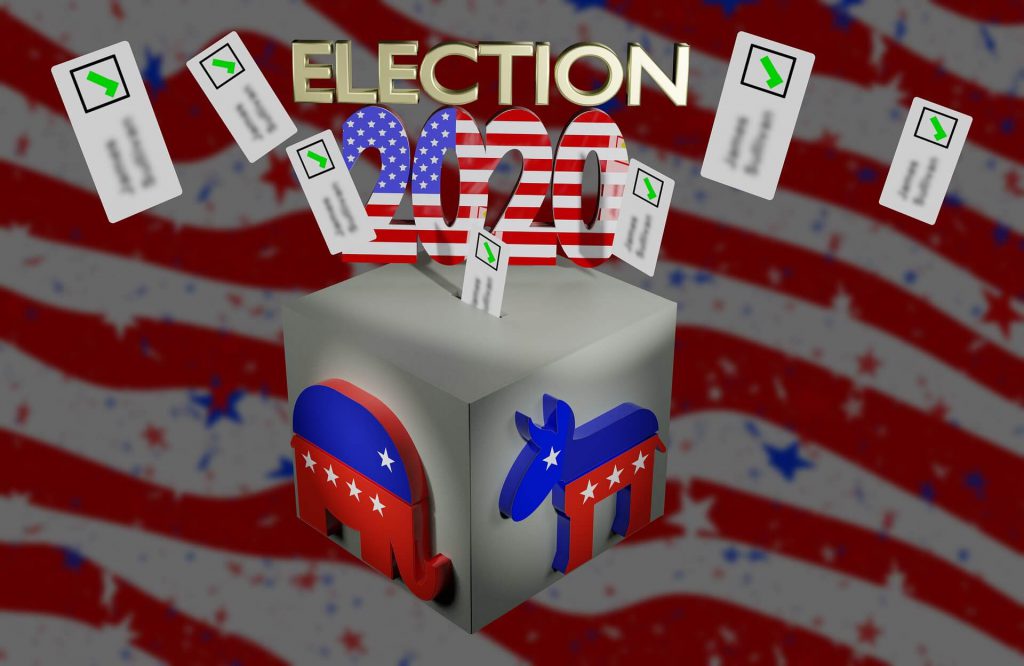 This week’s Cook Political Report shows Wisconsin to be where we’ve come to expect our state to be for the 2020 presidential election — a true toss up.

The report, which divides the states into “solid,” “likely” and “lean” for Republican and Democratic states, keeps a running tab on where it predicts the electoral college tallies will land.

That leaves the following 102 electoral votes up for grabs and deciding the election, according to Cook:

If the Nebraska number is confusing, that state and Maine each give two electoral votes to whichever candidate is the statewide winner and one vote per congressional district. All 48 other states and the District of Columbia are winner-takes-all scenarios.

The Cook Political Report is a self-described nonpartisan, independent newsletter that has been around since 1984 when it was founded by Charlie Cook.

His take on the latest polls notes that “The financial markets are in a free fall, economists are debating the probability of the economy tipping into a recession, health experts are discussing whether the coronavirus epidemic has or will soon become a pandemic [the World Health Organization declared it a pandemic shortly after the report’s release], and Joe Biden now looks increasingly like he will be the Democratic nominee. Other than that, nothing going on. It’s fairly disorienting.”

Cook describes a situation that looks promising for Democrats given Donald Trump’s “underwater” approval ratings, but cautions that this election cannot be viewed as pundits have viewed previous elections.

“Putting too much emphasis on the economy or the health of someone’s 401(k) accounts ignores so many other things that are influencing our politics and that have little if anything directly to do with money and income,” writes Cook. “The other mistake for Democrats is to spend too much time admiring their national poll leads and not so much on the far more challenging task of winning 270 electoral votes. We all know that the national popular vote and $5 will get you a cup of coffee at Starbucks.”