By Miranda Suarez, Wisconsin Public Radio - Mar 5th, 2020 03:06 pm
Get a daily rundown of the top stories on Urban Milwaukee 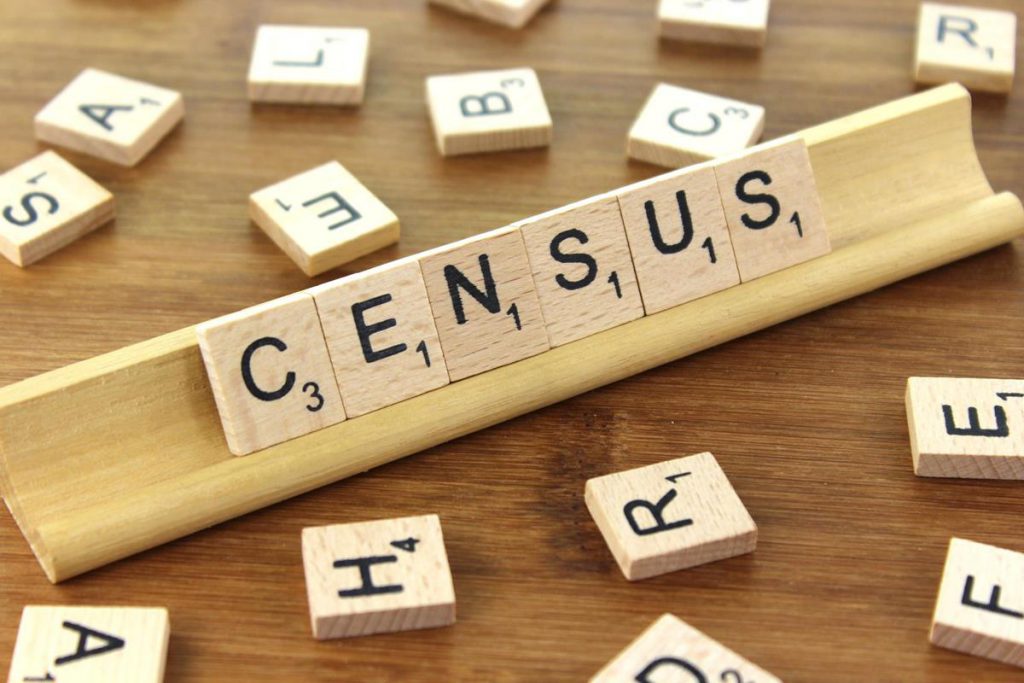 Some counties in Wisconsin are lagging behind in applications for census worker jobs.

Census postcards will be mailed to Wisconsinites in mid-March, and they can respond online, over the phone or by mail. The U.S. Census Bureau and local communities are pushing to get the most responses possible because the census, which happens every 10 years, helps determine the state’s congressional representation and the amount of federal funding Wisconsin gets.

Any undercount could mean a loss of money, so census takers will knock on the doors of people who don’t fill out the census form on their own.

But as of March 3, Dane County needed 2,380 more applications to meet its recruitment goals, and La Crosse County needed 1,029, according to U.S. Census Bureau data.

“We had to, a couple of months ago, actually increase the amount of money that we’re offering per hour for census takers,” Giblin said. “In Wisconsin, they can earn between $17 and $24 an hour depending on the county.”

Giblin didn’t have an exact number of hires the Census Bureau is aiming for because the number of census takers needed depends on the number of people who respond to the census on their own. The more people who do, the fewer people they’ll need to go knock on doors, Giblin said. In the meantime, they’re building an applicant pool.

Census worker recruitment has been a national problem, according to a report from the U.S. Government Accountability Office. As of Feb. 3, the Census Bureau had recruited more than 2.1 million applicants, but that fell short of the 2.5 million goal the Census Bureau set for the same day. The report states a shortage of applicants could lead to a shortage of workers, leading to increased costs and a less accurate census.

One way to attract more people to census jobs would be another wage increase, said Madison Mayor Satya Rhodes-Conway.

“Madison and Dane County have a higher cost of living, so I think it might be appropriate for them to think about bumping that up to be more competitive,” she said.

Giblin said overall, statewide recruitment is going well. Some hires have already been made, and training has begun. He said he thinks there will be an uptick in interest from seasonal workers no longer tied to holiday-centric jobs.

The city of Madison is working with community groups like Centro Hispano and the Hmong Institute to get as many people as possible to fill out the census, Rhodes-Conway said. There is also a focus on hiring a diverse pool of census takers.

“If you have somebody knocking on your door and saying, ‘I want to know all this information about you,’ that can be intimidating. It can feel very personal,” Rhodes-Conway said. “And I think that having folks who live in the community, and look like the communities that they’re reaching out to, and have a shared experience makes it just that much more comfortable for folks.”

People interested in applying for census jobs can do so online.