No, This Monstrosity Isn’t Historic 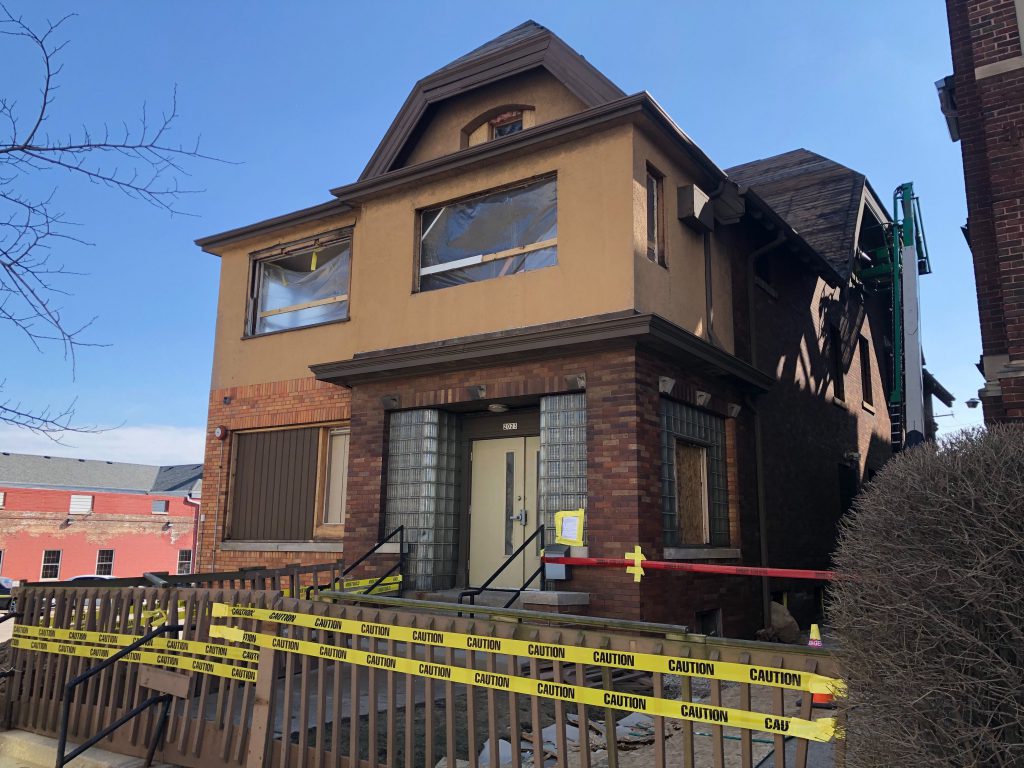 The Historic Preservation Commission has officially weighed in on a rather unusual preservation situation.

The Pabst Mansion, the non-profit that owns and operates the historic residence at 2000 W. Wisconsin Ave., is moving to demolish a 107-year-old home for parking. It’s the type of thing preservation advocates usually pack public meetings to protest.

The non-profit is in the process of demolishing the two-story building at 2017-2023 W. Wisconsin Ave., across the street from the historic mansion. It will use the space to expand its parking lot and host outdoor events. Ironically, in 1975 the mansion itself was proposed to be replaced by a parking lot.

“We wanted to make absolutely sure this was not a candidate for designation,” said commission staffer Tim Askin when the commission reviewed the property Monday afternoon.

The property has been added onto three times said Askin, once in the front, twice in the back, as its use has evolved from a residence to a commercial building. “There is truly nothing left,” said Askin. “There was not so much as one original door in the building.”

The building has been so modified that in some places alterations are layered on top of alterations. “There was two drop ceilings in some of the rooms,” said Askin. He was given a tour of the 7,703-square-foot complex as work began.

Habitat for Humanity Milwaukee’s ReStore initiative was given the chance to scavenge the building, removing anything that had resale value. The Pabst Mansion also intends to salvage much of the brick facade.

What about structural lumber asked Commissioner and area Alderman Robert Bauman. “They didn’t have a comment on that and I didn’t push,” said Askin.

The Pabst Mansion organization acquired the property in 2011 for $650,000 according to city records. The property had been most recently used as a home for Assata Alternative High School, an independently-operated school chartered by Milwaukee Public Schools.

A raze permit filed by New Berlin Grading estimates the cost of the work at $80,000. 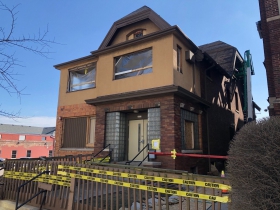 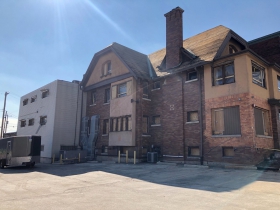 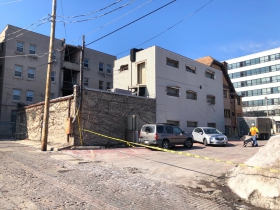 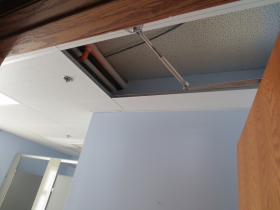 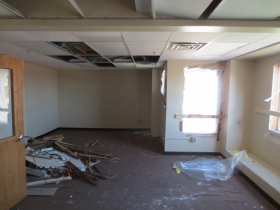 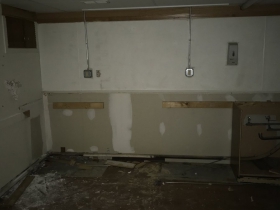 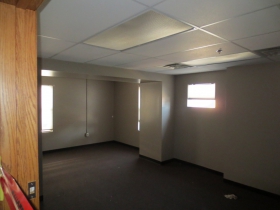 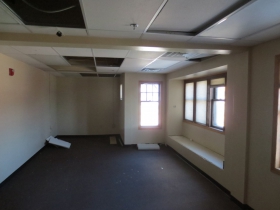 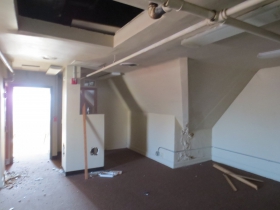