Bill restores $3.8 billion diverted away from the Department of Defense for construction of the southern border wall.

By Erik Gunn, Wisconsin Examiner - Mar 1st, 2020 10:17 am
Get a daily rundown of the top stories on Urban Milwaukee 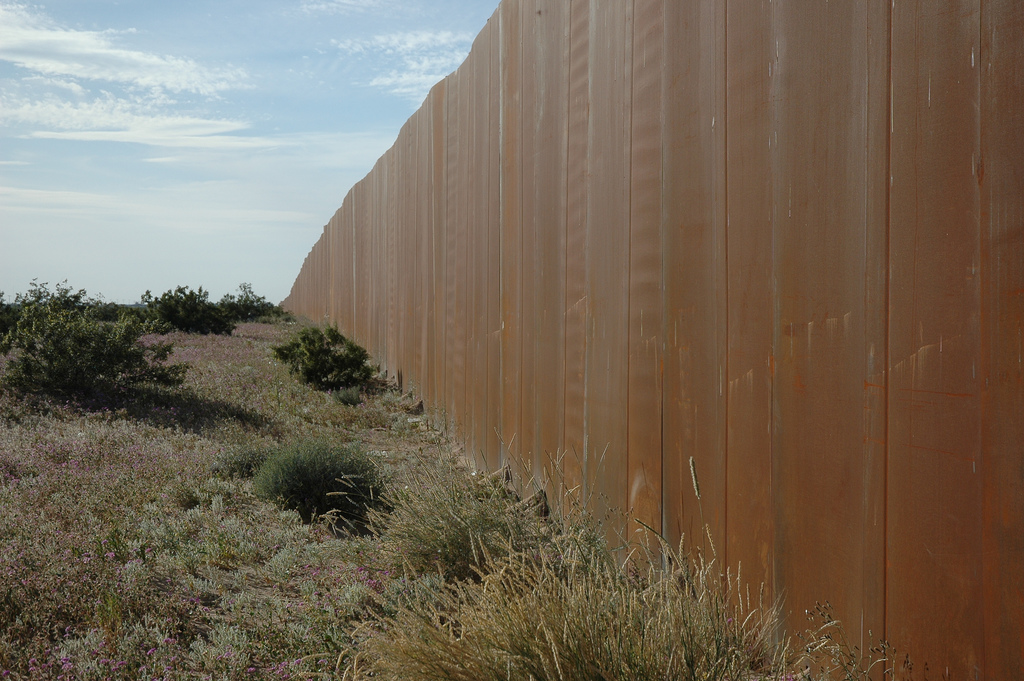 Sen. Tammy Baldwin joined two-and-a-half dozen other Senate Democrats this week in a bill to reverse the Trump administration’s transfer of $3.8 billion from the Department of Defense to pay for building a wall on the U.S.-Mexico border.

The bill aims to pressure the administration to restore funding for military contracts with two Wisconsin manufacturers. It also would limit the DoD from diverting more funding for the wall, which was a top talking point for President Donald Trump in his 2016 campaign and has remained so since his election.

“You promised the people of Wisconsin that Mexico would pay for your ineffective border wall,” Baldwin (D-Wis.) wrote in a letter she sent to Trump on Monday. “However, you are once again making American taxpayers fund it and you are taking funding away from Wisconsin manufacturers that strengthen our national defense and create jobs.”

Earlier this month, Trump announced the transfer of $3.8 billion in DoD funds for the wall project. Included in those funds, according to Baldwin’s office, were $101 million that Congress appropriated for Army heavy wheeled defense vehicles to be built by Oshkosh Defense, a brand of Oshkosh Corp. in Oshkosh, Wis. Also included, Baldwin stated, was $650 million for an amphibious Navy ship powered by diesel-engine electric generation systems built by Fairbanks Morse in Beloit, Wis.

The Restoring Military Priorities Act of 2020, authored by Sen. Dick Durbin (R-Ill.) and cosponsored by 31 other Democratic senators, including Baldwin, would reverse the $3.8 billion transfer. It would also cut how much the DoD could transfer under the fiscal 2020 budget, from $6 billion to less than $2.2 billion.

The $3.8 billion diversion comes on top of $2.5 billion in DoD money transferred last spring to help pay for the wall.

In addition, Trump has announced plans to move another $7.2 billion in military money to the wall project, “diverting funding from military families and forcing American taxpayers to pay for his vanity project and failed campaign promise,” Baldwin said in a statement.