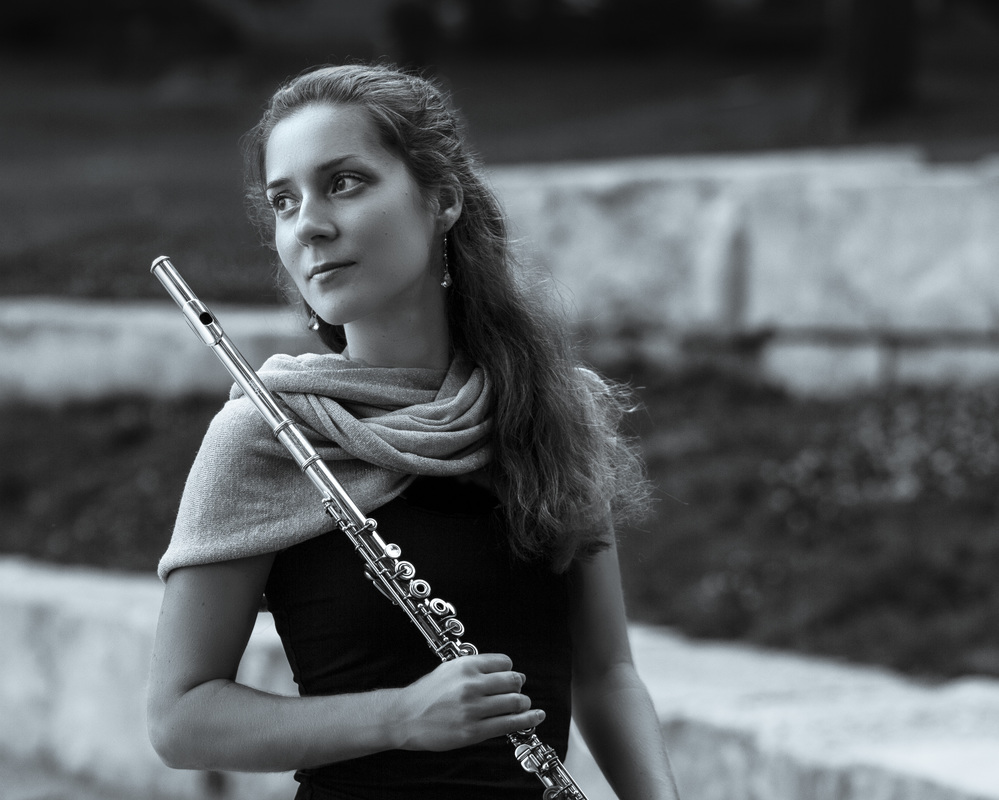 Milwaukee Musaik begins a three-concert spring season with a concert next Monday night at the Wisconsin Conservatory of Music. The program, Dusk to Dawn, observes transitions in classical music – Joseph Haydn‘s last symphony, a groundbreaking early romantic era work by Anton Reicha and a piece marking the emergence of an independent American classical music by Arthur Foote.

Pianist Stefanie Jacob joins the group for a chamber version of a full symphony, adding a broader palette and a percussive rhythmic line to a chamber version of Joseph Haydn’s Symphony No. 104 in D major (1795). Johann Peter Solomon, the musical impresario who brought Haydn to London for a series of very successful concerts late in Haydn’s career, created chamber versions of Haydn’s last symphonies. These works could be played in the homes of those who had acquired the improved, mass-marketed forte-piano.  Featured in the orchestra version, a flute joins the string quartet and piano for this version for sextet. Yarmel finds Haydn’s last symphony “a really beautiful work which shows that he has a mastery of thematic development in a perfect version of sonata form.”

Even with a reduced number of players, the symphony retains a driving momentum that seems less the end of a career and more a presaging of Ludwig van Beethoven‘s symphonies.

Yarmel is featured as well in Arthur Foote’s Night Music for Flute and String Quartet (1919.) One of the first American composers trained entirely within the United States, his compositions still reflect European Romantic era influences. John Henken wrote that the work “speaks late German chromatic Romanticism with a French accent as if Fauré had revised Schoenberg’s Verklärte Nacht.”

The rhapsodic fantasy has little of the formal structure or section breaks of more traditional classical music. Sascha Mandl, President of the Milwaukee Musaik consortium of musicians, suggests that Foote was developing his “own tonal language, introducing swirls of sound morphing like one piece of the puzzle at a time.” Lush string settings alternate with spontaneous flute passages. Although a beginning for American music, Foote’s Romantic-styled work was written as the classical music world was moving beyond this style, contributing to his limited recognition as a composer.

The string quartet and winds minus the flute perform the key work on the evening program, Anton Reicha’s Octet for Winds and String Quartet in E-flat Major, Op. 96 (1807.) Mandl observes that Reicha created a mirrored pairing of the winds and strings. “He creates a wonderful sonorous quality. The dialogues and conversations are easy to hear. By reducing the number of instruments playing at a time, he creates a cascade of voices – one instrument then another.”

A Czech who became a naturalized French citizen, Reicha’s refined music is lighter and not as dense as German music of the time. Yarmel points out that he “set the ground for experimentation that happened in the Romantic period.” A respected teacher and writer, Reicha did not encourage publication of his compositions. Wind players especially have been drawing attention to this often forgotten work.

As usual, Milwaukee Musaik offers a window into important compositions rarely heard. In a chamber setting, the colors and conversations within the music come alive. Whether a fresh perspective on a well-known symphony or a polyphonic cascade of solo voices in Reicha’s Octet this evening will offer a great listening experience.

The concert begins at 7:00 p.m. next Monday, March 2 at the Wisconsin Conservatory of Music. The Conservatory’s location at 1584 N. Prospect Ave. conjures images of difficult parking, but an arrangement with Milwaukee Eye Clinic allows convenient complimentary parking at 1684 N. Prospect Ave., just one block north.