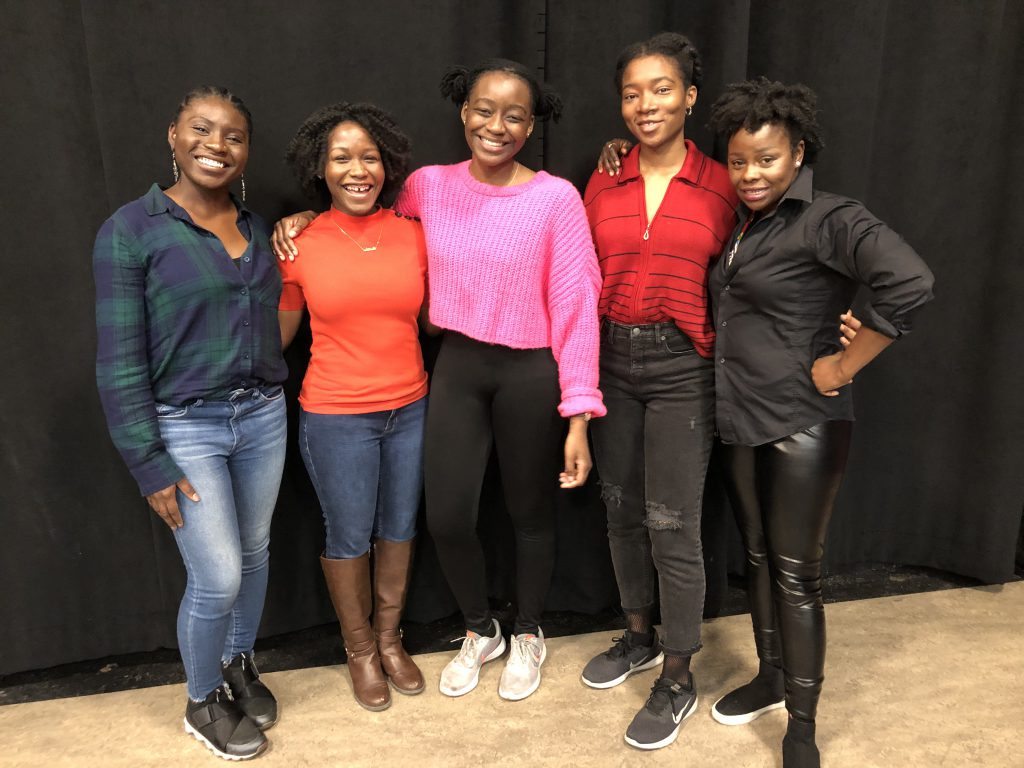 The choices are horrific.

If you’re a young male, as young as eight years old, you will be captured and groomed to be a child soldier, trained and brainwashed to kill your parents and relatives. You are controlled by physical force and drugs.

If you’re a girl, you have three choices. To be a soldier, but even though you carry a gun, you still must submit to the sexual advances of the officers. To be a “wife” to a soldier. Or, the third choice: you can die. 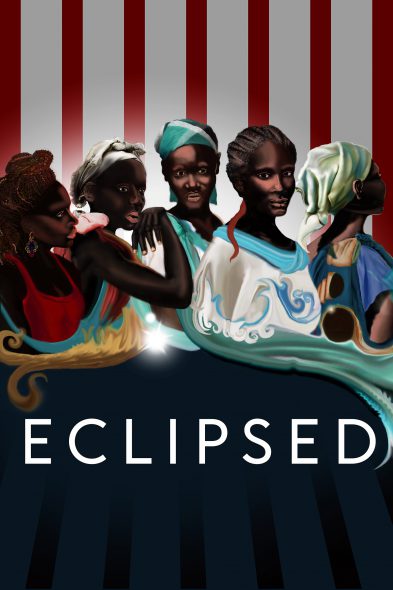 This is Liberia in 2003, the brutal setting for Eclipsed, the critically acclaimed play by Danai Gurira that the Milwaukee Rep is staging, beginning next week. The story takes place at a rebel army camp, near the end of the Second Liberian Civil War. Gurira, an actress in the hit movie Black Panther, was inspired by the story of the black women warriors of Liberia, who fought to bring real change to their country. In a groundbreaking moment, a Muslim women’s group joins with the Christian women and they create a powerful group that forces the warring elements to meet and negotiate a plan for peace and implement a real democracy.

The play ran Off-Broadway at the Public Theater in the Fall of 2015 to good reviews and was later transferred to Broadway, where it ran for more than three months.

I interviewed actress Nancy Moricette, who plays a member of the grassroots women’s movement in the play, and Deanie Vallone, dramaturge for this production and literary editor for the Milwaukee Repertory Theater. Their passion for this production became apparent as they gave me the background and the effort the company has made to honor the truth and the spirit of this play.

Moricette, based out of Los Angeles, was recruited for this role. After her initial reluctance, she did some of her own research on the play. It didn’t hurt that she already had admiration for playwright Gurira’s work. She finally decided that despite a recent health setback she couldn’t pass up this opportunity.

“Gurira is not from Liberia, but being a black woman, she was aware of the arts defaulting to the image of minorities being saved by the dominant society rather than lifting themselves out of oppression,” Moricette notes. “She went to Liberia and interviewed the people that lived through these times. It was important to her to tell their story, not some story she made up.”

As for Vallon, she says: “My job, as dramaturge, on this production is to provide background a historical detail as it would apply to the play.”

Vallone produced over 100 pages of background on Liberia, and it’s unique history: Liberia began as a settlement of black people from America prior to the end of slavery and declared its independence in 1847, decades ahead of any other African country. This document is in the hands of every creative member of the all-female staff working on this play.

“I like that we are an all-female production,” Moricette says, “but this project is not a male-bashing exercise. It does, however, celebrate the strength and intelligence women bring to the process of history.”

”It isn’t just the rape that denied these young women their dignity,” she continues. “It was the denial of their identity. They weren’t even allowed to keep their names. That is why the characters in the play are referred to as wife #1 or wife #. It is as if their personhood is eclipsed.

Moricette identifies herself as a Haitian American actorvist — an actor/activist, and her resume includes works of socially conscious theater.

“I’m a great believer that in the practice of the arts, we artists bring great pain to ourselves. We must do that to depict the truth in life, which often is very painful. I have spiritual and mental practices that keep me whole. I was very concerned about the younger people in the company. They have experienced a great deal of stress to present the truth of this story. But I believe together we will bring credit to the sacrifices these women made and the bravery they exhibited.”

Eclipsed will run from March 3-29, at the Rep’s Quadracci Powerhouse Theater. Tickets are available here.