By Rob Mentzer, Wisconsin Public Radio - Feb 25th, 2020 01:19 pm
Get a daily rundown of the top stories on Urban Milwaukee 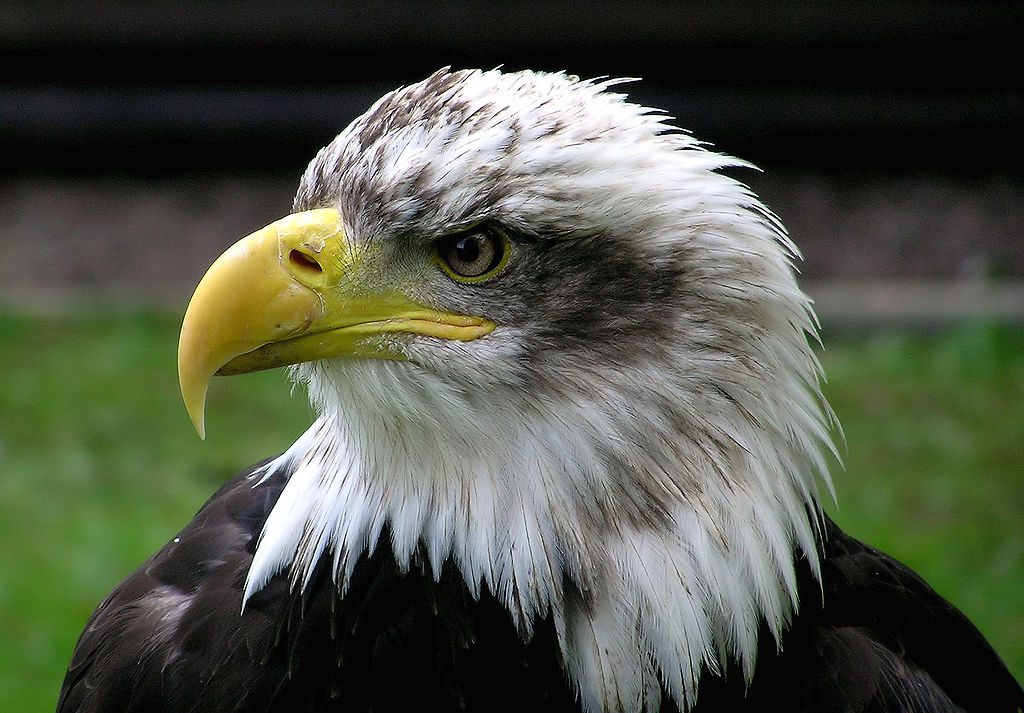 Two bald eagles in two weeks have died after they were illegally shot in Wisconsin.

The state Department of Natural Resources and the U.S. Fish and Wildlife Service are investigating the shootings.

Marge Gibson, director of the Raptor Education Group Inc. in Antigo, said she couldn’t release many specific details about the shootings because of the ongoing investigation. But she said she picked up one of the eagles on Feb. 17, and admitted another only a few days before that.

“This is a bird who was very large and incredibly powerful and very well-conditioned,” Gibson said. “She was not in poor weight or anything like that. This was a bird that was meant to breed this year, and had probably already started that process.”

Both of the eagles admitted to the northern Wisconsin bird rehabilitation center have died.

Bald eagles are no longer an endangered species, and populations in Wisconsin have surged. But they are still protected by multiple federal laws. Shooting one is a crime punishable with up to one year in prison and a $100,000 fine. It’s also, Gibson said, a senseless and cruel act.

“We have seen shootings before,” Gibson said. “It’s just that, the last two years and especially the last year, we’ve seen many of them,” including shootings of eagles, loons and in recent weeks a trumpeter swan was injured when it was run down by snowmobilers in Portage County.

Gibson said in the last year, her group has seen 25 shootings. Three of those were bald eagles, two were loons and two were trumpeter swans — all protected species. She said she believes it’s the highest number of shootings of protected species she has seen in decades running the wildlife rehab center.

“It appears to be more prevalent, and the atrocities are more serious,” She said.

There is no hunting season currently open in Wisconsin, and virtually no chance that the shootings were accidental, Gibson said.

“This is people who are riding around in vehicles, shooting,” she said. “It’s probably people who think they can go and shoot and it makes them a big person, when in fact it does them the opposite. It makes them seem small.”

Anyone with information about the shootings can call or text the DNR’s tip line at 1-800-847-9367, or submit a violation report online.