By Rob Mentzer, Wisconsin Public Radio - Feb 6th, 2020 10:42 am
Get a daily rundown of the top stories on Urban Milwaukee 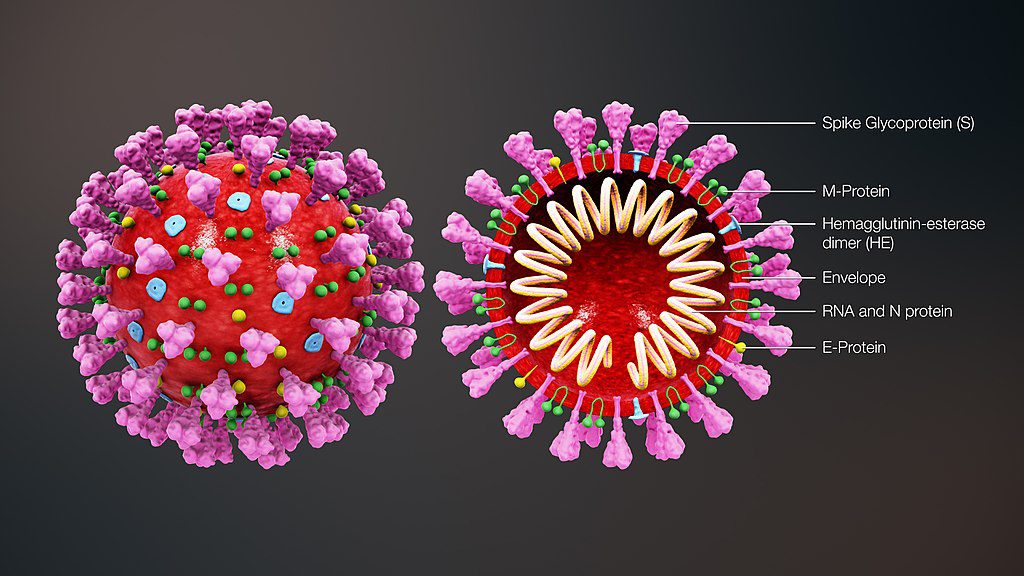 The adult patient is the state’s first confirmed case of the new respiratory illness that has killed hundreds of people and sickened thousands, mostly in China. Wisconsin officials stressed the risk to the public is low.

The infected patient was evaluated in the emergency department at the UW Health University Hospital in Madison. But the patient’s symptoms were mild, officials said, and the patient was never admitted to the hospital.

At a 4:30 p.m. press conference, Madison Mayor Satya Rhodes-Conway said the patient, whose age and gender were not released, traveled directly from the airport to the hospital to have symptoms examined, and has remained at home since then, in daily contact with the local health department. That’s part of the reason officials say there’s relatively low risk that this patient’s infection will spread widely.

The risk to the public is very low, and health officials are reaching out individually to those who have had direct contact with the patient, said Dr. Ryan Westergaard, chief medical officer for the state Department of Health Services Bureau of Communicable Disease.

Westergaard said anyone who would be at higher risk of infection from the patient, such as members of the patient’s household, will be monitored and asked to stay home, Westergaard said. Others in close contact, including health care workers who treated the patient, have been contacted individually by state health officials.

“This is why we say that the risk to the general population is low,” he said. “We understand who the potential people are who’ve been contacted, and we asked them to be isolated.”

The state has tested a total of 10 people believed to be at risk of infection from the virus, which originated in the Wuhan province of China. Seven of those tests have come back negative, and two are still pending.

There have been 12 confirmed cases of the novel virus in the United States, and the federal government has issued a travel warning recommending U.S. residents not travel to China except in essential cases.

The virus is related to viruses that cause the common cold, and it manifests in flu-like symptoms and serious respiratory illness. The World Health Organization has declared the coronavirus outbreak a global health emergency, and epidemiologists have warned it could become a global pandemic. The reduction in travel is already having potential economic effects, including on Wisconsin’s dairy farmers, as it takes a toll on global milk prices.

Because the disease is similar to influenza, health officials recommend the same kinds of preventive measures: frequent hand-washing, covering up coughs and staying home so as not to infect others.

Jeanne Ayers, state health officer and administrator of the DHS’s Division of Public Health, said officials will reach out to those at risk, and that the public at large should not be concerned.

“We want to assure you that the risk is very low,” Ayers said. “And if there was a reason to be concerned, you would hear from us.”

An email from Jake Baggot, executive director of University Health Services, said officials have no information indicating that the patient visited the University of Wisconsin-Madison campus other than to seek care at the hospital.

Rhodes-Conway and Dane County Executive Joe Parisi at the 4:30 p.m. press conference announced the creation of a hotline for updates on the response to coronavirus. That hotline is 608-243-0587.