By Wisconsin Democracy Campaign - Jan 22nd, 2020 01:16 pm
Get a daily rundown of the top stories on Urban Milwaukee 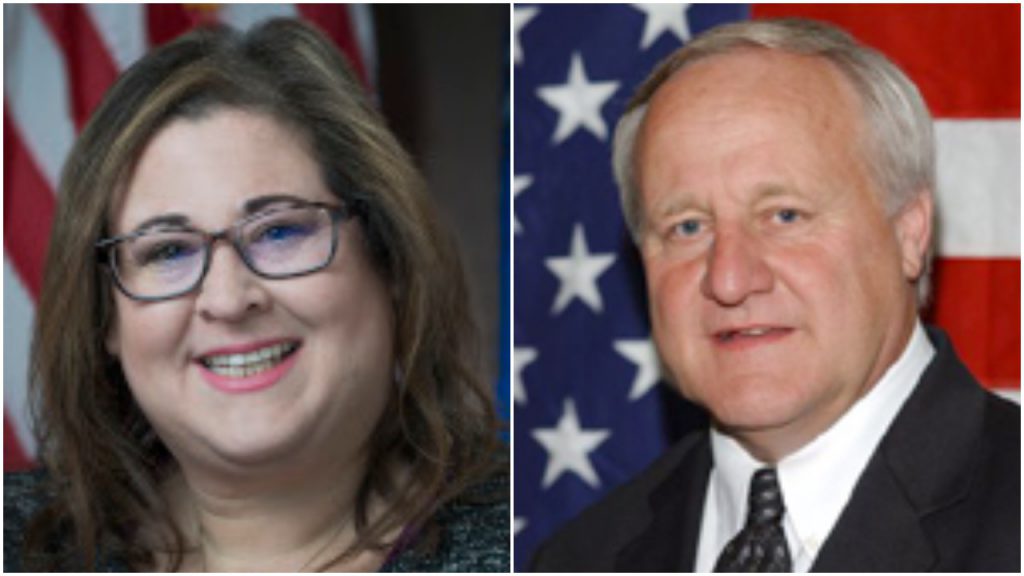 On the 10th anniversary of the Citizens United decision, five Democratic legislators held a press conference in the Assembly Gallery to denounce the impact this decision has had – and to offer solutions to it. The landmark 2010 U.S. Supreme Court decision held that the First Amendment of the Constitution prohibited the government from restricting independent expenditures to support candidates by corporations, including non-profits and labor unions, upending established law on this issue.

“Our democracy and far too many of our elected officials have been sold to the highest bidder,” said Rep. Subeck. “As politicians become more beholden to special interests, the interests of the people take a back seat.”

Sen. Hansen said the Citizens United decision has “turned our Founding Fathers’ vision on its head, and they must be spinning in their graves.” He added that there is a direct “link between Citizens United and the inability to pass laws that the people overwhelmingly support and that would benefit them greatly.”

Subeck and Hansen were joined by Representatives Melissa Sargent and Chris Taylor and Sen. Chris Larson.

“It’s time to restore our democratic principles,” said Sen. Larson, who stressed the importance of disclosing who the donors are to the dark money groups. He has proposed a bill that would do that.

“We must restore the integrity of our democracy,” said Rep. Sargent, who talked about her bill to stop unlimited individual donations to political parties and corporate donations to legislative campaign committees. Both of those avenues were opened, for the first time in 100 years, by Republicans when they rewrote our campaign finance law in 2015.

Rep. Taylor called this rewrite an attempt to “strangle our democracy.” And she called the Citizens United “antithetical to democracy.” Said Taylor: “Free speech rights are not conditioned by how much money you have.”

At the press conference, Taylor and Subeck announced that they were introducing a bill to amend the Wisconsin Constitution to prohibit construing “political contributions made by corporations and money otherwise spent by corporations to influence elections as free speech.”

To date, 146 communities in Wisconsin have passed resolutions or referendums, by overwhelming margins, saying they favor amending the U.S. Constitution to proclaim that corporations aren’t persons and money isn’t speech.

On April 7, 16 more communities, all across northern Wisconsin, will have referendums on their ballot on this issue.