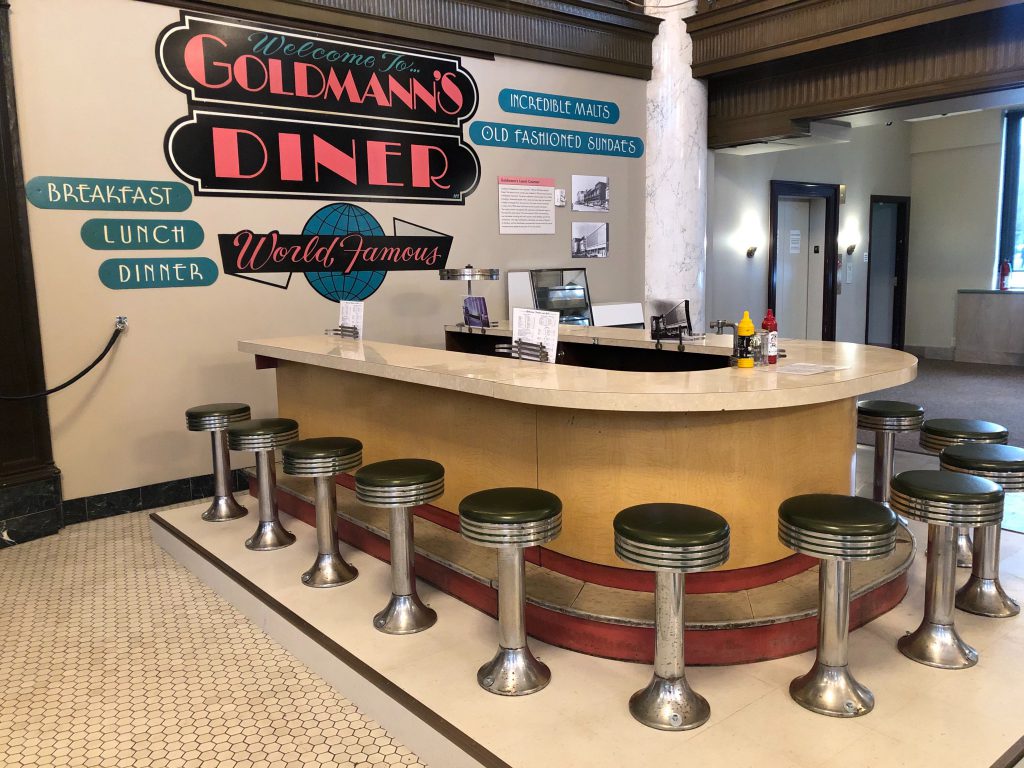 When it comes to Milwaukee history, the Milwaukee County Historical Society‘s new exhibit has something for everyone: items from Happy Days and Laverne and Shirley, a salvaged piece of a crashed airplane that altered the future of Miller Brewing, a scale model of Downtown, one of Liberace‘s performance jackets and long-forgotten candy brands.

“This is a new type of exhibit for us as it doesn’t focus on one major theme such as music, sports or beer, and instead, allows for a rare compilation of artifacts to come together and for their relationship to Milwaukee to be reflected on and explored,” said MCHS executive director Mame McCully in announcing the installation.

The exhibit, “Revealed: Milwaukee’s Unseen Treasures,” features a collection of rare artifacts from private collectors and the society’s archives.

The featured items are wide-ranging, from the Common Council desk of civil rights legend Vel Phillips, the first woman and African American to serve on the council, to the cheapest automobile every manufactured, the A.O. Smith Flyer.

The biggest surprise is the former Goldmann’s Department Store lunch counter. In storage at Fixture Mart since the independent department store closed in 2007, the counter was acquired by bar owner John Dye for a future project and is temporarily on display again.

Artifacts on display also include things people almost certainly don’t think about after they’re used. A series of golden shovels, used for groundbreaking ceremonies, are on display including one used by first lady Lady Bird Johnson at Whitnall Park and others from Miller Park, the Milwaukee Art Museum and Wisconsin Center.

In between the large and forgotten is a lot of history, including plenty of brewery artifacts.

The exhibit fills both floors of the society’s home in the former Second Ward Savings Bank at 910 N. Old World St.

Revealed runs from January 14th through April 25th. The exhibit is open Monday through Saturday, 9:30 a.m. through 5:00 p.m. Admission is $7.00, with discounts for children, military and seniors. 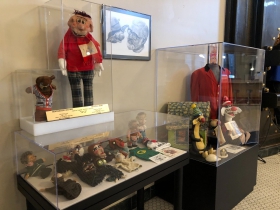 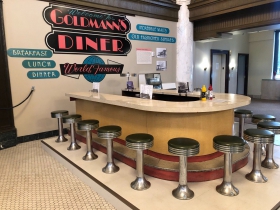 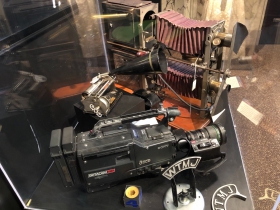 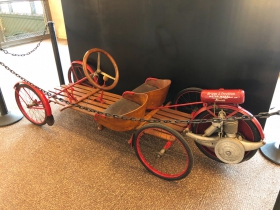 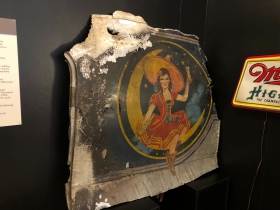 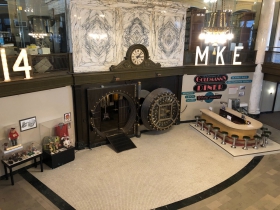