By Rob Mentzer, Wisconsin Public Radio - Dec 24th, 2019 01:51 pm
Get a daily rundown of the top stories on Urban Milwaukee 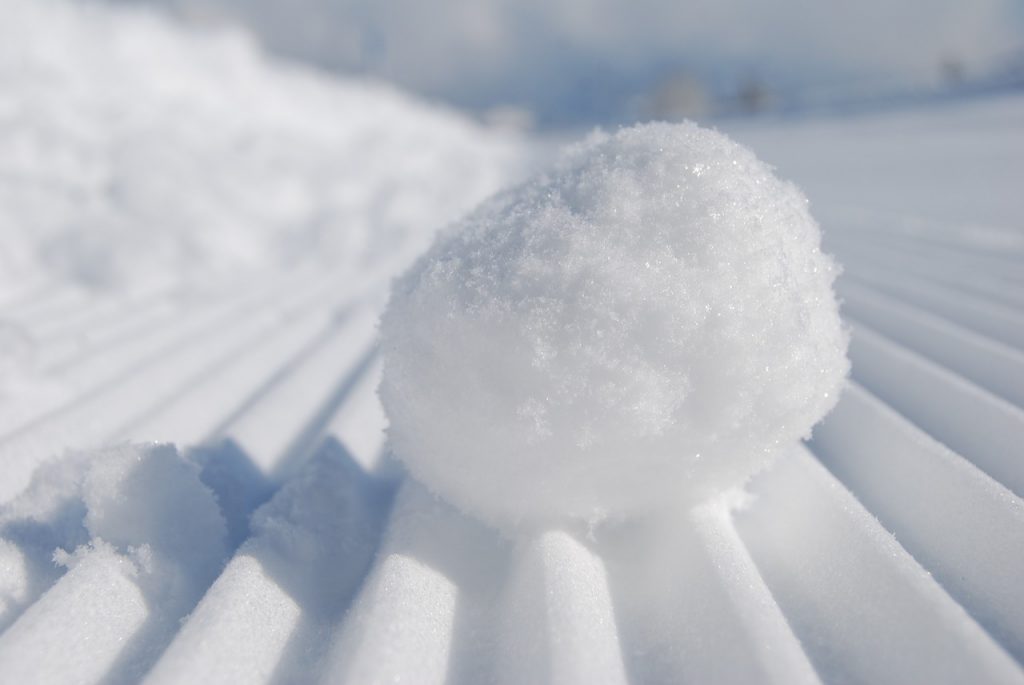 Snowball. Pixabay License. Free for commercial use. No attribution required.

After nearly 60 years, it may soon be legal once again for Wausau residents to have a snowball fight.

Not that they haven’t actually been having them all along. But the city does have a decades-old, rarely enforced ordinance on its books that bans throwing snowballs, alongside its rule against throwing rocks or shooting arrows at people.

Leaders say it’s about public safety and preventing harassment-by-snowball, not stamping out winter fun. But after a story about the ban spread to national news outlets earlier in December, Wausau City Council members will consider amending the city code to take snowballs off its list of banned projectiles.

“At some point, ordinance language gets old,” said City Council President Lisa Rasmussen at a recent meeting of the city’s public health and safety committee. “Maybe it’s worth giving a look to see if that list could be amended, to mitigate that odd news story that keeps coming up like a bad penny.”

It wasn’t the first time the ordinance has made news. But the latest round of national press was premised on an inaccuracy. Outlets like the Today show, the New York Post and Fox News either stated or implied that the ban was new; in fact it dates back to 1962. One site wrote that Wausau was “the worst town in America” for instituting the rule.

The Wausau Police Department responded with a video that showed officers having a snowball fight downtown.

In the video that ends with Barnes clocking Wausau Mayor Robert Mielke in the back of the head with a snowball, Barnes said the department has used the ordinance to write tickets about 10 times in the last 15 years. These included cases of people shooting crossbows into a neighbor’s yard, dropping sandbags off the roof of a downtown parking ramp — and, on two occasions, throwing snow at passing cars.

Rasmussen said there’s no cost to changing the ordinance’s language.

“The applicability and enforceability of the ordinance is no different if the word snowball comes off the list,” she said. The benefit, she added, is that removing “snowballs” from city code would keep it from becoming a story that gets picked up by national media.

Some members of the committee disagreed, and voted against the change, but a majority favored it. The full City Council will consider snowball fight decriminalization next month.

One thought on “Wausau May Legalize Snowball Fights”