Died last week, We Energies says his heating equipment may not have been working.

By Isiah Holmes, Wisconsin Examiner - Dec 24th, 2019 02:21 pm
Get a daily rundown of the top stories on Urban Milwaukee 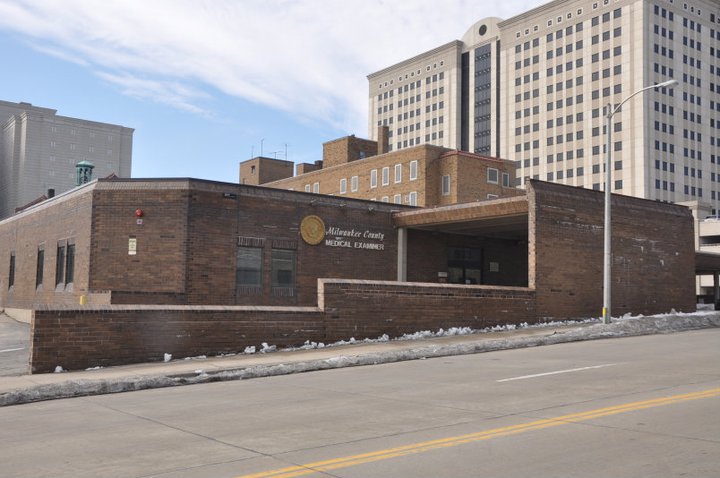 The Milwaukee County Medical Examiner’s Office is currently investigating the death of a 61 year old man who was found in his home last Wednesday. Operations Manager for the ME Office Karen Domagalski emailed Wisconsin Examiner, “hypothermia or CO poisoning has not been ruled out.”

Investigative reports note that power to the man’s home was out at the time he was found. The forecast for December 16–18 warned of temperatures as low as 20-32 degrees, with highs in the low to mid 40’s during the day.

According to the medical examiner’s investigative reports, it appeared the man, “was burning small fires inside the home to keep warm.” A thermostat in the living room read 40 degrees, and burned material was found in the kitchen. Several pieces of newspaper were underneath the man, who was dressed in multiple layers of clothing including two vests, socks, long underwear, underwear, jeans, and a flannel shirt.

The unfortunate man, who lived on the 3000 block of S. 8 street, also had abrasions on his head and hands. Investigators noticed a small amount of blood on a newspaper under his head, as well as areas of bruising. His cousin told investigators that the man was not taking his medications, and was difficult to talk to the last time they’d seen each other three weeks prior.

At one point, he was under the care of Wisconsin Community Services but was, “let go after he refused his medications,” reports from the medical examiner’s office read. Concerned that the man wasn’t fit to live alone, his cousin told investigators that he called the Department of Aging to reassess the living situation.

In light of the observation that the man had no heat or power, Wisconsin’s utility provider We Energies issued a statement to Wisconsin Examiner. “We are saddened by the news of this man’s death and send our condolences to his family and friends. Our records indicate power was being supplied to the customer’s home. However, there may have been an issue with customer owned equipment inside the home.” In other words, “something inside the home owned by the customer was not working properly,” the company stated.

An autopsy was done Dec. 19, and toxicology is still pending. Besides the abrasions, no trauma was noted during the procedure, said Domagalski.