From Celebration to Nightmare 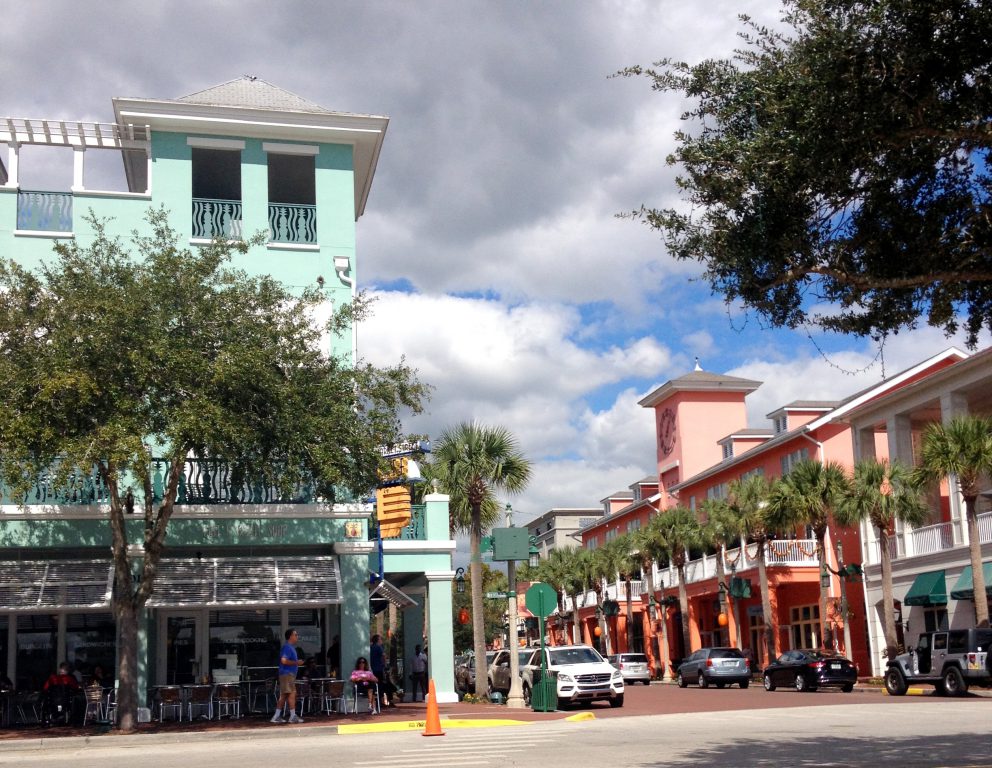 Transportation Planners Fail Econ 101: The most basic concept in economics is the idea that when the price of something goes up, people buy less of it. This is the principle behind tolls, gas taxes, and carbon taxes, where road capacity, fuel, and emissions are priced to manage consumption. When the price of gas goes up, for example, people tend to drive less; how much they drive less is known as price elasticity of demand. Planners at Portland’s Metro, however, fail to consider this metric. Their models operate with a price elasticity of 0.0, meaning that it doesn’t matter if gas is 10 cents or 10 dollars per gallon; they predict drivers will drive just as much either way. Doing so erases gas taxes and other powerful policy tools that can manipulate market forces to manage congestion and emissions. (Joe Cortright | City Observatory)

Uncivil War in America’s Most Civil Suburb: Reston, Virginia, a suburb of Washington, DC, was founded in 1964 as a liberal, civic-minded utopia. In the past few decades, however, the older, whiter, and richer residents are reckoning with their inclusive values as a new plan aims to increase the suburb’s density and meet the growing demands of the region. Bob Simon founded the suburb in repulsion to Levittown, with specific emphasis on diversities in age, income, and race in his new town. His endeavor, playing out in Jim Crow Virginia, made national headlines. But lack of growing housing supply is pricing out new homebuyers and renters, dismantling this diverse image. (Benjamin Wofford | Washingtonian)

Eastern States’ Plan to Cap Tailpipe Pollution: A coalition of mid-Atlantic and Northeastern states and the District of Columbia on Tuesday released a draft plan for a cap-and-trade program to curb transportation emissions. The program, which could start as early as 2022, would compel fuel companies to buy allowances from the states, either directly or on a secondary market, for every ton of carbon emissions their fuel will produce. There is contention, however, as producers will pass on the costs to consumers at the pump. Backers argue that the climate and health benefits of the program more than outweigh those costs. It is estimated that about 40% of greenhouse gases im the region come from transportation. (Hiroko Tabuchi | New York Times)

Where Did Miami-Dade’s $3B Go?: Miami-Dade’s elected leaders and transit advocates are trying to understand how a half-percent sales tax that’s generated $3B has failed to deliver more than three miles of additional rail. Mayor Carlos Gimenez cites that the plan was doomed by overly optimistic predictions on costs, federal aid, and the overall financial health of Miami-Dade’s bus and rail operations. Voters approved the half-cent sales tax in 2002, which now generates about $27.5 million a year. Back then, advocates for the tax touted it as key to winning federal and state aid, but following the 2008 financial crisis, that dream never came into fruition. Now, in retrospect, officials realize that cost projections were too low and federal aid forecasts too high. (Douglas Hanks | Miami Herald)

Disney’s Suburban Dream Is Now a Nightmare: In 1995, Disney built Celebration, a master-planned town in Florida just a stone’s throw away from Magic Kingdom. The utopia was constantly manicured and cleaned, a hamlet teeming with municipal codes. In 2004, however, Disney sold the town’s business sector to a private real estate development firm. In 2016, residents sued the firm, alleging chronic negligence and breach of fiduciary duty. The firm established the Town Center Foundation, which filed itself with the State of Florida as a corporate nonprofit, not an HOA, granting it power over downtown Celebration’s residential properties but without needing to consult with residents. The Foundation now collects assessments from residents for building repairs, roughly $26,000 total monthly, but some residents have been dealing with leaks, mold, and other maintenance issues for years without any word of where the assessments are going. (Tarpley Hitt | Daily Beast)

Advocates use jargon and rely on data instead of telling compelling stories. We need to connect our message to the public’s everyday lived frustrations and show how transportation can improve the everyday lives of individuals and drive economic growth.

This week on the podcast Giacomo Lozzi of Polis discusses a report he wrote for the EU on sustainable procurement.