Audit Calls for Scrutiny of Foxconn

By Corri Hess, Wisconsin Public Radio - Dec 18th, 2019 10:43 am
Get a daily rundown of the top stories on Urban Milwaukee 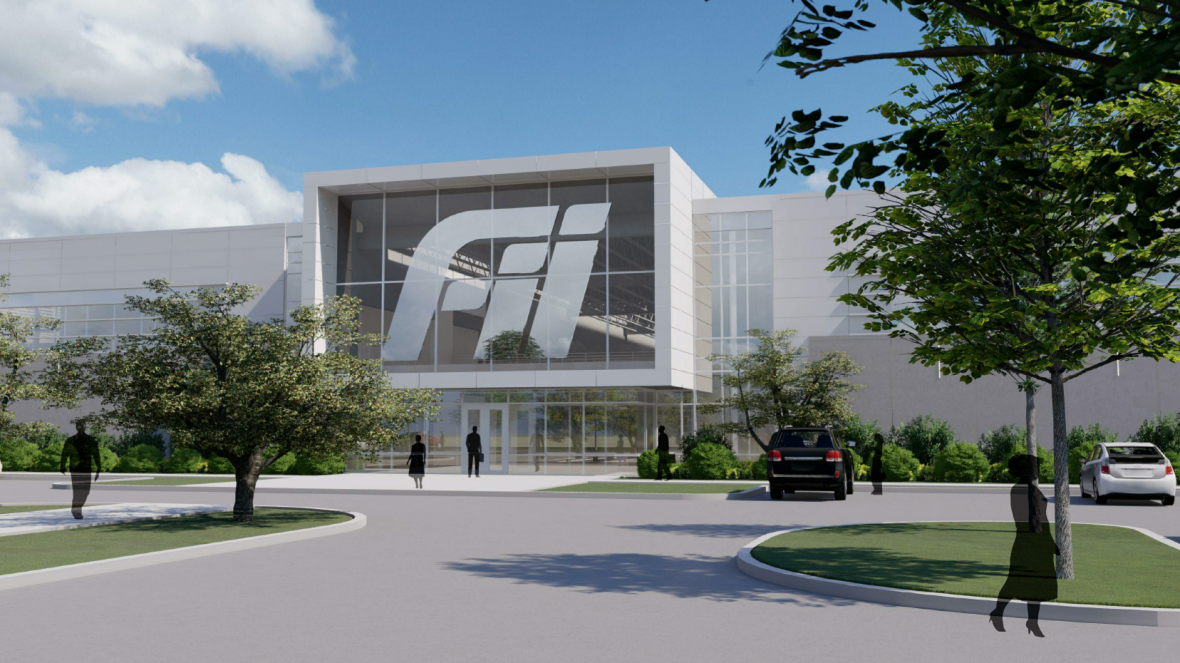 A rendering shows a proposed building on the Foxconn manufacturing campus. Rendering courtesy of the Mount Pleasant Development Department.

The state’s Legislative Audit Bureau says before any tax credits are awarded to Foxconn, a certified public accountant should review information reported by the company.

The CPA would be hired and paid for by Foxconn, according to an audit released Tuesday by the bureau.

The nonpartisan audit bureau has also recommended that the Wisconsin Economic Development Corp. (WEDC) stop awarding tax credits to wages paid to employees for services not performed in Wisconsin.

“There are several concerns with the information Foxconn reported to WEDC in April 2019 on its job creation and capital investment efforts in 2018 and how this information was reviewed,” the audit bureau report said.

WEDC CEO Melissa Hughes said the audit demonstrates that the success of the Foxconn project is contingent on open communication between the company and the state.

“WEDC and the state wants Foxconn to continue to create jobs and invest in Wisconsin; we also want to ensure the project meets the needs of Wisconsin’s taxpayers who have a stake in its success,” Hughes said in a written statement. “The best way to achieve our mutual goals is through open communication and a clear understanding of each side’s plans and expectation. We look forward to working with Foxconn to achieve this clarity.”

This is the second time a LAB audit has raised these concerns. In December 2018, the agency said the state needed to modify its procedures so tax credits weren’t awarded for Foxconn employees who don’t do work in Wisconsin.

Foxconn representatives have not responded to request for comment.

Foxconn and the state are currently at odds over job credits. The Evers administration wants the company to amend its original contract, signed in 2017, to reflect its changing plans in southeastern Wisconsin.

In November 2017, WEDC entered a $2.85 billion tax credit contract with Foxconn to create jobs and make capital investments from January 2018 through December 2032.

Foxconn fell short of its employment goal of hiring 260 workers in 2018, and as a result failed to earn a tax credit of up to $9.5 million. The company reported on April 1, it had created 189 jobs in 2018, but after reviewing this information, WEDC determined Foxconn had created 113 jobs eligible to receive program tax credits, according to the audit.

The annual wages of the employees in these jobs averaged $72,922, according to the audit. Employees making less than $30,000 annually were excluded and employees who were residents of California, Texas and Virgina were also excluded.

But the audit found WEDC allows certain employees who do not perform services in Wisconsin to qualify for tax credits. The audit also found “concerns with the information Foxconn reported to WEDC in April 2019 on its job creation and capital investment efforts in 2018 and how this information was reviewed.”

“First, WEDC did not comply with its contract when it calculated the amount of wages Foxconn paid in 2018 that were eligible for program tax credits. This would have resulted in WEDC under-awarding Foxconn program tax credits, if it had awarded any program tax credits in 2019,” the report said. “Second, WEDC’s contract requires Foxconn to hire and pay for a certified public accountant (CPA) firm to assess this information based on procedures that WEDC approves in writing.”

This year, the CPA firm hired did not assess the information according to procedures that WEDC approved in writing, according to the audit.

The audit also found the information didn’t specify whether Foxconn made its capital investments in the specified zone, as contractually required.

“With Foxconn constantly shifting what they are building and what they will be producing in Wisconsin, there continues to be more questions than answers about this project,” Hintz said in a written statement Tuesday. “The uncertainty created by Foxconn and its long term prospects means we have to be even more vigilant about protecting Wisconsin workers and taxpayers.”

Audit: Foxconn Should Not Be Awarded Tax Credits For Work Outside Wisconsin was originally published by Wisconsin Public Radio.