Facadism Spreads Across the Globe 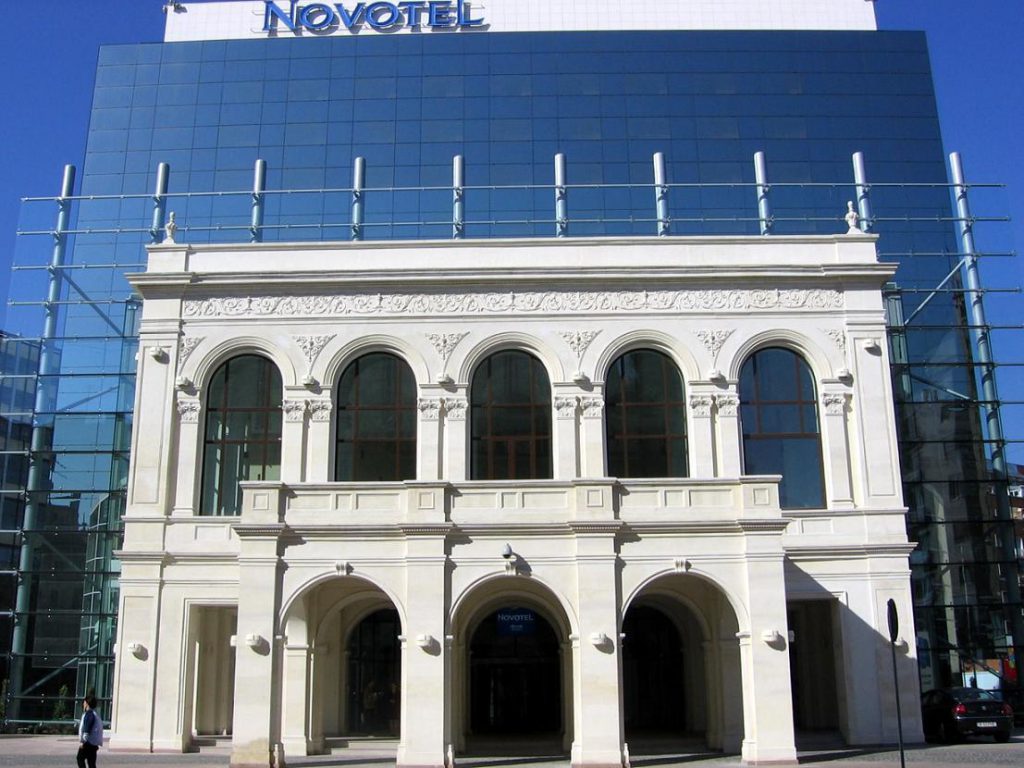 A Modest Densification Proposal: Across 17 metro areas analyzed, allowing 10% of single-family lots to house two units instead of one could alone yield almost 3.3 million additional housing units to the existing housing stock. In the Los Angeles metro area, rezoning 20% of lots into 2 instead of 1 dwelling unit could add 775,000 homes. Under a number of scenarios, the extent of new housing provided by modest densification could exceed what is needed to meaningfully slow housing price growth over the long term. (Issi Romem | Zillow)

Indonesia’s $40B Subway Program: Indonesia is preparing to spend tens of billions of US dollars to extend Jakarta’s metro network, potentially reigniting a rivalry between China and Japan over building the project. The spending plan is part of President Widodo‘s ambitious plan to create a $7T economy by 2045, including a $455B infrastructure plan. The plan for the Jakarta metro includes adding six lines to the system, with 230 kilometers constructed by 2030. While Japan was awarded the first subway line in the capital, China secured Indonesia’s first high-speed rail line. (Harry Suhartono | South China Morning Post)

App Rewards You for not Driving: Miami’s new transit app Velocia awards users free rides when they use any transportation option that is not a private vehicle. The app stems from a public-private partnership between Miami-Dade transit, Bolt e-scooters, City Bikes, Getaround car sharing, and SwiftSeat carpooling. Users can pair any of these services with their Velocia app, instantly earning rewards whenever they use them. Points can be redeemed for Lyft credits or 30 minutes on Citi Bike. Velocia plans on growing to other cities in the US and Canada. (Kristin Toussaint | Fast Company)

When Walls Talk, and Lie: A new trend is growing in cities worldwide, where everything but the facade of a historic building is demolished, with a new building constructed behind it. This procedure is known as facadism, offering an insight into the money-centric political and market forces shaping our cities. One of the most famous examples of this is the White House, where the entire was rebuilt in 1948 behind the original 1800s facade. However, some architects and urban planners now see facadism as a marriage of developer-led greed and poor architectural resolution. (Niall Patrick Walsh | ArchDaily)

Daylighting’ Urban Rivers: In Bradford, England, over 25 kilometers of streams have been covered and relegated to culverts to make way for centuries of urban growth. In cities like Bradford, however, there have been pushes to ‘daylight’ these rivers, wherein a culvert is uncovered to once again become open water. In the Victorian era, culverting rivers and building structures on top of them was, and still is, an effective way to conceal pollution and sewage. In more suburban areas, however, where water pollution may be less of an issue, daylighting has led to new habitats, reduced flood risk, and new amenities. (David N Lerner | The Conversation)

I think the central theme of the book is really questioning what we think of as technology and saying nature can be adapted and form a technology that we can apply to the way that we live in this world. All of them have been born out of people living in their environment, using what we call, in ecological sciences, ‘symbiosis’ as a fundamental process to which they build and live.

–Julia Watson of Harvard’s GSD and Colombia University in CNN discussing how nature can form the basis of future cities.

This week on the podcast, Antonia Malchik discusses her new book A Walking Life.

One thought on “Urban Reads: Facadism Spreads Across the Globe”