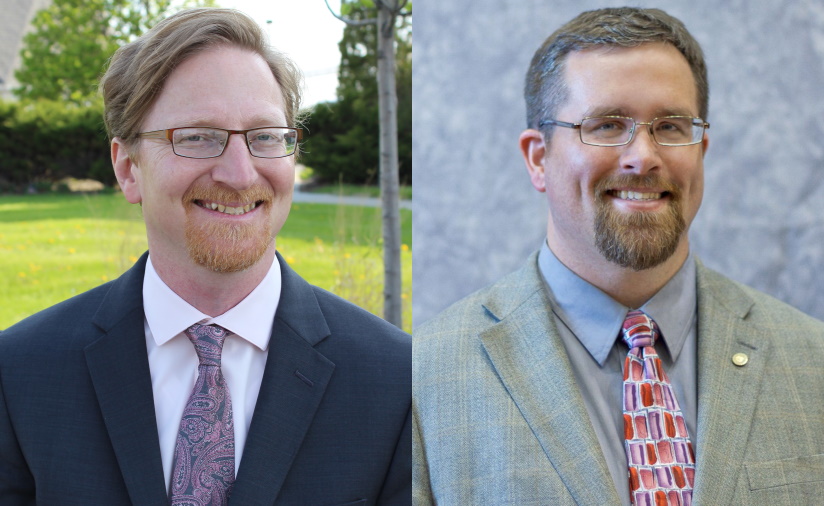 A public meeting this morning at the Wilson Park Senior Center got so unruly that Milwaukee County Supervisor Jason Haas had to take control and bring order to proceedings.

Some 100 people attended a meeting that had been planned by the Garden District Neighborhood Association, with the support of Milwaukee Ald. Scott Spiker, to allow residents to react to an idea to use the senior citizen center as an overnight warming center for the homeless from 7 p.m. to 7 a.m. And react they did.

“Are you gonna turn this into a pigsty like you got on 6th and Clybourn?” demanded one speaker who declined to give his name. “You’ll turn this beautiful senior center into what that tent city looked like.”

“They need a place to go but this isn’t it,” said another.

The audience was divided, with perhaps 60 percent of the speakers opposing the idea, and the rest supporting it. All the detractors that Urban Milwaukee spoke to declined to give their full name.

The warming room would have a capacity of 40 to 50 single men and women who would have no contact with senior citizens. Daytime programming at the center is normally open from 8:45 a.m. to 4:30 p.m. Monday through Friday. The center is not used the rest of the time.

The idea was proposed by the administration of Milwaukee County Executive Chris Abele, which oversees the county parks where the center is located and supported by Haas, whose district includes Wilson Park. But Spiker, whose aldermanic district includes Wilson Park, says he was not consulted. “It’s a little strange to me that I was never contacted about this,” he told Urban Milwaukee last week.

“I have some concerns and I definitely want them addressed,” he added. “Seniors are going to be impacted and they need to have their concerns addressed.”

Nearly everyone that spoke against the warming center admitted that homelessness is a pressing issue, but they were adamant that the senior center in Wilson Park was not a good location for it.

They also raised concerns that were addressed by experts who attended the meeting, including Eric Collins-Dyke, homeless outreach services manager for the county’s Department of Health and Human Services and Cindy Krahenbuhl, Executive Director of Guest House, which would run the warming center at the Wilson Park Senior Center. Also attending was Eva Welch, co-director of Street Angels, a volunteer homeless support group, along with other members of the group.  The concerns of those opposed to the proposal included:

-That the homeless would bring bed bugs and lice to the center. Welch and others said they have never experienced issues with bed bugs or lice, saying the latter is more common among non-homeless population because children bring it home from school. Krahenbuhl added that the entire warming center would be thoroughly cleaned each morning with a solution that included bleach.

-That the weaker immune systems of the seniors would be threatened by the diseases homeless would have. Members of the Street Angels and others that have worked with the homeless said you are no more likely to catch a cold, flu or other illness from the homeless as from anyone else.

-That the homeless would be bused in from other parts of the city. “We don’t want one problem from another part of the city imported here,” said Mary, a speaker who declined to give her last name.  But Welch, whose group handles the transportation of homeless people, noted that the individuals who would be coming to the warming center were homeless members of the South Side community, and wouldn’t be bused in from the “north side” of Milwaukee, as some speakers suggested.

But this defense only angered some in the crowd. “Put ’em in your basement,” one man would yell at supporters of the idea.

Haas told the Journal Sentinel he had met with about 15 senior center attendees about the idea and found most were OK with the plan.

Welch, Collins-Dyke and Krahenbuhl all said that warming centers are not a permanent fix to the problem of homelessness, but are vital to keeping the homeless alive in the winter and connecting them to services to help break the cycle of homelessness.

There is currently only one night-time warming room on the South Side, at Tippecanoe Presbyterian Church. Deborah Gonzalez, another meeting attendee, who runs a food pantry and does homeless outreach on the South Side, said: “Right now we’re transporting them to the North Side, there is nowhere here for them to sleep at night.”

“They deserve a warm place to stay,” Welch said. “I don’t think it’s as big of a deal as everyone is making it to be.”

But the naysayers in the crowd clearly remained unconvinced.

A second public hearing will be held at the Wilson Park Senior Center this evening at 6:30 p.m.