“It has to be a good deal,” says new head of WEDC.

By Shawn Johnson, Wisconsin Public Radio - Dec 6th, 2019 11:07 am
Get a daily rundown of the top stories on Urban Milwaukee 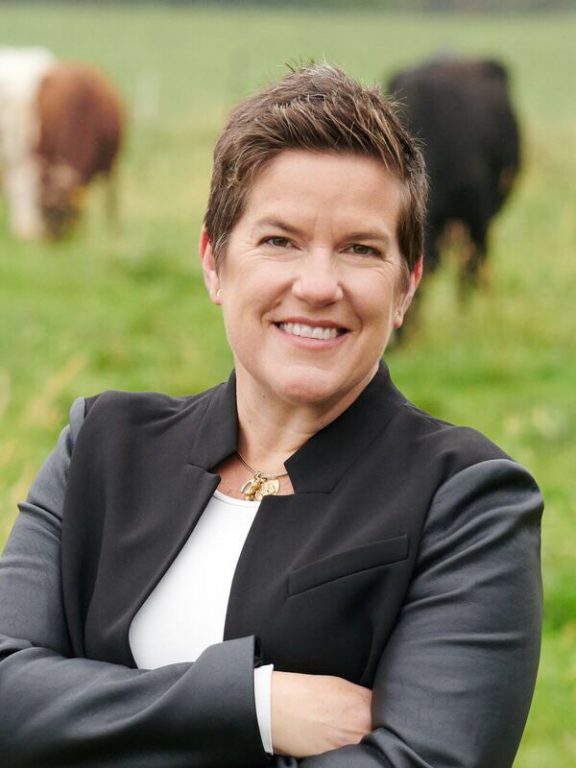 Missy Hughes. Photo from the State of Wisconsin.

The new head of Wisconsin’s flagship economic development agency says the state will do everything it can to make sure its contract with Foxconn is successful.

Speaking at a Wispolitics forum in Madison Thursday, Hughes said she was hopeful that the Foxconn deal would be a success for Wisconsin.

While Evers frequently criticized the Foxconn deal reached by former Republican Gov. Scott Walker as a candidate, he has gradually tempered those critiques since taking office.

Hughes said that transition in state government, coupled with new leadership at Foxconn, required both the state and the company to reset.

“That conversation has had to kind of restart in the last 10 months,” Hughes said.

Wisconsin’s Foxconn deal could pay the company roughly $3 billion if it hits key hiring and building benchmarks. When all state and local incentives are included, the number is closer to $4.5 billion.

Asked whether the state’s Foxconn incentive package was a good deal or a bad deal, Hughes said it wasn’t that simple.

“I don’t think it’s a black and white question like that,” Hughes said. “I think the question is how do we make it successful for Wisconsin and Foxconn?”

Hughes stressed that she’d only been at WEDC for two months, but she praised the leadership at the company.

“I think that the vision of the leadership that I’ve met with at Foxconn is super positive about being in Wisconsin and they’re really thinking far down the line,” Hughes said. “And the leadership in the state government is committed to working to make this as successful as we can and to make it successful for the taxpayers.”

Hughes said that Foxconn was recruiting at universities around the country to encourage students to work in “smart manufacturing” in Wisconsin.

Hughes said that while she had recently turned her attention to Foxconn, she spent most of her first two months visiting other parts of the state.

“I don’t want them to think that economic development in Wisconsin is only Foxconn,” Hughes said.

One thought on “State Still Committed to Foxconn Deal”