Milwaukee Symphony resident conductor shines as both pianist and conductor in all-Mozart program. 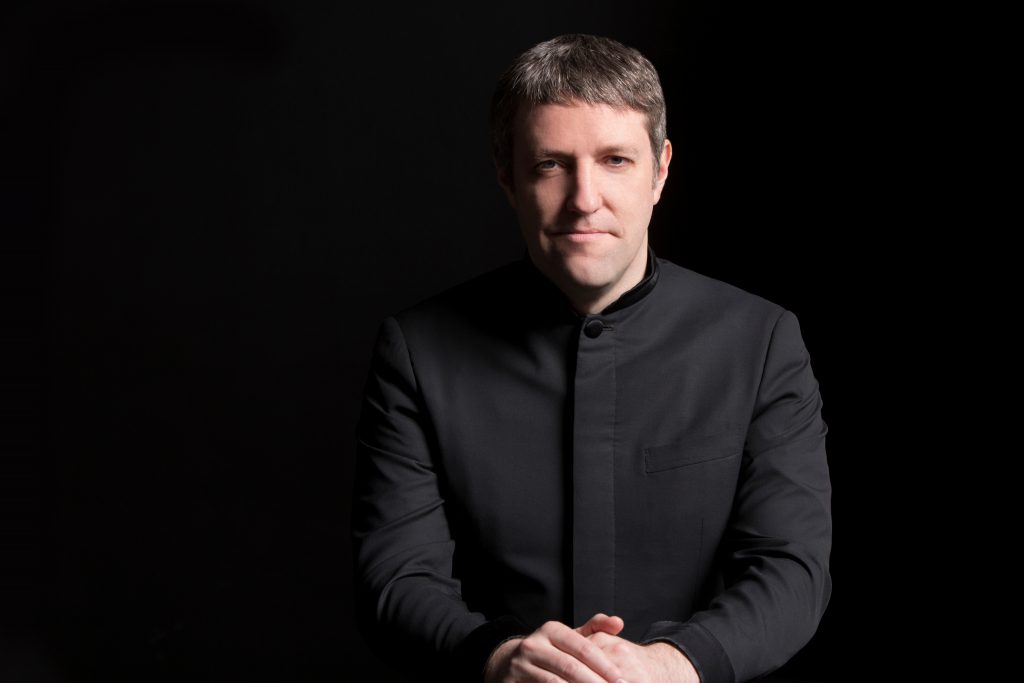 The Milwaukee Symphony Orchestra’s all-Mozart program last weekend treated audiences to the darker side of this composer, with his famous D-minor piano concerto, K. 466 (No. 20), and the Requiem, K. 626, that he left unfinished at his death (later completed by his pupil Franz Süssmayr).

The light conducting demands of Mozart’s piano concertos have given rise to a fun tradition of performances with the pianist conducting from the keyboard. The examples of Mitsuko Uchida, Vladimir Ashkenazy and others would suggest that the stunt is better suited for a pianist-first musician to take on conducting duties, rather than the other way around. But MSO resident conductor Yaniv Dinur handled the dual roles admirably, showing the strength of his piano training that dates back to his youth in Israel, and which is clearly a great tool for any conductor’s skill set. He had a beautiful tone in quieter spots, and many technical passages were impressive. Others were less than perfect; blame Mozart, whose music tends to reveal every flaw in technique.

Dinur played new, unfamiliar cadenzas in the first movement (composed by Geza Anda) and third movement (composed by Dinur) rather than the traditional ones composed by Beethoven. They were just right: faithful to the content of the piece and peeking just slightly into the future to view the music through a new context. I generally found myself more focused on Dinur’s playing of the solo line than the ensemble’s sound, but the orchestra brought some warmth in the Romanza and managed to grab attention in the rousing Rondo finale. The whole thing was fine, but I wanted more oomph from this exceptionally famous piece of Mozart’s, and one with such capacity for drama.

After the light instrumentation of the concerto, the large forces onstage for the Requiem gave it even more of a sense of occasion. And the musicians delivered. The Milwaukee Symphony Chorus was enthusiastic and responsive, with the sopranos in better intonation than usual. The group achieved a huge sound in the Rex tremendae, and they held together well in the fugues (after a couple initial tempo disagreements). The Lacrimosa, the most famous excerpt from this piece, was nicely done. The strings shone in this music, with some high points in the Dies Irae and Recordare in particular. In the quartet of soloists, each singer had a distinct vocal timbre that made them interesting to listen to individually, but became distracting at times in some of the quartet singing. They sounded most balanced in the Sanctus, which produced some of their finest singing. Individually, I think my favorite was tenor Evan LeRoy Johnson, very expressive and well-projected.

Though the figure of Mozart loomed large in this program, Yaniv Dinur made his own significant impact. In a concert in which he played and conducted a concerto (including music he had written), and then conducted a giant choral-orchestral work, I sensed not a wisp of ego in the whole operation. From his unshowy, practical conducting to effective piano playing, he was making music as a selfless team player.