The Life of a Violin 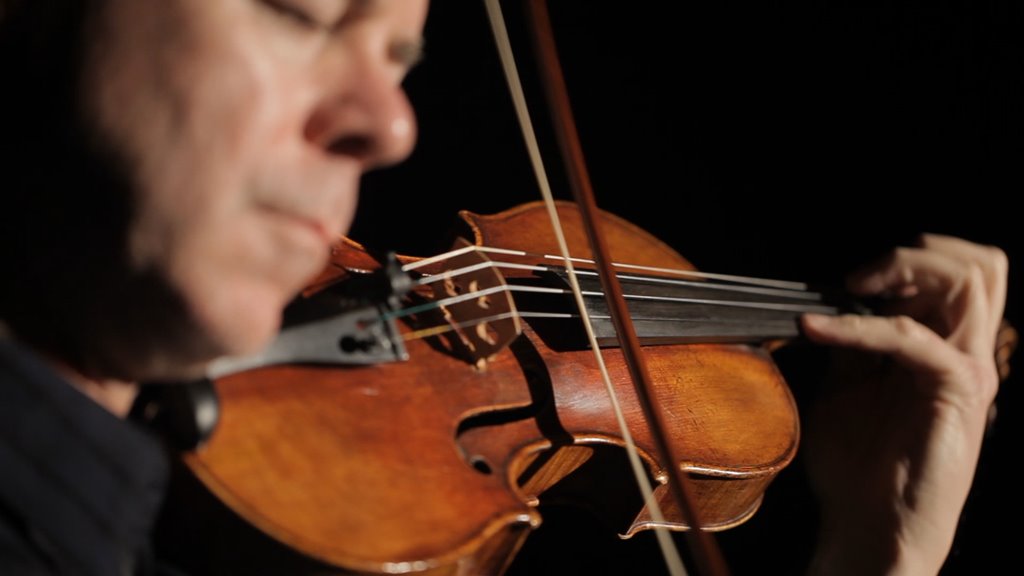 In 2008, when Frank Almond was loaned a marvelous violin, the Lipinski Stradivarius, he did not anticipate the journey he was on. Intrigued by its diverse history, from Italy to Poland, Germany, and the United States, Almond worked selections from that history into chamber concerts. A successful Kickstarter campaign in 2012 underwrote a CD honoring that history, A Violin’s Life. That spurred greater interest. Each stage in the life of the violin offered a glimpse into a period of western classical music history. Soon, the violin had its own web page and music almost lost to history was woven into the story. A second CD followed in 2016. Now a third is in the works. 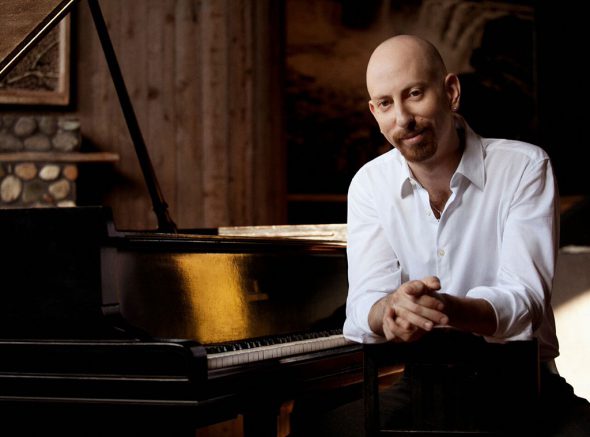 A side journey is familiar to most in Milwaukee. The notoriety of the violin grew when it was awkwardly purloined and thankfully returned in 2014. That story generated Milwaukee headlines, national stories, a storytelling platform, and this fall Plucked, a documentary featured at the Milwaukee Film Festival.

Next Monday, November 11, the Frankly Music chamber series will be joined by pianist Adam Neiman and cellist Nicholas Canellakis to preview the Violin’s Life Vol. 3 CD. Each guest is active as soloist, presenter and frequent chamber player. An accomplished composer, Neiman also serves as Artistic Director of the Manchester Music Festival, teaches in Chicago and regularly performs at festivals and chamber series across the globe. Canallakis is an artist with the Chamber Music Society of Lincoln Center and appears frequently at many of the world’s leading music festivals. He has produced, directed, and starred in several short films and music videos, including his popular comedy web series “Conversations with Nick.” (Check these out.) 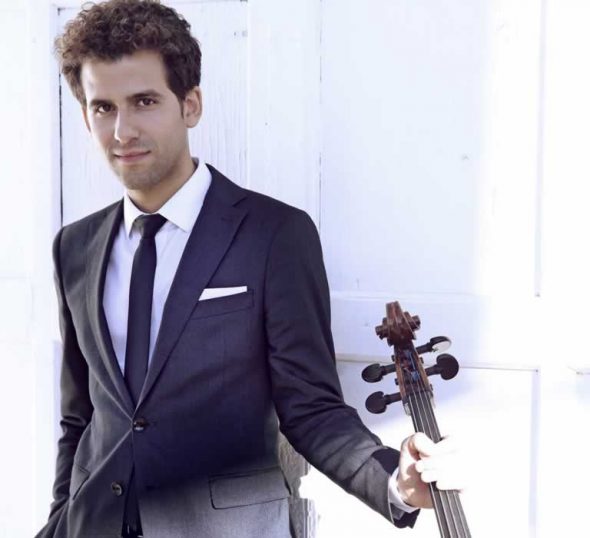 The program will be inspired by one bright segment of the Lipinski violin’s history – during three generations of ownership by the Röntgen family. The program celebrates compositions by Amanda Röntgen-Maier and close family friend Edvard Grieg with two piano trios and a violin sonata.

First a brief history of this period. The full history can be found on the violin’s website.  After Karol Lipinski‘s death in 1861, Engelbert Röntgen, concertmaster of Leipzig’s Gewandhaus Orchestra and frequent chamber player acquired the violin. Röntgen’s friends included Johannes Brahms, Clara Schumann, and Joseph Joachim. The violin remained in the family as son Julius Roentgen took up the profession as a concert pianist. His son, Julius Roentgen, Jr. inherited the violin and took it to the United States when he played violin with the Kneisel Quartet.

Born in Sweden, Amanda Röntgen-Maier (1853-1894) moved to Leipzig in 1973 to study violin and composition at the Leipzig Conservatory. Englebert Röntgen was her violin instructor. In 1880, she married Englebert’s son Julius. Röntgen-Maier composed and performed before the marriage, but limited her role to family salons and chamber music afterward. A violin concerto and violin sonata published before her marriage were well received.

Amanda Maier is one of the more remarkable musical discoveries in recent years. This applies not least to the violin concerto of 1875, a work that, if it were a 22-year-old man who wrote it, probably would have been the starting point for a beautiful career in the European concert halls. But now it was a woman who wrote it, a woman who soon had homes and children to take care of. She stopped performing but not composing. Perhaps it is still symptomatic that the formats became smaller: she abandoned the orchestral music to concentrate entirely on chamber music and piano music. She didn’t even get a chance to come back after the kids had grown up. She died in a lung disease in 1894, only 44 years old.

In 2016, a piano trio, Trio in B minor (1873) written by Röntgen-Maier before she was married at age 20 was discovered among scores on his bookshelf by her great-grandson. Its premiere recording in Sweden was awarded a Swedish Grammis prize. The trio will receive its United States premiere with Frankly Music and is scheduled to appear on the A Violin’s Life, Vol. 3 CD.

“I hope in ten years that everyone will play this trio because it is really good,” Almond observes. The trio was “written by a young woman who was immensely talented, absorbing influences from Brahms, Schumann, and Grieg – that whole Germanic tradition.”

Grieg was a favorite friend of the second generation of Röntgens. The households met in Leipzig, during summers in Scandinavia and later in Amsterdam when Julius Röntgen moved to the Netherlands.

Other than many piano compositions, Grieg wrote few chamber works. His Violin Sonata No. 3 in C minor, Op. 45 (1886), one of his last compositions, was a personal favorite. A passionate, dramatic first movement turns occasionally dark. A romantic brighter central movement frames an insistent dance. The animated final movement inspired by folk music calls for virtuoso playing by both violin and piano.

Another work by Grieg rounds out the selections – Andante con moto in c minor, EG 116 (1878). This is a draft movement of an unfinished piano trio. Discovered posthumously by Julius Röntgen shortly after Grieg’s death, he argued for publication of the work. “The piece can very well stand by itself and does not at all give the impression of being a fragment, as it constitutes a perfect entity in itself.”

Using a single powerful theme of just six notes, Grieg introduces variety and musical plot by adjusting just about every variable besides the consistently recognizable theme: key, harmony, rhythm, tempo, instrumentation and texture. [The theme is also fragmented into constituent motifs during a particularly tense segment of development leading to a great climax.] Grieg achieves a wide range of affect and color within what might best be described as a meditation on a theme, something more subtle and overarching than a theme and variations.

We have little hard evidence, but likely speculation that Grieg’s and Meier-Roentgen’s works played on this concert were heard on the Lipinski violin in the presence of several of these friends. But the consistency of this music from a single milieu contributes to a consistent and entertaining concert by Almond and his friends today.

Monday’s November 11 concert will be held at 7:00 p.m. at St. Paul’s Episcopal Church, 914 E. Knapp St. in downtown Milwaukee. Tickets may be purchased on-line for $35, general seating and $10 student. Tickets for all season concerts can now be purchased through the Wisconsin Lutheran College Schwann Hall box office (414-443-8802), the home of the 2020 concerts in the Frankly Music series.

Come early for the best seats and stay late for the creatively catered reception after the concert.