Every Republican votes not to approve Evers appointee Brad Pfaff.

By Laurel White, Wisconsin Public Radio - Nov 6th, 2019 10:58 am
Get a daily rundown of the top stories on Urban Milwaukee 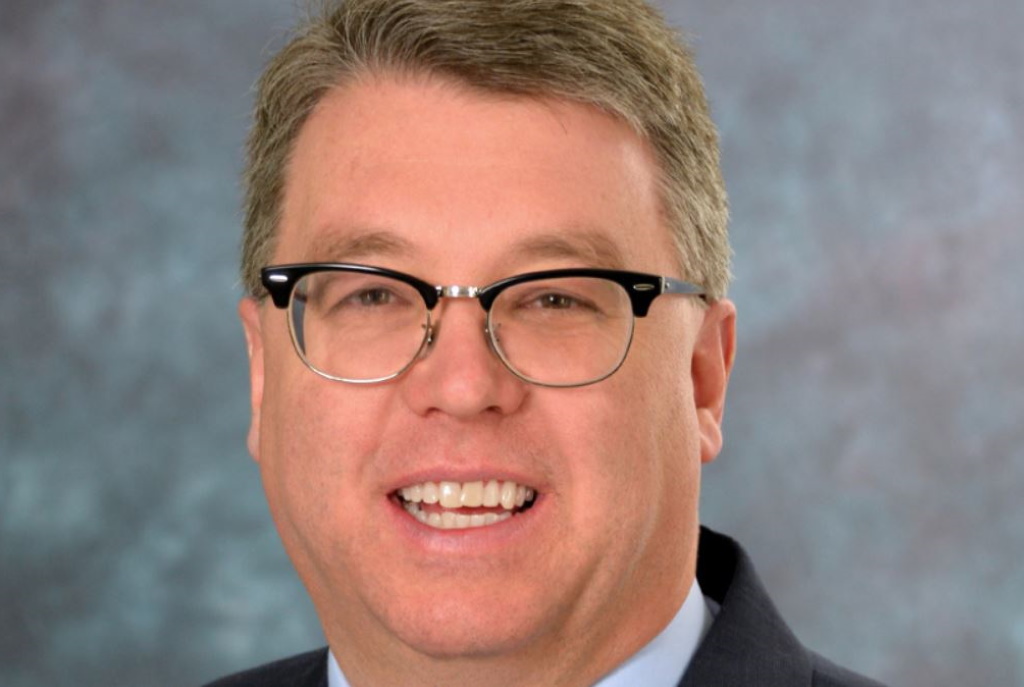 The state Senate voted Tuesday to fire Gov. Tony Evers’ pick to lead the state Department of Agriculture, Trade and Consumer Protection — an unusual move that comes during continued conflict between the Republican-controlled Legislature and Democratic administration.

Senate lawmakers voted 19-14 against agriculture Secretary Brad Pfaff‘s confirmation, with all Republicans voting against and all Democrats voting in favor. According to the Legislature’s nonpartisan research office, the state Senate hasn’t fired a member of a governor’s Cabinet since at least 1987.

The vote means the top job in the state agriculture department will be vacant until Evers brings forward another nominee.

Speaking with reporters after the vote, the governor said he doesn’t know how he’ll move forward with the vacancy.

“I can’t even speak about that now, I’m so PO’d about the fact of what happened today,” Evers said. “This was a vote against the farmers of Wisconsin. Period.”

Evers criticized Republican lawmakers for sending a message that administration officials can’t publicly challenge the Legislature. Pfaff had openly sparred with Republicans over delayed state funding for a farmer suicide prevention program. Republicans accused the secretary of politicizing the issue.

“(Pfaff) gets to go home tonight and say to his kids, ‘Oh, by the way, for speaking my mind I have now lost my job.’ That’s what the state of Wisconsin Legislature, the Senate, has just told those kids at home,” Evers said. “Get me a break.”

During debate Tuesday, Fitzgerald said Republican senators have concerns with how the secretary has done his job.

“As we stand here today there’s a number of members that just aren’t comfortable with Brad Pfaff,” Fitzgerald said.

GOP lawmakers have also raised concerns with a proposed update, under Pfaff’s supervision, to state regulation of large livestock farms. Pfaff announced Friday the agency would not be moving forward with the rule change. Evers said that was an attempt to appease GOP lawmakers.

Democratic senators pushed back hard against Pfaff’s firing Tuesday, saying Republicans were ignoring the will of the farming community in Wisconsin. Several groups, including the Dairy Business Association, came out in support of Pfaff on Monday.

“It’s going to say to the family farms that you don’t give a damn, because they all support him,” said Sen. Jon Erpenbach, D-West Point.

Senate Minority Leader Jennifer Shilling, D-La Crosse, told GOP senators their action “chips away at the civility of this body.”

Pfaff has said his upbringing in a family of farmers in La Crosse County informed his work as agriculture secretary.

Before his nomination, Pfaff served as the deputy chief of staff to Wisconsin U.S. Rep. Ron Kind, a Democrat. Previously, he worked as executive director of the U.S. Department of Agriculture Farm Service Agency under the Obama administration.

The remaining eight unconfirmed cabinet members can still continue in their jobs without confirmation unless the Senate votes to fire them.

Fitzgerald has said some may never be voted on, but also alluded to the possibility on Tuesday of additional firings.

“I don’t know if the rest of them are going to make it,” Fitzgerald said.

Evers also weighed in on the ramifications of Tuesday’s vote on his unconfirmed department heads.

“If I was a total cynic, I’d say keep your damn mouth shut. But I’m not. I want them to be forthcoming, I want them to be professional, that’s why we hired them,” Evers said. “They’re the best people for the job. To think that they’ll have to keep their mouth for the next, who knows, four years in order to get approved by this Senate… that is just absolute bulls—.”

Lawmakers also voted on bills that would: