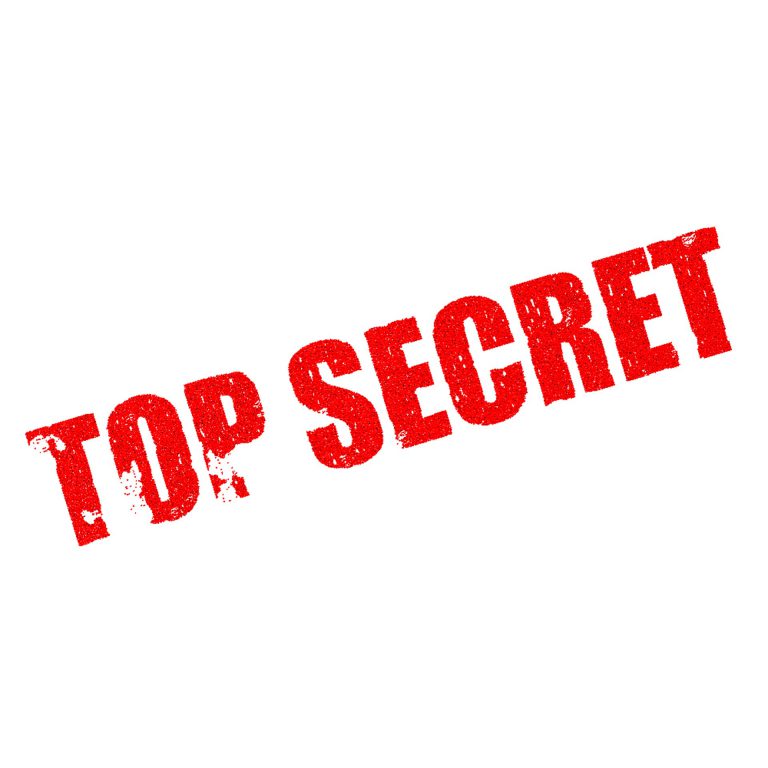 Wisconsin, over the last few years, has entered a new era, one marked by open contempt for the state’s tradition of open government from the people charged with serving the public interest.

I don’t say this lightly. As president of the Wisconsin Freedom of Information Council, an all-volunteer group that advocates for access to public records and meetings, I have often noted that public officials here realize that one of the ways they can build trust with the people they represent is by being as open as possible.

And, of course, many still do. But more than any other time in the 15 years that I have headed the Council, I see strong resistance to government transparency at the highest echelons of power.

Nowhere is this more evident than in the state legislature. There we have seen, in recent years, a plethora of efforts to reduce transparency, and the accountability that comes with it.

In 2015, the legislature tried gutting the open records law, stripped away the requirement that University of Wisconsin identify the finalists for many key positions, and ended the requirement that substantial donors to political campaigns reveal where they work, thus making it harder to track special interest spending.

Since then, state lawmakers have stepped up their use of secretive mail ballots and more energetically embraced their ability, unique among state and local officials, to destroy records at will.

These abuses were highlighted in a two-part series produced by reporter Amanda St. Hilaire and aired last week by Fox6 in Milwaukee.

Part 1 zeroed in on the legislature’s refusal to release records regarding allegations and investigations of misconduct by lawmakers and their staffs. Part 2 dealt with legislation introduced by state Sen. Chris Larson (D-Milwaukee), to make lawmakers subject to the same records retention rules as other state and local officials. (The bill, SB 11, has as yet received no action, not even a hearing.)

With regard to the first issue, St. Hilaire filed requests seeking records of the legislature’s investigations into allegations of state lawmaker misconduct. Senate Chief Clerk Jeff Renk initially claimed it was the legislature’s “policy” to not release details about lawmaker investigations. He later backtracked, saying this was just “past practice.”

Renk also maintained that he and Assembly Chief Clerk Patrick Fuller were concerned about violating victims’ privacy and creating a “chilling effect” for future inquiries.

None of these explanations make the withholding of these records legal. As Council Co-Vice President April Barker said on camera in Part 1, Wisconsin courts have “repeatedly rejected” similar claims. (The argument about a “chilling effect” was specifically denied in a 2006 appellate court ruling regarding a DNR game warden accused of misconduct.)

Council member Tom Kamenick, who recently launched a new law firm known as the Wisconsin Transparency Project to litigate records disputes, added that withholding records due to policy or practice “is probably violating the law.”

As the series points out, the legislature’s failure to provide records deprives the public of the information it needs to decide whether allegations are properly investigated or covered up. It smacks of arrogance, with officials telling the people who pay their salaries, “We’ve got this covered. Nothing to see here. Move along.”

But, as Barker noted, “bad things” happen when investigative records are kept secret: “People can move from job to job in public employment without anyone knowing about their prior misconduct. People can be hurt or injured because employees who shouldn’t be doing their jobs are still working. And public employment itself can become lax and ineffective.”

St. Hilaire, in an email to me, said she “took three calls the day after the story aired from people who have never filed open records requests but feel uneasy that the lawmakers representing them can avoid certain levels of scrutiny and that their tax dollars are paying for a process they can’t see. It seems secrecy is one of the few things on which the legislature can agree.”

As part of her research, St. Hilaire called the offices of all 132 members of the state legislature to ask what they thought about the policy or practice of refusing to release records of misconduct investigations. Only ten responded, and seven of those declined to comment.

Only one was willing to go on camera: Sen. Larson, who while not committing to a change in practice did put in a good word for openness: “I think it’s important to have a strong fourth estate to ask those questions that might be uncomfortable sometimes … .”

The legislature’s intransigence could prove costly—to taxpayers. Under the law, if a plaintiff in a records case substantially prevails, he or she is entitled to reimbursement of legal fees.

Already this year, taxpayers have shelled out nearly a third of a million dollars to pay for the bad judgment of lawmakers who tried to embrace secrecy in ways the courts deemed illegal. I was the plaintiff in one of those cases, successfully challenging the refusal of state Rep. Scott Krug (R-Wisconsin Rapids), to release records in electronic form; the reimbursement on that topped $100,000. And taxpayers paid $200,000 in legal costs to the liberal advocacy group One Wisconsin Now, which sued lawmakers including Assembly Speaker Robin Vos (R-Rochester) and Rep. John Nygren (R-Marinette) for selectively blocking people they don’t like from accessing their Twitter accounts.

The refusal to release records regarding allegations of misconduct could and in my opinion should be challenged in court. But don’t be surprised if state lawmakers are willing to waste your money trying to keep these records secret.