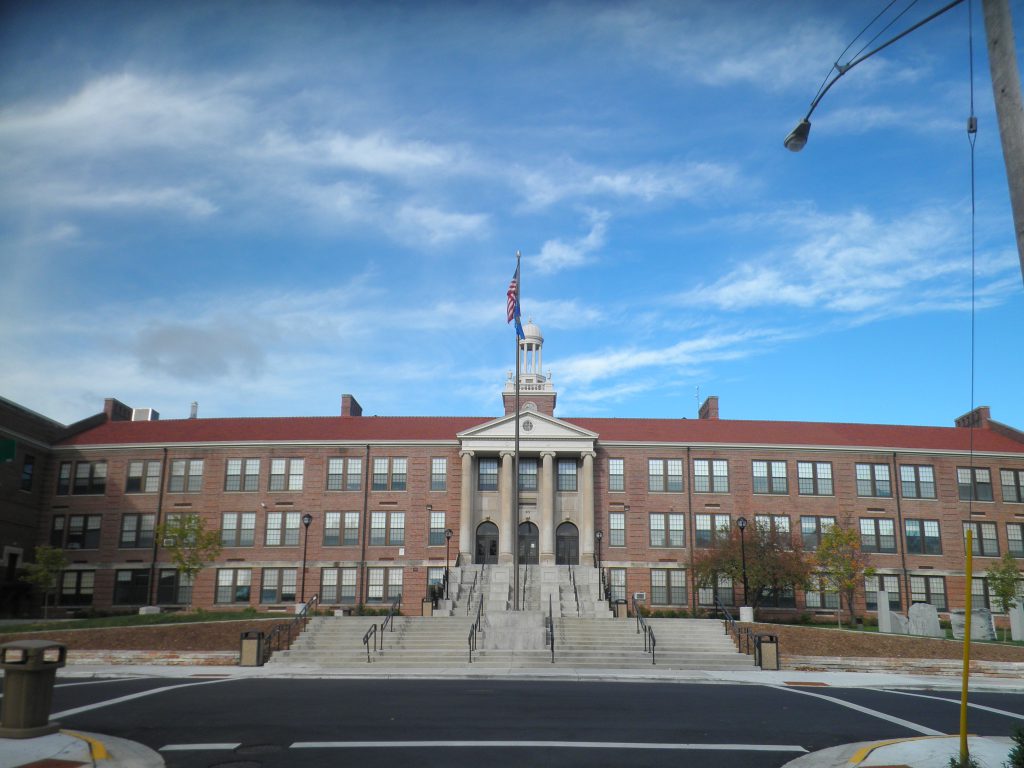 The problem with many zero-tolerance policies is that they fail to account for the context, motive, intent and circumstances of any given situation; and thus, can lead to absurd results. That is exactly what happened recently to a high school security guard in Madison, who was terminated for using the N-word while speaking with a student.

Under many (or even most) situations, using the N-word is offensive and wholly inappropriate.

However, the context and intent behind school security guard Marlon Anderson’s use of the word is important. The assistant principal asked Anderson, who is black, to help escort a disruptive student from the school grounds. Anderson responded, and while he was reportedly escorting the student out of the high school, the student began calling Anderson the N-word multiple times and threatening to beat up the assistant principal. Anderson reportedly replied by telling the student, “do not call me a n—–.”

For that, Anderson was fired.

The school district’s zero-tolerance policy prohibiting its employees from using a racial slur in front of students, by its very nature, had no exceptions for situations like Anderson’s — where the intent behind the use of the word was simply to tell another student to stop using the word toward Anderson.

Madison West High School Principal Karen Boran sent a letter to parents informing them that a staff member would not be returning to the school, and writing, in part: “As you know, our expectation when it comes to racial slurs has been very clear. Regardless of context or circumstances, racial slurs are not acceptable in our schools.”

It is hard to imagine why so many schools have the uncritical zero-tolerance policies where they tell students that “context or circumstances” do not matter. Anderson called the policy “lazy,” and he is exactly right. The policy is lazy, and reportedly other district employees have been terminated for using the N-word previously, without regard to context.

Even this writer will not use the actual N-word in the context of writing this column for many reasons, one of which is that someone may fail to recognize or appreciate the context in which it would be written.

After the school terminated Anderson, outrage erupted across the country. More than 1,000 students in Madison protested in support of the apparently well-liked and respected security guard by walking out of class. The singer Cher even offered to pay for Anderson’s legal expenses.

But five days after the security guard was fired, the pressure became too much for the school — and the termination was rescinded. Anderson wrote on Facebook, in part, “Now we have to address the policy!!”

Context matters in so many areas of life, and unfortunately we often fail to appreciate that point.

Another infamous example illustrating the absurdity of zero-tolerance policies occurred in a Madison school in 2002. Then, a sixth-grade student was suspended for bringing a kitchen knife to school. The school district’s then-existing zero-tolerance weapons policy left no room for evaluating context, even though the 12-year-old boy did not bring the knife to school because he had any intent to harm another person. Instead, the student only brought the kitchen knife to school because he wanted to slice an onion for a science project. The student was suspended for 14 days. The principal also recommended that the student, who had never been in trouble before, be expelled.

In addition to zero-tolerance policies leading to absurd outcomes, they are often counterproductive and ineffective. A 2008 report by the American Psychological Association, for example, did not find substantial evidence that zero-tolerance policies increase discipline. A report by the Department of Education similarly found that such policies largely do not have a deterrent effect on students.
One of the hallmarks of an advanced society is that we look at situations in context — and we evaluate the surrounding facts and circumstances of those situations before making judgments about them. For example, even though most people would agree that it is generally morally, ethically and legally wrong to kill another person — there are exceptions to that, such as killing a person because you must do so in self-defense.

This column was originally published by the Sheboygan Press.