The Legacy of Elijah Cummings

The late congressman’s career dramatizes how far black people have come in America. 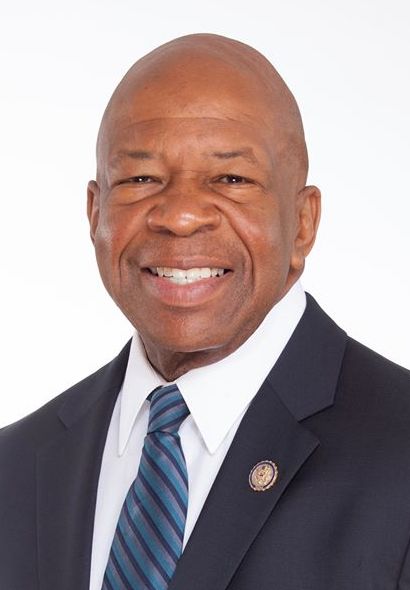 Elijah Cummings. Photo is in the Public Domain.

Recently, when acknowledging the 400th Anniversary of the arrival of enslaved Africans in what we know today as America, someone said something that I could not shake. We are our ancestor’s wildest dreams. The passing of U.S. Congressman Elijah Cummings has really personified that sentiment. You see, I am no different than many African-Americans when I lament the many issues facing my community. I have become accustomed to negative rankings, identified disparities, and daunted by the work that lay ahead. I can quote studies and belong to work groups to change adverse outcomes.

In the midst of it all, I have to be reminded to slow down and take in the view. The upcoming film “Harriet”, the New York Times’ THE 1619 Project, and the death of Cummings have forced me to stop and take stock. “Harriet” is a biographical film about Harriet Tubman. The movie is based on the life of this remarkable Black woman, who escaped slavery and led hundreds of enslaved people to freedom on the Underground Railroad. Harriet helped our ancestors, not only dream of freedom, but to achieve it.

The 1619 Project, led by Nikole Hannah-Jones of The New York Times, is a project committed to re-examining the legacy of slavery in the United States and timed for the 400th anniversary of the arrival in America of the first enslaved people from West Africa. Almost exclusively done by Black academics, journalists and writers, it can’t be lost on us, that at one time it was illegal for Africans to learn to read or write. I have learned the stories of enslaved ancestors hiding in brush-covered holes, dug deep in the ground, lit by a candle, teaching one another to read. Hannah-Jones personifies our ancestors dreams of education and literacy.

U.S. Rep. Elijah Cummings was the son of sharecroppers. Until his untimely demise, he served in the House of Representatives for 22 years representing Baltimore, Maryland. Growing up in the segregated era of Jim Crow rule, Cummings was determined to change the harsh realities of injustice leveled at Black people. In recounting his father’s reaction to him becoming a member of Congress, Cummings said his dad reflected on the fact that at one time our ancestors were called chattel, slaves and 3/5 of a person, in the nation’s capital. Cummings’ father said that his son allowed him to see what he could have been.

When you slow down and think about all that Black people have survived, transcended, and become, you have to sit in awe. For a moment, just focus on the fight to live, be free, and afforded equal rights. From the bondage of chains, to Black Codes, and Jim Crow, we’ve emerged as abolitionists, writers, and members of Congress. When our ancestors passed out from picking cotton, beatings and lynching, before they closed their eyes, they dreamt of us.

Sen. Lena Taylor, D-Milwaukee, is a member of the Wisconsin State Senate.